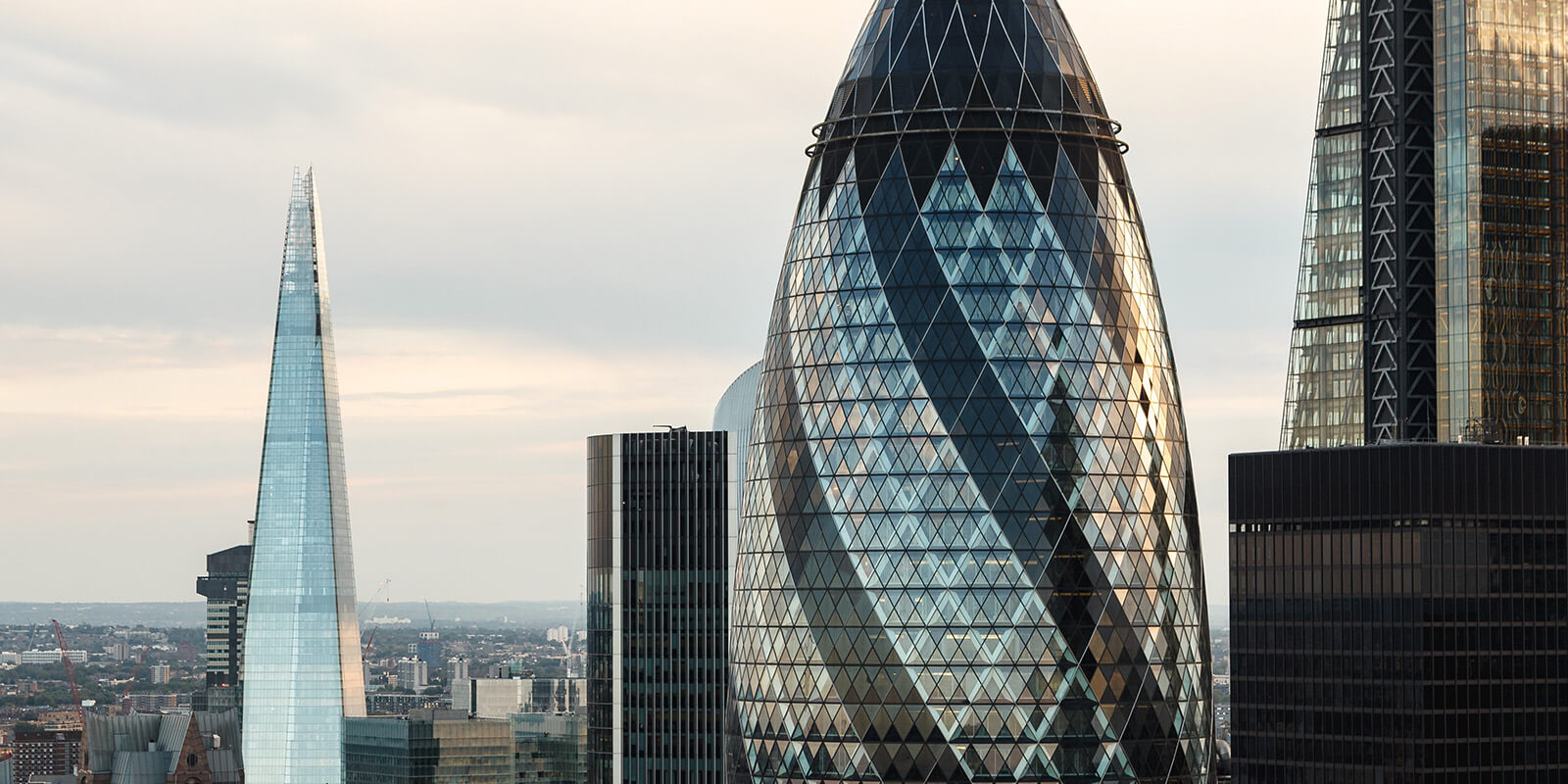 It has been a positive month so far for precious metal prices in general, with the gold price covering a notable seven percent increase during November, from an opening price of $1652.55 to a high of $1768.90 by the middle of the month. These increases meant that prices are nearing a three-month high and were, in part, said to be due to comments from a senior US Federal Reserve official, who raised hopes that the Fed would take a less aggressive approach in raising interest rates.

Silver has also seen similar increases, rising from $20 per troy ounce on 1 November to $21.47 mid-month – an increase of more than 7.3%. Some of the silver price increases were attributed to early speculation that China was potentially ending its zero-Covid policy, although this news has not been confirmed officially. A change like this would possibly prove a boost for silver as, due to the multitude of manufacturing uses, any detraction from the current ongoing restrictions in the region would prove beneficial to manufacturers and the wider economy.

Platinum and palladium also saw gains of 8.25% and 6.24% respectively, with a positive outlook ahead. However, rhodium, one of the alternative platinum group metals (PGM), saw prices decline, with analysts from CPM suggesting weak manufacturing demand would lead to prices trending sideways in the coming months.

Are China and Russia Working on a Gold-Backed Currency?

Due in part to recent large gold purchases by China, some experts are speculating that China and Russia may be working together to develop and launch a new gold-backed currency, which would aim to challenge the dollar as the primary reserve currency of the world. In July alone, it was suggested that China may have purchased more than 80 tonnes of gold, valued at more than $4.6bn. Whilst neither country has officially confirmed plans for such a currency, earlier this year – when Russia was forced away from the dollar due to sanctions – China began ramping up purchases of gold at a similar time. 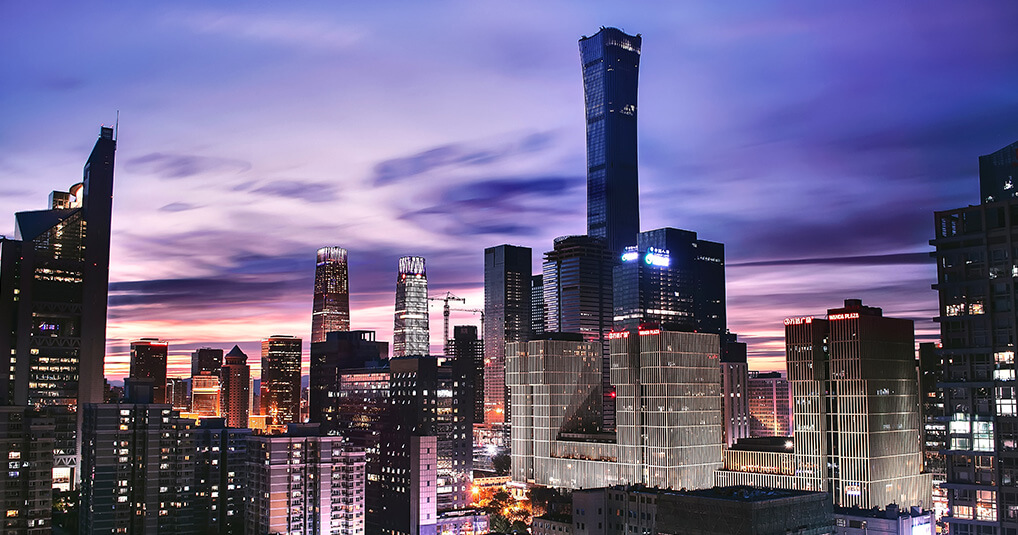 The idea of a Russian-Chinese currency is not new and has periodically been mentioned over the past decade. Some experts have suggested that the close relationship between the regions, coupled with the Russian Central Bank opening its first overseas office in Beijing in 2017, could signal moves for the regions to work together on a project to reform the global financial system.

In the most recent Gold Demand Trends report for Q3 2022, released by the World Gold Council, it was highlighted that although the LBMA gold price fell by eight percent during the third quarter of the year, the average price in Q3 was only three percent lower when compared year-on-year. This decline was said to be largely in response to the increased strength of the US dollar as the Federal Reserve raised interest rates to combat high inflation.

Although demand for investment gold was reportedly 47% lower year on year, jewellery consumption reached a robust 523 tonnes – an increase of 10% compared to the previous year, despite the ongoing negative economic outlook. Much of the global recovery in jewellery was generated by urban consumers in India as a result of a return to pre-pandemic levels of economic activity. Although demand was increased in these urban areas, rural consumers were noted to be more cautious, as their inflation was outpaced by counterparts in more developed areas. 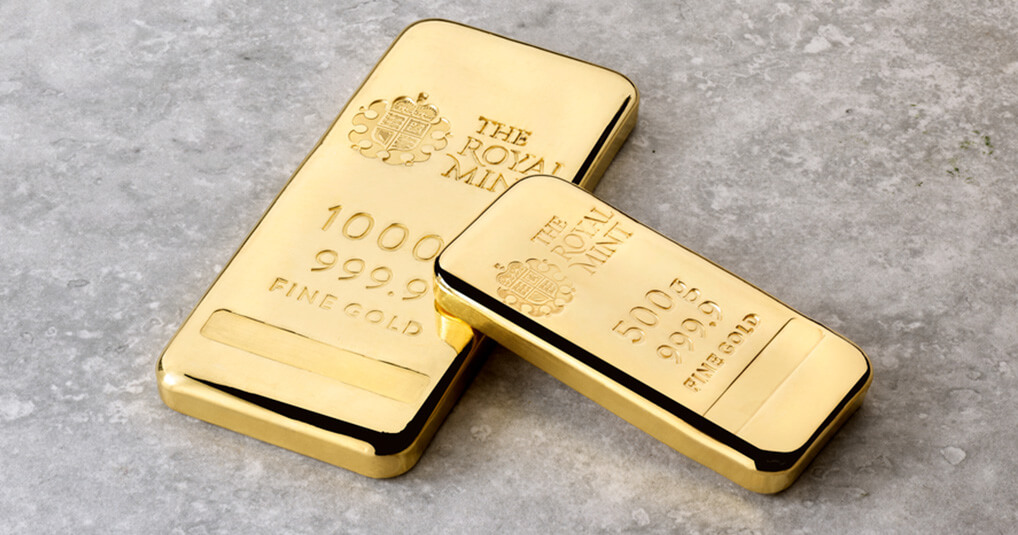 Additional growth was also seen in China, where consumer demand for jewellery saw a five percent annual increase following an easing of Covid lockdown restrictions in some areas. Retail investors were also said to be attracted to the safe-haven appeal of gold amid a depreciating local currency and a decline in local equity prices.

Demand across the Middle East has also been on the rise, with investors and consumers said to be benefiting as a result of the lower gold prices, coupled with higher oil revenue and increased tourism boosting demand.

Central banks bought a record 399 tonnes of gold worth around $20 billion in the third quarter of 2022, which helped to lift overall demand. Purchases by central banks in the third quarter far exceeded the previous quarterly total and sent the total purchases for the year to September up to 673 tonnes. This represented a value more than the total purchases of any full year since 1967, according to data from the World Gold Council.

Some of the large central banks were buyers from Turkey, Uzbekistan, Qatar and India, who commonly feature in the top purchasers recorded. However, the World Gold Council noted that a ‘substantial amount’ of gold was purchased by central banks who do not publicly feature in reports. These large purchases by so called ‘gold market whales’ fuelled speculation as to who the mystery buyers may be, although few economies or central banks will have the capacity for such large purchases.

Many commentators suggested that China or Russia may be the culprits. China, the world’s second largest economy, rarely discloses how much gold is being bought and has not publicly reported its reserves since 2019.

Russia was also said to be one of the likely purchasers, with a suggestion that the central bank may be stepping in to purchase supplies. Prior to the recent sanctions, exports of precious metals were traded with markets in London and New York but, since the Ukraine invasion, this has been severely limited. Although Russia seemed a natural choice, Russia declined the claims, with Deputy Governor Alexei Zabotkin commenting last month that purchases were no longer practical as they would push up money supply and inflation.

As for the months ahead, World Gold Council analyst Louise Street said: “We anticipate central bank buying and retail investment to remain strong. We also expect to see jewellery demand continue to perform strongly in some regions, such as India and south east Asia.”

Towards the end of October, The Royal Mint announced that it has started production of circulating coins featuring the portrait of His Majesty King Charles III. The first coin featuring the new portrait to appear in the public’s change will be a memorial 50 pence coin commemorating the life and legacy of Her Late Majesty Queen Elizabeth II, an addition which represents the biggest change to UK coinage since decimalisation. The Royal Mint has announced it is to produce 9.6m memorial coins, in tribute to Queen Elizabeth II’s reign, and the coins will start to appear in our change in December.

Kevin Clancy, Director of The Royal Mint Museum, said: “For many people, this will be the first time in their lives that they have seen a new monarch appear on money. It represents the biggest change to UK coinage since decimalisation and will usher in a new era where the coins of Queen Elizabeth II and King Charles III co-circulate in the UK. The new memorial 50 pence coin marks a moment in history and honours a landmark reign that lasted for 70 years.”