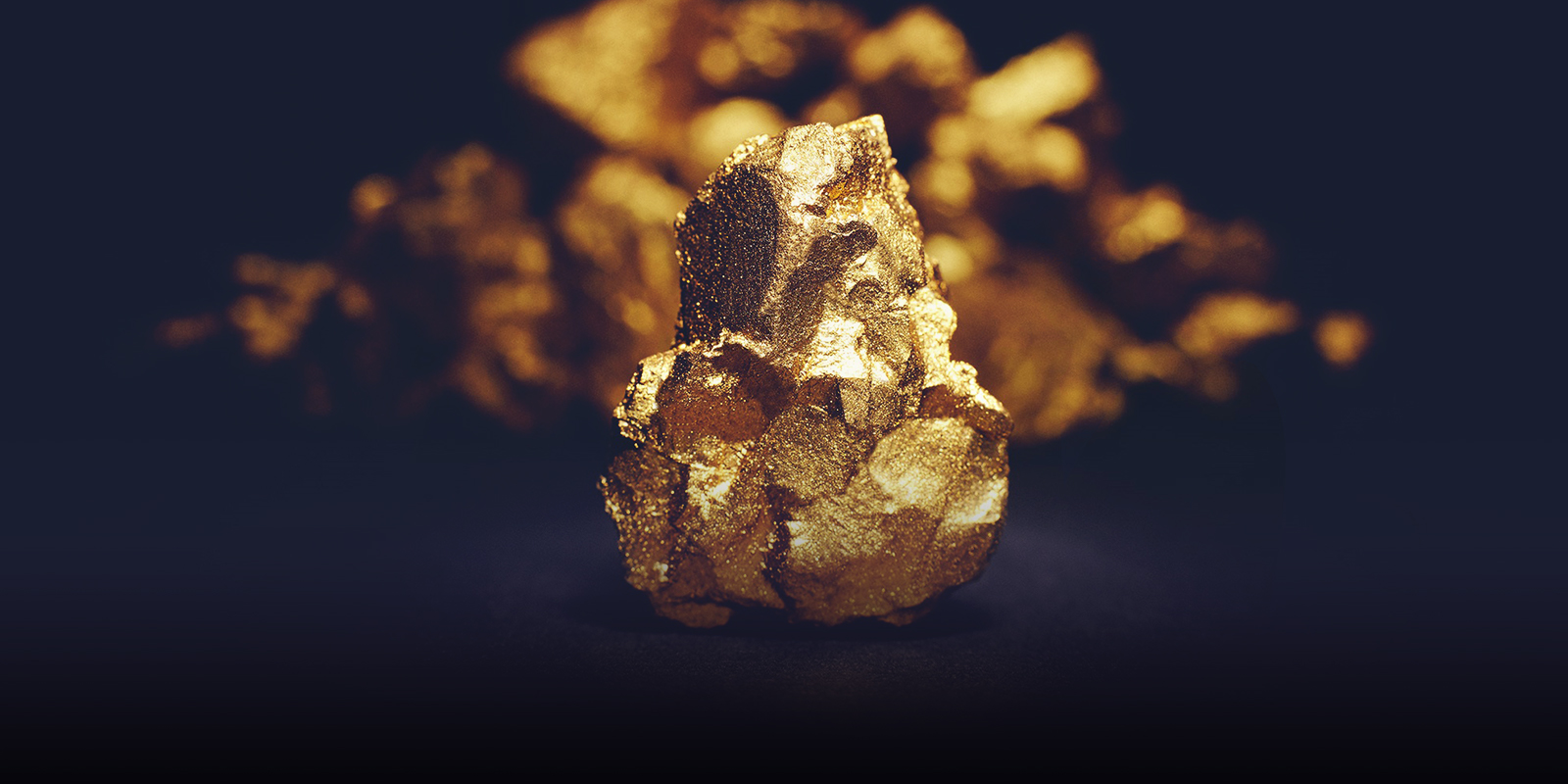 August opened with a gold price of $1,766.75, a level which was relatively consistent throughout the first week before hitting a high of $1,784.05 by Monday 8. As July had seen a low of $1,686.55 by the third week, the price appears to be recovering, buoyed by news of interest rates, inflation, the Russian-Ukrainian war and tension between China and the USA.

Following the widely anticipated news that another interest rate hike was on the cards in the US, the Federal Reserve announced its most recent monetary policy move at the end of July by increasing the base interest rate by 75 basis points (0.75%). This was the second increase made since June as the country continues to battle a 41-year high inflation rate of 9.1%.

This increase coincided with a rise in the gold price in early trading, and the dollar edged lower in response. Although this increase was previously predicted throughout the market, comments from Fed Chair Jerome Powell were said to be less ‘hawkish’, possibly in an attempt to downplay the prospect of an upcoming recession. The official policy line from the FOMC Press Conference read “We are highly attentive to the risks high inflation poses to both sides of our mandate, and we are strongly committed to returning inflation to our 2 percent objective.”

This increase meant that the US cost of borrowing is now on par with the Bank of Canada, which also imposed a surprise 1% hike on July 13. The policy rate for many central banks is said to be considered “neutral”, as it sits within a range that attempts to neither stimulate, or, indeed, hinder, economic growth.

Although it was suggested that further hikes would not be off the cards at the next session on September 21, it is yet unclear whether this would be as high as 75 bps.

Precious metal investors often keep a close eye on the interest rate in key markets across the globe, particularly because higher interest rates increase the opportunity cost of holding non-yielding bullion. Recently, partly due to the Fed’s rapid rate hikes coupled with a recent rise in the dollar, gold prices have seen a decrease since climbing past the $2,000-per-ounce levels seen in early March. 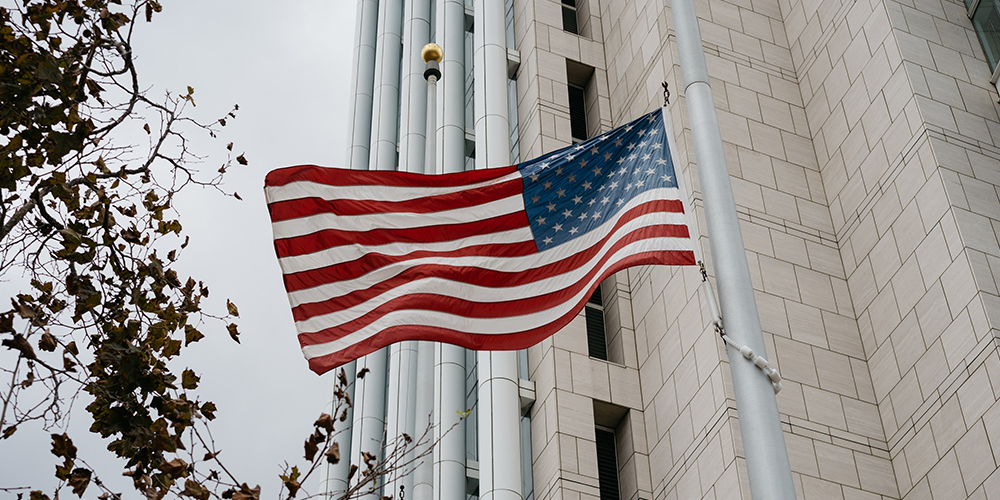 In line with recent announcements of interest rate increases, the word which many are shying away from using is ‘recession’. In the US, although US GDP is down 0.9% annually, following a 1.6% drop in the first quarter of the year, Powell commented that “I do not think the U.S. is currently in a recession” during the recent interest rate announcement. Similarly, although the commonly used definition of a recession is ‘any period where the economy shrinks for two quarters in a row’, and the US reached that benchmark last month, commentators and analysts alike are debating whether the country is, in fact, in recession territory.

This is a view shared by the Biden administration as although the rapid post-lockdown growth seen last year is receding, the economy is not experiencing job losses and the associated reductions in spending that typically would signal a recession is underway.

In the UK, Bank of England governor Andrew Bailey has warned that the UK will fall into a recession this year. The UK economy is currently forecast to shrink the last three months of this year and keep reducing until the end of 2023. Bailey acknowledged that he knew the cost-of-living squeeze was difficult but if the Bank didn't raise interest rates it would get "even worse".

Towards the end of July, the latest import data was released which showed that during June, China’s palladium imports from Russia had risen to record highs. Russia, the world’s biggest miner of the precious metal, has taken the move to route shipments through Asia as many of the usual customers continue to shun imports from the region. As a result, China’s imports surpassed 75,733 ounces in June 2022, an increase of 186% when compared to May. As the mining activity in Russia accounts for around 40% of all mined production of the metal worldwide, any increase or decrease in imports or exports of the metal could have wide-reaching implications for the wider market.

The longer-term impact that this increase in imports by China will have is unclear. Following the Russian-Ukraine invasion earlier this year, it was widely reported that car manufacturers planned to accelerate efforts to use less palladium and more platinum during production. Substituting palladium for platinum would have a cost benefit, as well as reducing reliance shipments of platinum from the troubled Russian region. However, this latest increase questions the validity of that theory as China, a large worldwide producer of vehicles, looks to be sticking with palladium for the near future.

In a recent Reuters poll, the price outlook and forecast for both platinum and palladium has been sharply lowered as the ongoing global economic slowdown continues to reduce demand. The median forecasts from a survey of 27 analysts and traders were for platinum to average $900 an ounce in the third quarter of 2022 and $914 in the fourth. These figures represent a decrease from a forecast of $1,170 for 2023 from the results of a similar poll three months ago. For palladium, the poll forecast average prices of $1,950 an ounce in the third quarter, $1,975 in the fourth and $2,060 in 2023 — down from a forecast of $2,250 for 2023 when polled during May. 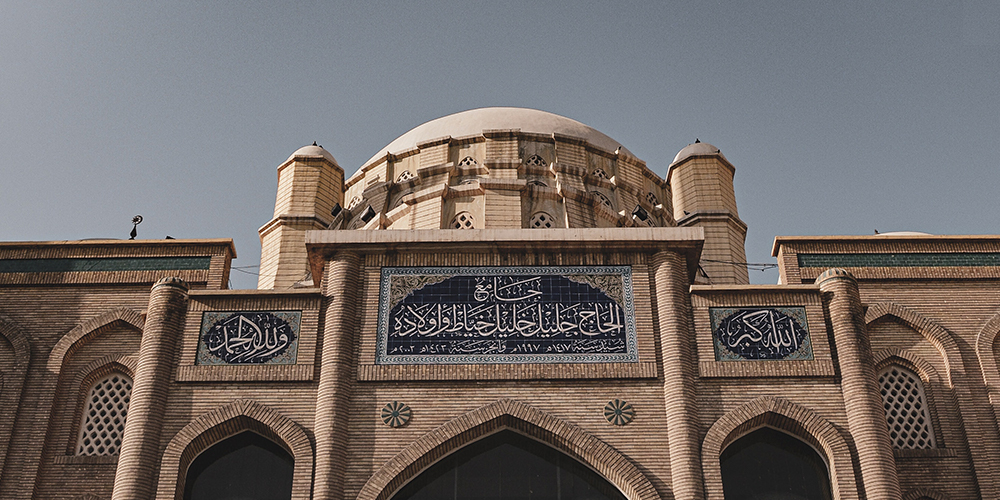 Gold plays an important part in central banks’ reserves management, and as such, they are significant holders of gold. The recently published Gold Demand Trends report by The World Gold Council (WGC) indicated that central banks across the world continued to purchase gold in Q2 of the year and global reserves grew by 180t in the quarter, taking H1 purchases to 270t.

Similarly, latest data from the IMF, published by the WGC, reported that The Central Bank of Iraq was the largest purchaser in June, adding 34t to its gold reserves. This was Iraq’s first addition since September 2018, and increased their total gold reserve to 130t. Uzbekistan, Turkey, Kazakhstan and India, all regular buyers, were the other significant purchases during the month.

Overall, this information is another positive indication that the level of demand from central banks is likely to remain strong in the months ahead. The WGC also suggested that they expect full-year central bank demand for 2022 to be similar to the levels seen throughout 2021.

On 29 July 2022, Indian Prime Minister Narendra Modi launched India’s first bullion exchange; the India International Bullion Exchange (IIBX). This exchange is designed to offer Indian jewellers an opportunity to trade and establish an infrastructure for storing bullion in the form of ingots, bars and coins. Unlike other exchanges in India, the IIBX is regulated by the International Financial Services Centres Authority (IFSCA), a unified authority for the development and regulation of financial products. The main aim of the IIBX is to make the process of procuring gold easier and cheaper for jewellers, as it allows them the opportunity to procure the gold directly, without involving third-party banks or agencies.

The broader aim of the IIBX is to establish an exchange to rival the likes of the Shanghai Gold Exchange or the Borsa Istanbul with a long-term aim of making India a regional hub for bullion flows. 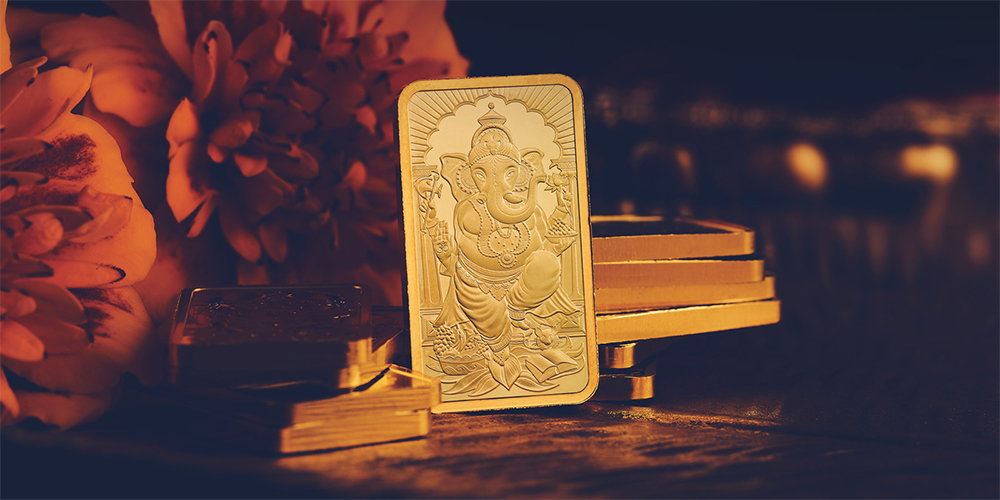 Following on from the success of the Lakshmi gold bar launched by The Royal Mint to coincide with Diwali in 2021, a new bar celebrating and engraved with an image of Ganesh has been released ahead of Ganesh Chaturthi, a Hindu festival celebrating the arrival of Lord Ganesh to earth. This festival is celebrated annually on August 31, and forms an important part of the Hindu calendar.

Both the Ganesh and Lakshmi bullion bar were designed by Emma Noble, and this latest addition depicts Lord Ganesh in his quintessential pose with a tray of laddoos at his feet.

The Royal Mint commented: “Referred to as ‘The Lord of Beginnings', Ganesh is one of the best-known gods of the Hindu faith. As the god of luck, new beginnings and wisdom, Ganesh is often seen at the entrances of temples and sacred buildings, acting as a guard and protector. This year, for the first time, the son of Shiva and Parvati will also be appearing on a 20g gold minted bullion bar from The Royal Mint,”.