The gold price was off to a strong start in the first few days of the month, breaking through the $1,700 barrier and even hitting $1,716 by the end of the first week. This increase was boosted in part by lower US Treasury yields, which offset pressure on the Fed to increase borrowing rates. However, following the announcement of the latest US jobs data, which reported stronger than expected results, this initial boost was not to continue. The positive US jobs outlook reinforced suggestions that the labour market remained resilient and further increased expectations that the Federal Reserve would implement steep interest rate hikes in the upcoming early November meeting.

Both silver and platinum prices performed well in the initial days of the month, with silver climbing to a high of $20.92 on 4 October before retreating to a low of $19.39 by 11 October. The steep rise between 3-4 October of nearly eight percent represented the highest daily percentage increase in silver since February 2021. However, the silver price rally was not to continue, and by mid-month initial ground gained was again lost for much the same reason as gold. Additionally, as around 60% of silver has industrial uses, ongoing recession fears will also affect the price of the metal. Similarly, around two thirds of platinum has an industrial use, so price and demand is closely linked to wider economic activity. As Russia is one of the largest producers of platinum in the world, second only to South Africa, the ongoing conflict in Ukraine and the recent escalations will likely have ongoing repercussions that affect the supply and demand of platinum in the weeks and months ahead.

The World Gold Council has released an update on gold holdings by central banks, which reports purchases and sales as well as gold as a percentage of their international reserves. Gold plays an important part in central banks’ reserves management and they are significant holders of gold, which is why many closely watch the movements of central banks in regard to gold reserves.

In general, central bank buying slowed to just 20 tonnes in August, and although three banks added more than a tonne to each of their reserves, there were no notable sellers by the same measure reported. Turkey still represents the largest gold buyer this year, adding another nine tonnes to its reserves in these most recent figures. Uzbekistan also added nine tonnes, whilst Kazakhstan added two tonnes to its total holdings.

A recent report from the Central Bank of Mongolia suggested that it plans to purchase at least another 24 tonnes of gold in 2022, in order to further stabilise the economy. The bank commented that the country’s foreign exchange reserves had declined due to factors such as Covid and the Russian-Ukraine conflict, and that purchasing gold was one of the key ways to ensure the country’s economic stability.

For reference, the country with the largest gold holdings is the USA, by a sizeable margin. Its total reserves stand at more than 8,133 tonnes – nearly 2.5 times more than Germany, which sits in second place with just over 3,355 tonnes. In comparison, the United Kingdom sits at nineteenth on the list, with just over 310 tonnes in total. 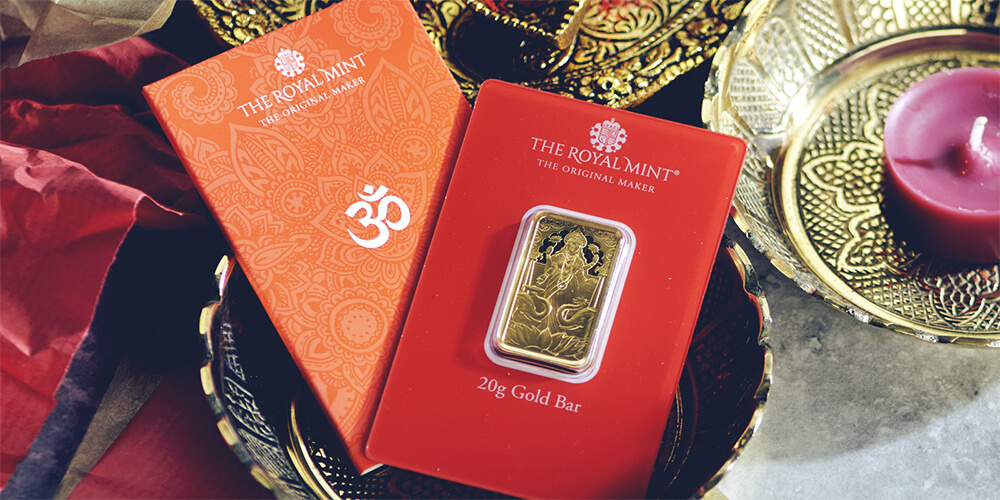 Ahead of the upcoming festival season in India, leading gold-supplying banks have been reportedly reducing shipments below expectations in favour of other markets, such as China and Turkey, where higher premiums are offered.

Gold-supplying banks would usually import gold in preparation for festivals and store it in local vaults. However, it was suggested that these vaults currently hold less than 10% of the gold they did in previous years.

The speculation is that this will create scarcity in the market and force Indian buyers to pay higher premiums. Currently, in India, premiums above the international gold benchmark have reduced to $1-$2 an ounce compared to around $4 during the same period last year. This is a noticeable difference to the $20-$45 premiums offered in China and the near $80 premiums in Turkey, where imports have risen sharply against a backdrop of inflation.

The Relevance of Silver in a Portfolio

It has long been established by organisations such as the World Gold Council that an investment portfolio should contain a certain allocation of gold. This percentage, often suggested as being between four and 15 percent, is recommended by some due to gold’s traditional role as a safe-haven asset, which means it tends to perform favourably during times of market volatility.

Although this is historically the case for gold, silver is rarely cited in the same way. However, a recent research report by Oxford Economics, an independent economic advisory firm, suggested that silver should be considered as a strategic investment allocation within a portfolio, and that investors could benefit from an average of between four and six percent silver allocation.

The report was commissioned by the Silver Institute to explore the risk-adjusted returns of model portfolios with differing levels of silver exposure. The report found that when the historical performance of silver was compared to other asset classes, including stocks, bonds, gold and other commodities, silver has a relatively low correlation with other asset classes, except gold. This was said to suggest that silver can be used as a portfolio diversifier as a result.

Similarly, whilst the price movements may be similar to those seen in gold, the analysis suggested that the characteristics are sufficiently different from gold to deserve its own portfolio commitment. This was partly because much of the demand for silver was for industrial applications, which leads to greater sensitivity and volatility of the price. 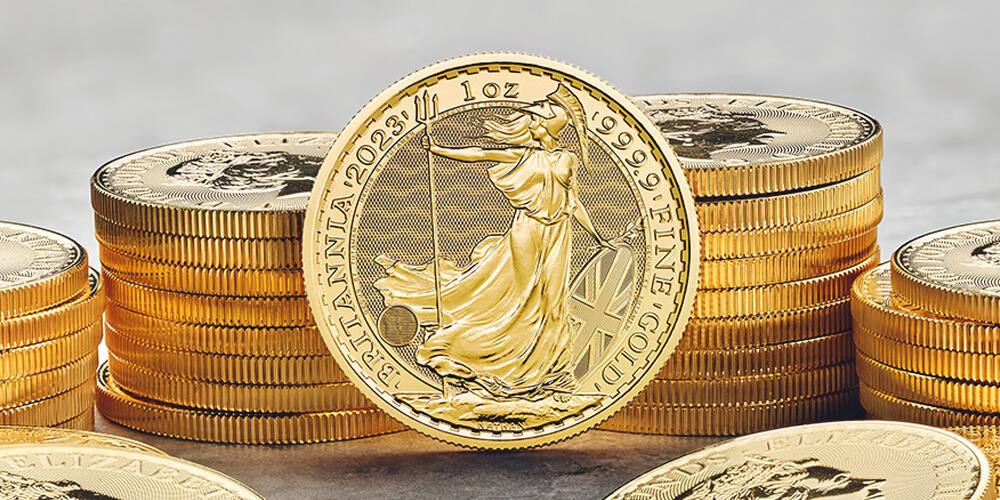