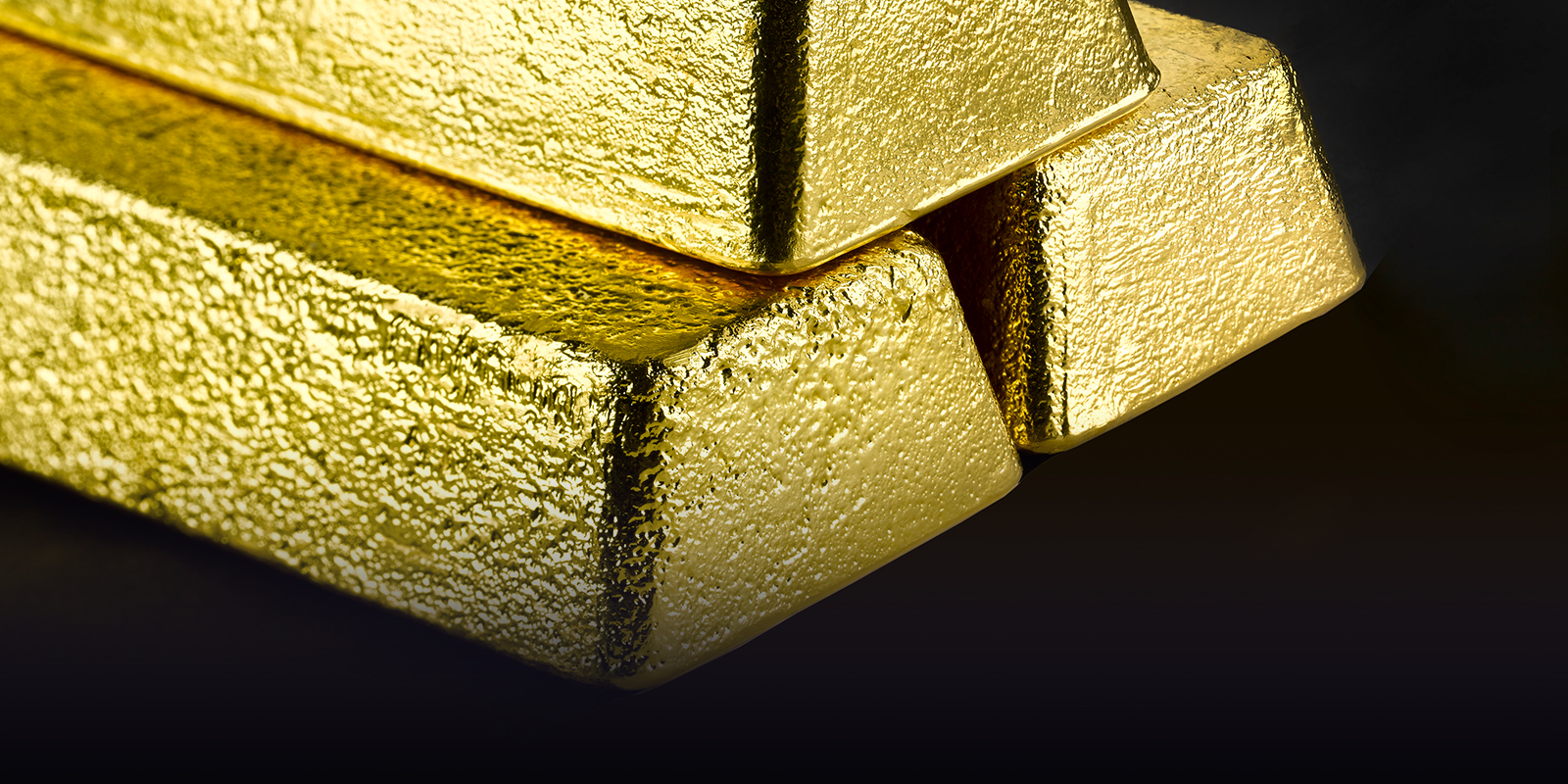 September opened with a gold price of $1,706, before falling below the crucial $1,700 barrier and hitting a monthly low of $1,694.30 the same day. This decrease to a six-week low was prompted by the dollar, which held firm at close to a two-decade peak. This was coupled with prospects that major central banks were continuing the current trend of raising interest rates in an attempt to bring down the spiralling rates of inflation throughout key international markets. This narrative was backed up by comments from Cleveland Fed President, Loretta Mester, who suggested that “The US Central Bank would need to boost rates somewhat above four percent by early next year and then hold them there to bring inflation back down to its goal.” This supports the case for another aggressive rate-hike by the bank in the coming weeks.

Despite this initial downturn, the gold price still bounced back and by the end of the second week hit a monthly high of $1,726.95 – an increase of nearly two percent compared to the lows seen at the start of September.

The price of silver did not escape the downward trajectory seen in other metals, as silver opened the month at $17.77 per troy ounce – a low not seen for more than two years. Some industry commentators suggest that the resurgence in the silver price is yet to be seen as, with a wide range of industrial uses, demand in key manufacturing and jewellery industries is still lacking behind.

However, other uses for silver have seen an increase in demand in recent months. As reported by the Silver Institute, demand for silver-halide based photography has increased by three percent in 2022, as more users choose the classic nature of traditional film over digital methods. 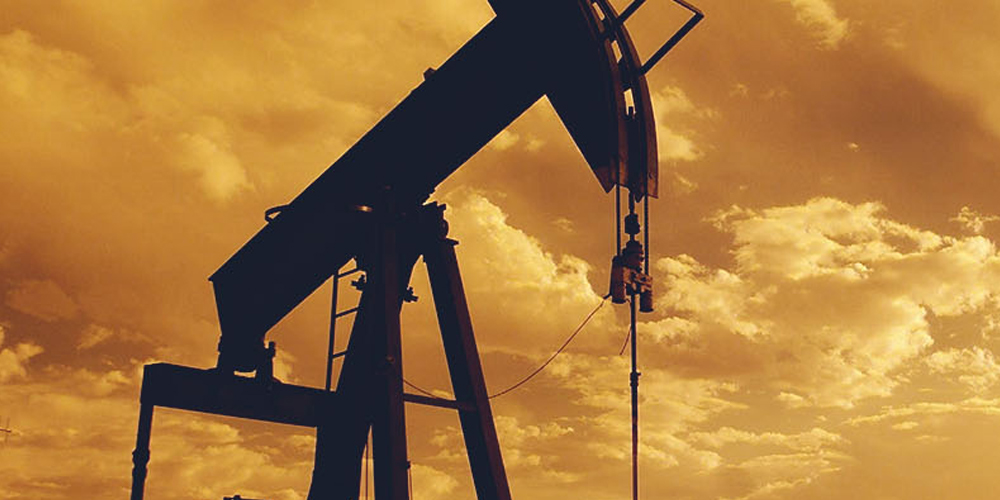 In the most recent figures from Mining Intelligence, a report of the largest gold producers in the world, it was suggested that Newmont, based in the USA, now holds the top spot as the largest global producer of gold. Newmont, which has operations in Africa, Australia, South America and the US, reportedly produced more than 2,758 kilo troy ounces (koz) of gold in the first half of the year. The second and third spots on the list were held by Canadian companies, whilst the other spots in the top ten were held by South African, Australian and British companies.

Although it is notable that producers from Russia did not make the top ten, this was likely due to the fact that since the Ukrainian invasion, companies from the region have stopped reporting results.

The World Platinum Investment Council (WPIC) released their latest Platinum Quarterly in September, detailing the second quarter of 2022. The main points to note were that automotive, jewellery and industrial sector demand remained resilient despite strong headwinds, as demand for the metal increased in these areas. Automotive demand also increased 8% year on year, despite the ongoing semi-conductor shortage which is hampering production throughout the industry. The outlook for this area is increasing too, as the WPIC suggests that demand will increase by 14% throughout the year.

Jewellery demand also increased by 5% throughout most markets across the world, with a suggestion that the considerable increase in demand throughout North America and Europe could be due to the fact that the price of platinum is currently still well below the cost of gold, and platinum jewellery could be an attractive and more cost-effective option for newlyweds.

Despite these increases across many areas, it was also suggested that total platinum supply into the market was forecast to decline by 8% year on year. This is partly due to a decrease in mining supply from Russia, but also because recycling rates of platinum from vehicle catalysts fell 20% year on year. This noteworthy decrease was said to be mainly due to the ongoing semiconductor shortage mentioned previously which has impacted on new car availability – forcing consumers to continue to use older vehicles.

This decrease in supply is said to be a potential problem in the years ahead, and may form a barrier to global decarbonisation. In a report by Dr David Davis, an independent precious metal consultant, it was suggested that from 2023 onwards, global demand for all PGMs (platinum group metals) will significantly outweigh supply. Davis suggests that this lack of supply will hamper efforts throughout many industries to switch to more carbon friendly alternatives. This was because the use of PGMs is said to be widespread in industries which are linked to greener energy alternatives; most notably the production of hydrogen. 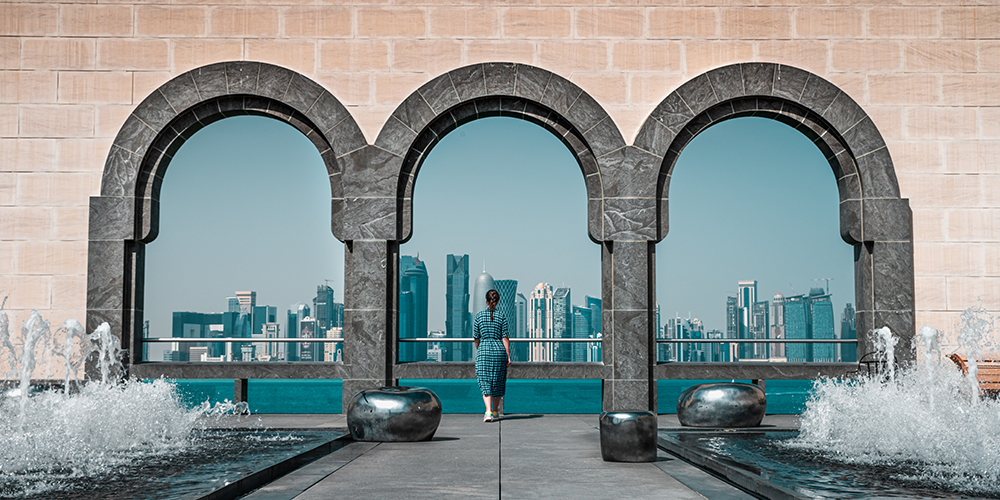 Gold plays an important part in central banks’ reserves management, and as such, they are significant holders of gold. Recently published figures by the World Gold Council (WGC) indicated that demand from central banks across the world continued to increase in July, although net increases of 37 tonnes fell short of the 64 tonnes added to reserves in June.

The biggest purchaser during July was the Qatar Central Bank, which added 15t of gold to its reserves. This addition was said to be the largest monthly increase since records began in 1967. India also added 13t to its reserves; the largest purchase since September 2021. The only notable decrease in the month was the National Bank of Kazakhstan, which sold 11t.

Whilst purchases by the Central Bank of Türkiye (Turkey) amounted to 12t in July, the yearly purchases by the bank of 75t meant that Turkey was apparently the bank which purchased the most gold during 2022 to date. Although the total holding of 469 tonnes marks a two-year high for the bank, it falls well below the total holdings of the US Federal Reserve or Germany, which hold an impressive 8,133t and 3,355t respectively.