The Mark of Distinction

A Celebration of 65 Years

The striking of mint marks is a tradition that often indicates prestige. The practice involves a small mark being struck on the coin’s surface to help identify its provenance. It could refer to the origin of the metal used to strike the coin, the mint at which the coin was struck, or it could commemorate a special occasion.

The celebratory mint mark that features on all coins in The Sovereign 2018 Collection was skilfully created by Royal Mint coin designers Natasha Preece and Joseph Melia. Her Majesty The Queen Elizabeth II, is the first British monarch to mark more than 65 years of service, making the addition of this particular mint mark to celebrate this achievement a minting first.

Her Majesty The Queen, now the world’s longest reigning living monarch, is the first British monarch to mark more than 65 years of service. From a young queen and a fairy-tale coronation, to a pillar of strength in an ever-changing world, we have shared 65 years with Her Majesty.

“As this day draws to its close, I know that my abiding memory of it will be, not only the solemnity and beauty of the ceremony, but the inspiration of your loyalty and affection.”

From The Queen’s Coronation speech, 2 June 1953

Princess Elizabeth became queen in 1952, when her father George VI died. The official coronation ceremony took place more than a year later, after the customary period of mourning. The event was a grand affair, held in Westminster Abbey and surrounded by all the pageantry that you would expect from a British coronation in an ever-changing world, we have shared 65 years with Her Majesty.

However, it has been The Queen’s unwavering commitment to her role and down-to-earth attitude that has won the admiration of the nation through the years. In her time as queen, Her Majesty has marked the silver, gold, diamond and in 2017, sapphire jubilees of her reign; the nation has celebrated with her each time.

At The Royal Mint we have struck every official United Kingdom coin of Her Majesty’s reign, including the coins that commemorated her coronation and jubilees. Now as we come together for another landmark event, the 65th anniversary of her coronation, we are celebrating with a mint mark on The Sovereign, the coin of the monarch. 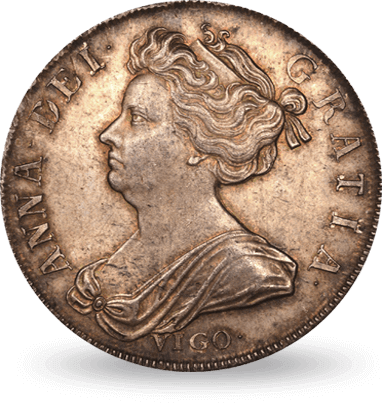 Guineas bearing the marks ‘VIGO’ and ‘LIMA’ refer to the battle of Vigo Bay, when precious metal was captured from two Spanish and French treasure ships and was later melted down and used to strike coins. 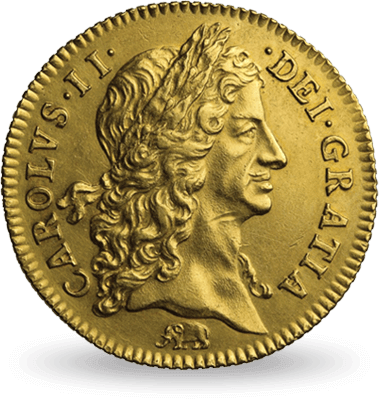 The guinea has featured a variety of marks, the most common was the elephant, or elephant and castle, the mark of the Africa Company that supplied gold to The Royal Mint. 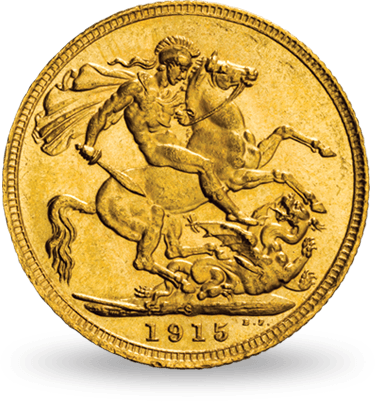 In the early twentieth century, five branch mints were established near gold sources around the globe. A small mint mark, distinctive to each branch mint, was incorporated into the reverse design of The Sovereign.

A History of The Sovereign: Chief Coin of the World