The Snowman - An unexpected seasonal adventure

Return to The Snowman

Narrated entirely through pictures, the book tells the story of a little boy who wakes excitedly one winter’s morning to a blanket of snow as far as the eye can see. Rushing outside he builds a snowman complete with coal for buttons, an orange for a nose and dressed with a scarf and hat.

Later when he’s tucked up in bed, the clock strikes midnight and his creation comes to life, the start of a magical adventure. They explore the boy’s house together and he shows the snowman his toys. They play with the household appliances, which the snowman finds fascinating, careful all the while not to wake his sleeping parents.

Sitting in the family car, they flick the lights on and off before sharing a candlelit feast. Then the snowman takes the boy outside and they fly high above the Sussex countryside down to Brighton Pier, watching the sunrise before hurrying back to beat the dawn. But wonder turns to sadness; the boy wakes to find his new friend has melted.

First published in 1978, the story was originally conceived as a way to introduce children to the concept of mortality. Illustrated using nothing more than coloured pencils, 40 years later it continues to delight each new generation, selling more than 8 million copies worldwide. 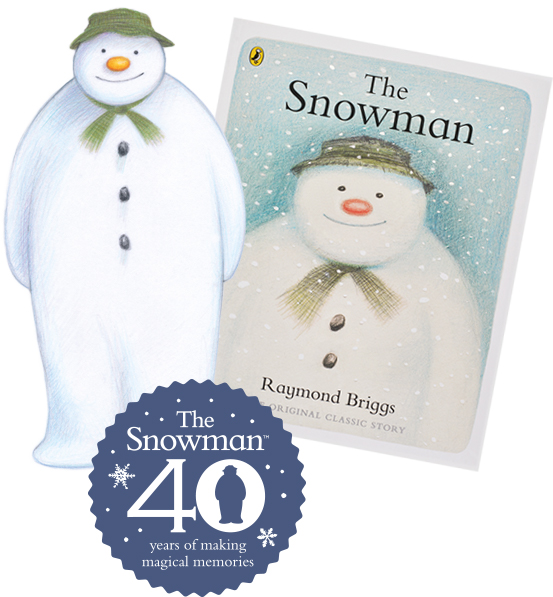 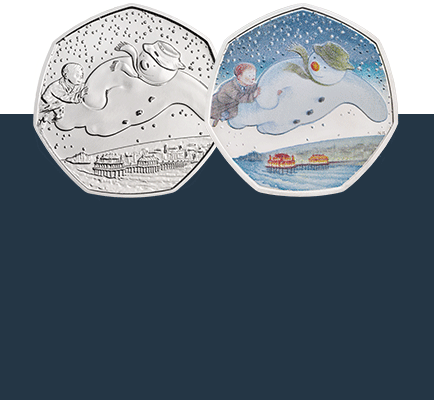 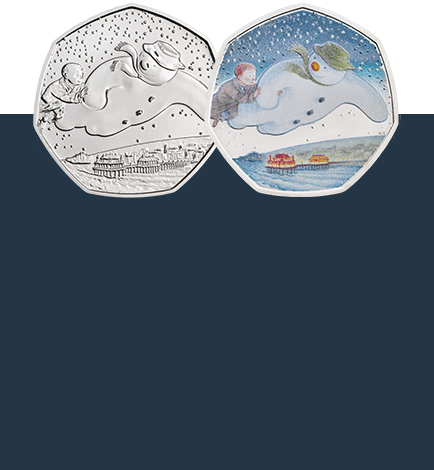