Crafting the Design | The Royal Mint

Shaped from the Soil

The £2 coin released in 2018 was designed by Stephen Raw, an internationally renowned textual artist, who also sat on The Royal Mint Advisory Committee for ten years. He selected a line from Wilfred Owen’s thought-provoking poem ‘Strange Meeting’ as the focal point of his design for the £2 coin marking the Armistice. Wilfred Owen wrote from experience, a serving soldier who suffered several traumatic incidents, he became one of the most famous poets of the First World War.

“For by my glee might many men have laughed,
And of my weeping something had been left,
Which must die now. I mean the truth untold,
The pity of war, the pity war distilled…” 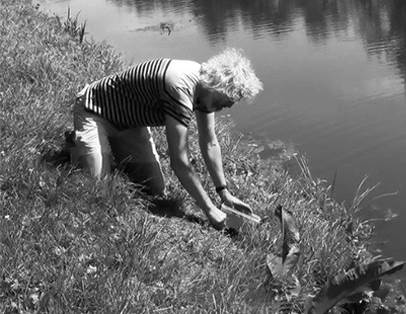 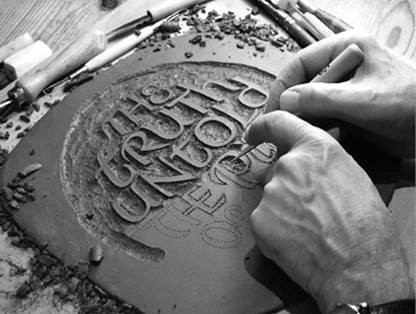 Stephen shaped his design in clay from the Sambre-Oise Canal where Owen was killed in 1918.

“I collected the soil when I made the same journey – Manchester to Picardy – as Owen did in 1918. I felt that using this unique material added a certain pathos to the process of working towards the finished design.”

“The voice of the poets has a profound place in the minds of all who know even the sketchiest details about the Great War and Wilfred Owen’s poetry is often considered the best of any of the soldier-poets.”

100 Years Since the First World War 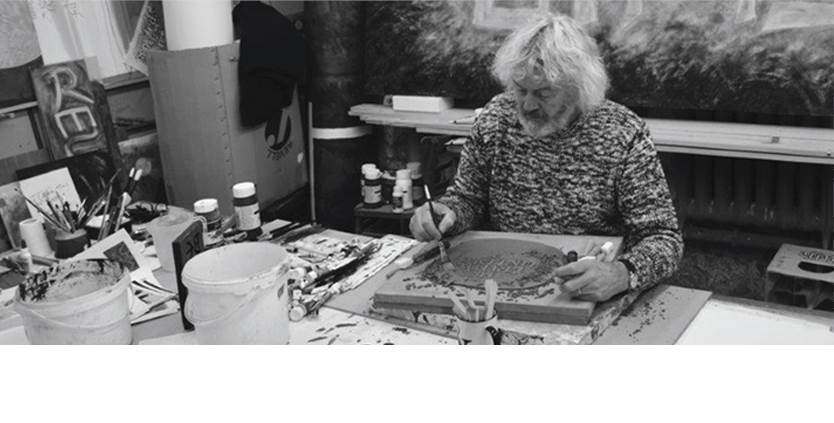