The History of Cardiff

The History of Cardiff 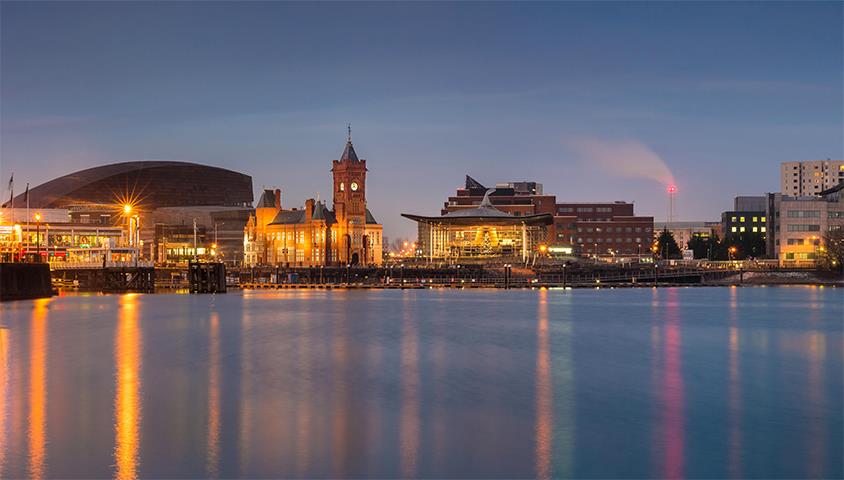 The name Cardiff basically means ‘fortified enclosure on the banks of the Taf’. It comes from the Welsh ‘Caerdyf’ with its two elements: Caer meaning fort, stronghold or enclosure, and Dyf, a mutation of the river name.

Neolithic inhabitants had settled in the Cardiff area at least 6,000 years ago, 1,500 years before Stonehenge, and an eight-acre Roman fort near the mouth of the River Taff marks the city’s first historical presence.

William I of England started building Cardiff Castle keep in 1081 and the castle has been a presence in the city for nearly 1,000 years. By the sixteenth century, trade with England, France and the Channel Islands was important, but the Industrial Revolution made the biggest mark on the city, with coal from the Welsh valleys powering industry across the world.

Over 300,000 people now live in Cardiff (Welsh: Caerdydd), a testament to the resilience of a city that is now a major tourist destination, with attractions such as Mermaid Quay and the Wales Millennium Centre as well as the beautiful Severn Estuary (Môr Hafren).

Cardiff had long made unofficial use of the arms of the medieval lords of the area before it was granted city status on 28 October 1905. Its Coat of Arms was granted in 1906, although the city was not proclaimed capital of Wales until 20 December 1955.

The design of the shield is described as: Argent on a mount vert growing therefrom a leek proper a dragon rampant gules supporting a banner gules charged with three chevrons argent.

It is not surprising that the fiery red dragon should feature so prominently in the City’s Coat of Arms since it has been recognised as the emblem of Wales for well over 1,000 years. It was a symbol favoured by the historic Welsh leaders and also by the Welshman Henry Tudur who claimed descent from Cadwaladr, the great Welsh King traditionally called ‘the last King of Britain’. The leek, too, is an historic symbol of Wales, having played a vital role in the battle of Heathfield in 633 AD when it was used to distinguish friend from foe. The motto of the City’s arms, Y DDRAIG GOCH DDYRY CYCHWYN, has been chosen as the edge inscription and can be translated as ‘the red dragon shall lead’. 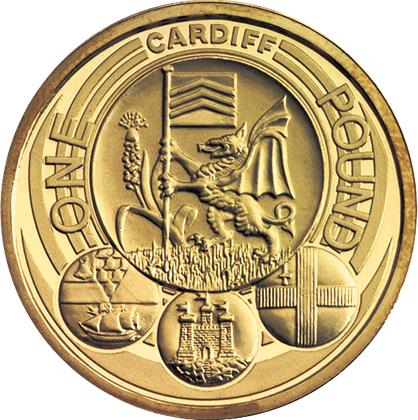