The Tower of London Mint Mark

Within the Tower of London’s walls, stories abound and the echoes of the past are everywhere.  This is also reflected on the coin designs.  As well as depicting The Legend of the Ravens, The Crown Jewels, The Yeoman Warders and The Ceremony of the Keys, the reverse of each coin in the Tower of London collection features a special mint mark.  This particular mint mark depicts the White Tower, demonstrating the link between the Tower of London and The Royal Mint, which operated within the fortress for centuries.

The striking of mint marks is a tradition that often indicates prestige. The practice involves a small mark being struck on the coin’s surface for identification.  The mint mark was often used as a design filler for trial pieces to stop either an obverse or reverse of a coin being blank.  When a trial coin is being struck between two dies, a mint mark is introduced as a distinguishing mark to identify the coin as well as test the quality.  A mint mark could be used to test the reverse of a coin trialling the Queen’s effigy or to trial the alloy of the coin to ensure it takes to the mark correctly.

Trial pieces are known as ‘special’ coins; they ensure the quality of the final coin is of the highest standard and can be used as part of an identification process throughout history, revealing the origins of coins and the Mint that produced them. 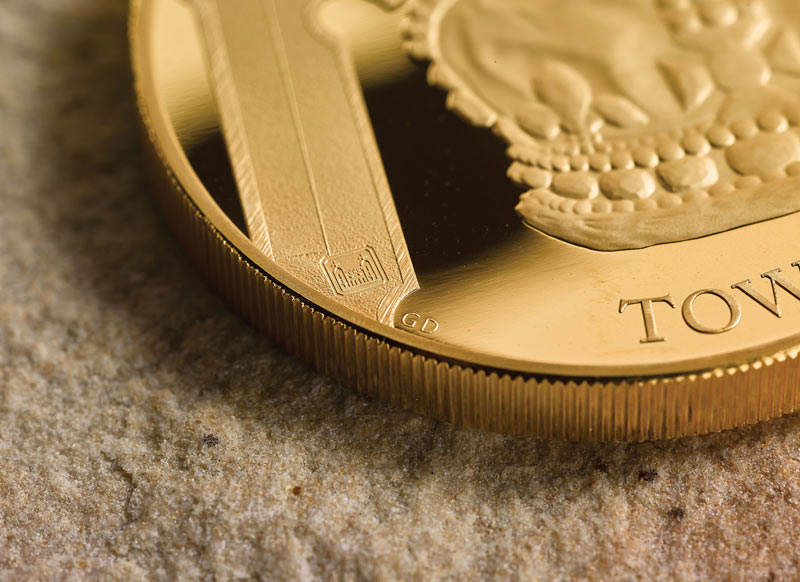 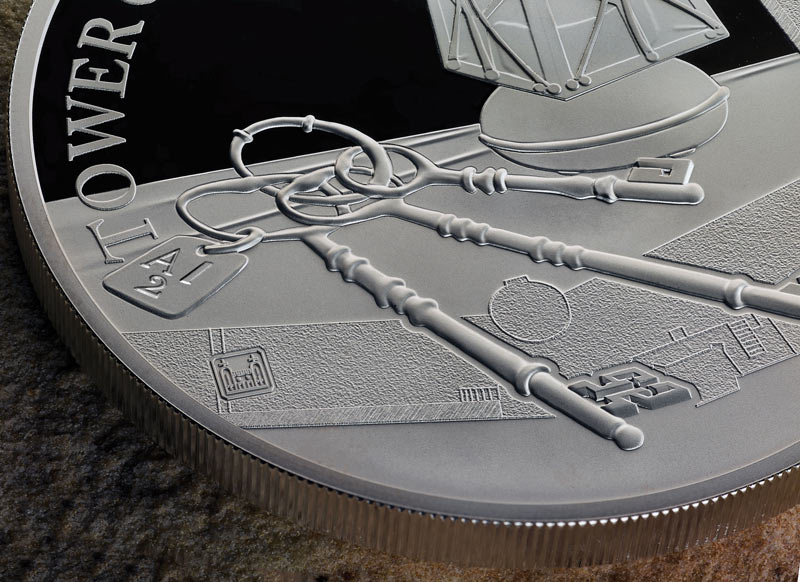 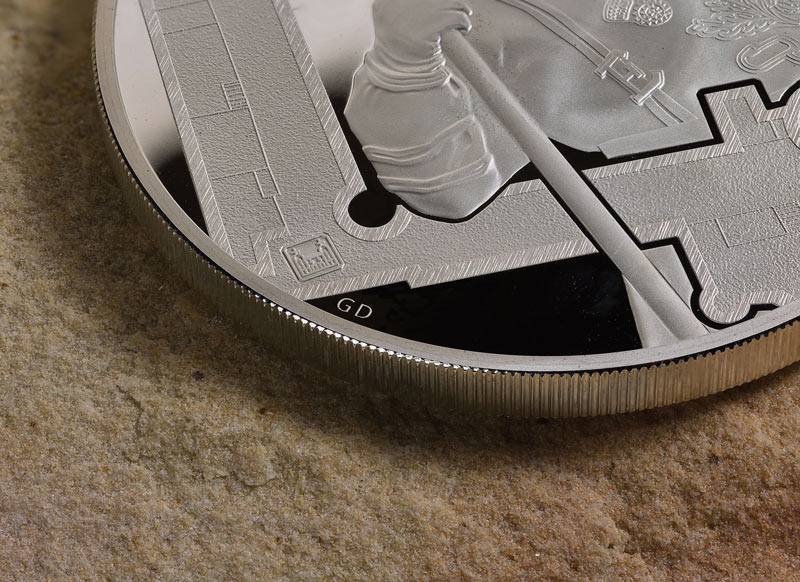 This particular mint mark is likely to have started during the early Twentieth century.  There is currently no record of who introduced it, but it is likely to have been an engineer working on striking trial pieces.  The mint mark has been revived for the Tower of London collection to emphasise not only the craftsmanship of the coins but the historic link between The Royal Mint and the Tower of London.  It is the first time this mint mark has been used on an official UK coin, adding an additional level of prestige and exclusivity to the range.

Since The Royal Mint was located within the Tower of London, the historical association between the two establishments have been intertwined for decades. This very special stamp once again aligns the two, through a small but fascinating mint mark of the White Tower.

The Tower of London Collection