A Century of Royal Service

The House of Windsor came into being in 1917. Until then the Royal Family had borne the name Saxe-Coburg-Gotha which had come to them through marriage in 1840. Amid a wave of anti-German feeling during the First World War, George V decided a change was needed, and, by adopting a new name, the Windsor dynasty was born. Since then this royal house has produced four monarchs who have reigned over the subjects of Britain and the Commonwealth for 100 years. From the First World War and the break-up of the British Empire, through the Second World War and into the modern media age, the House of Windsor has remained paramount to British values and traditions.

“ With the 65th Anniversary of Her Majesty the Queen’s coronation and a royal wedding, 2018 is a year full of celebrations. At The Royal Mint we are always delighted to be marking such happy events with the nation, striking the official United Kingdom coins that will last for generations to come.” 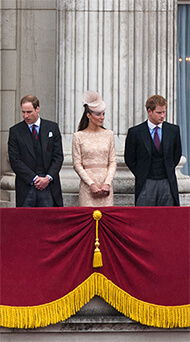 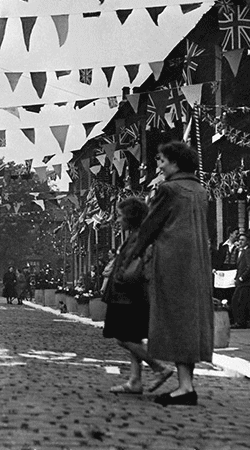 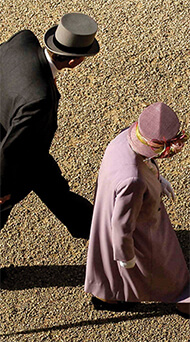 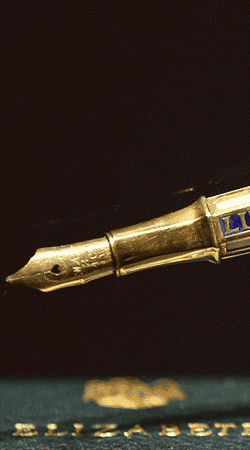 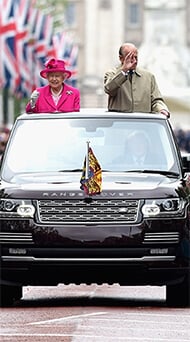 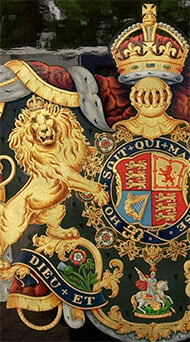 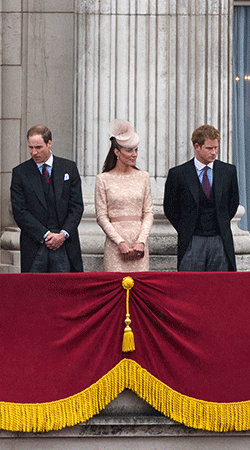 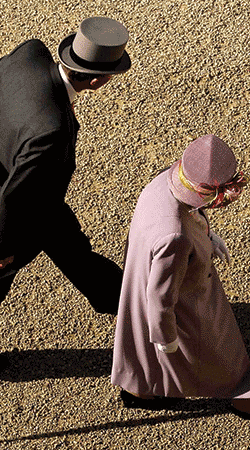 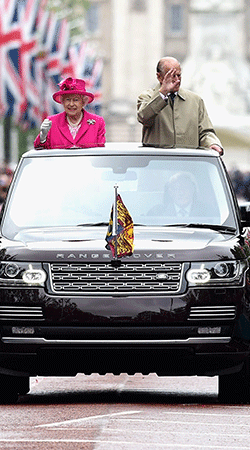 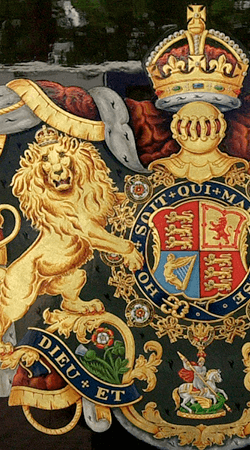 A Royal Year of Celebration