Celebrate a birthday with a year-dated coin

Birthday traditions go back centuries. In fact, people have been celebrating their birthdays ever since early civilisations started keeping track of the seasons using calendars. Early birthday parties involved flower garlands, feasts and rituals. Over the years this became the ceremony that we know today. Coins also played a major role in birthday celebrations. In medieval times, gold coins and trinkets were baked into the birthday cake. Whoever found them was meant to have good luck and become wealthy. If you’d like to surprise a friend or relative with a unique birthday gift, limited edition coin sets from The Royal Mint could be just the thing.

Get your paws on the latest Paddington collection! 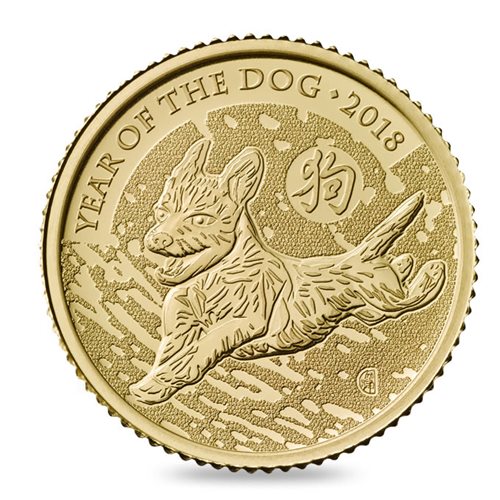 Lunar Year of the Dog

From our series celebrating the 12 animals of the Chinese Zodiac.

Lunar Year of the Rooster

From our series celebrating the 12 animals of the Chinese Zodiac.

A symbol of wealth and luxury for centuries. 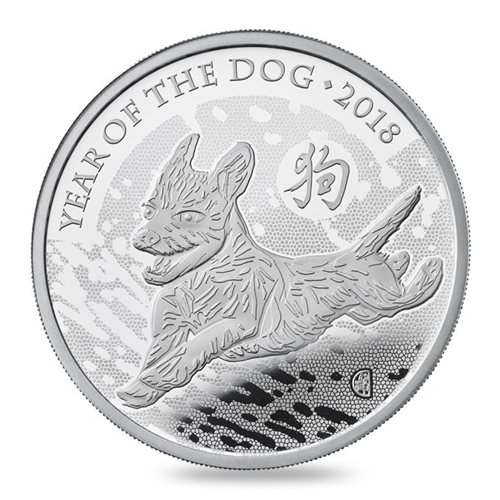 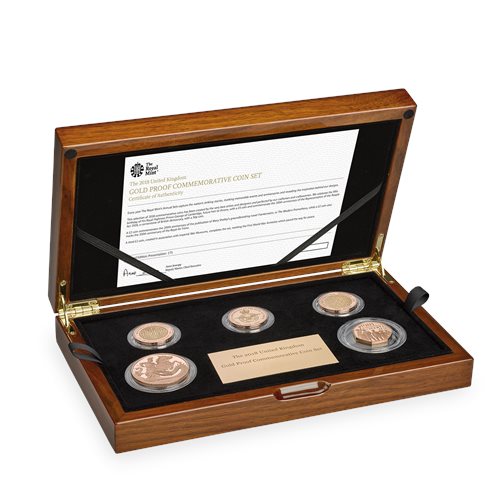 A lasting reminder of a moment in time.