As we introduce our new Innovation In Science series, Stephen Hawking is celebrated on a UK coin for the very first time.

Stephen Hawking was born in Oxford on 8 January 1942. After passing the eleven-plus, he was admitted to St Albans School where classmates nicknamed him Einstein.

Oxford University and a first in Natural Sciences followed, then Cambridge and a PHD titled Properties of an Expanding Universe. It was here in 1963, aged 20, that was he diagnosed with a rare form of Motor Neurone Disease.

Doctors gave him just two or three years to live. At the same time, Hawking was grappling with the demands of his new discipline, general relativity, and his supervisor, the renowned cosmologist Dennis Sciama, encouraged him to continue his studies. Around the same time, Stephen became engaged to Jane Wilde, which also inspired him to carry on. 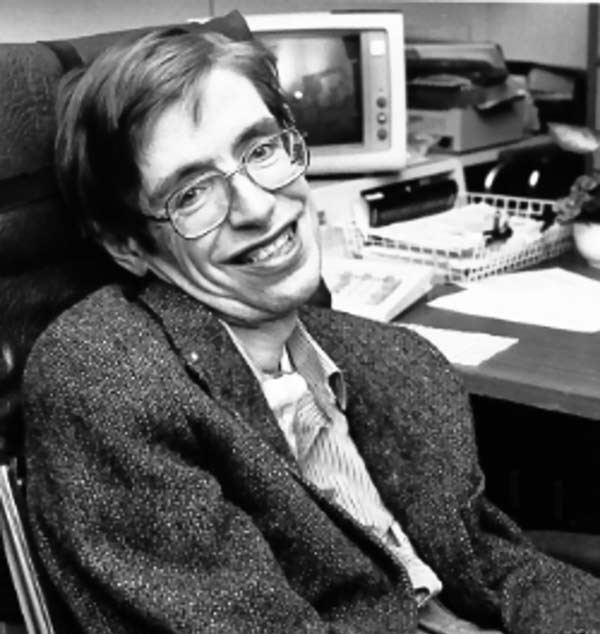 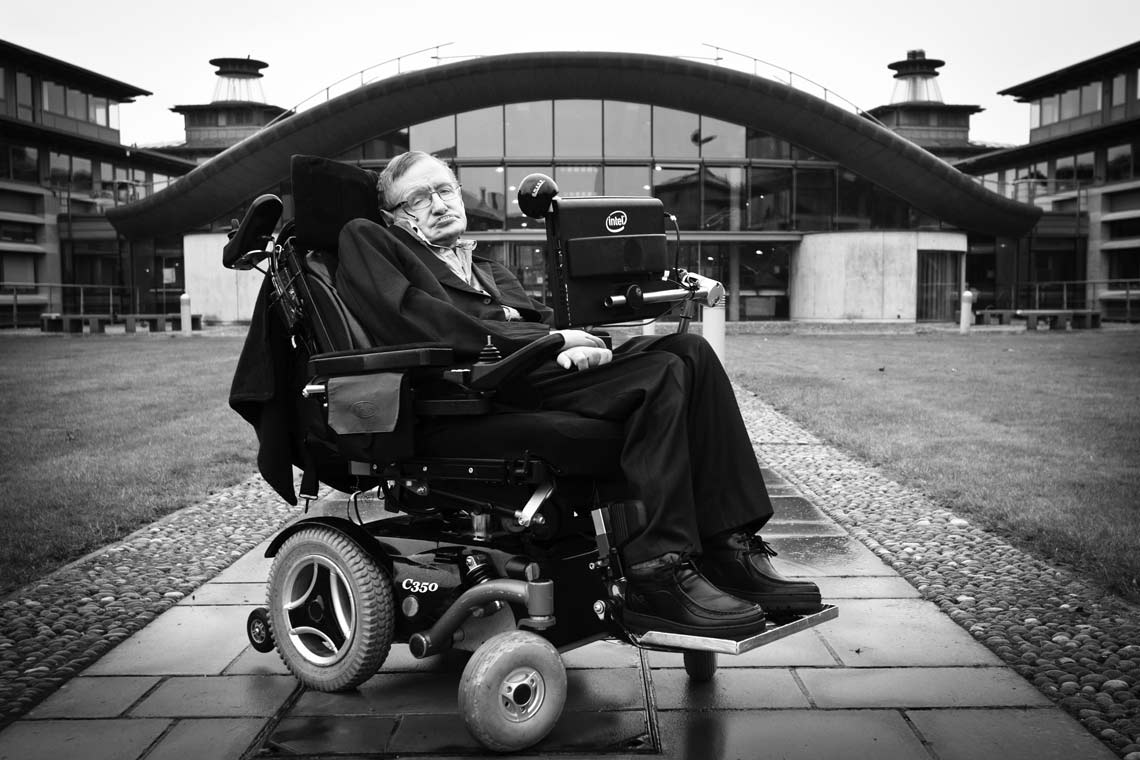 In conjunction with Oxford mathematician Roger Penrose, he showed that if there had been a Big Bang, it must have started from an infinitely small point – a ‘singularity’, akin to the collapse of a black hole in reverse.

At a time when the origins of the universe were less understood, this revelation was more radical than many cosmologists had hoped. He made a number of important discoveries about this phenomenon. Chief among them that black holes leak energy and slowly evaporate to nothing. Termed Hawking radiation, this was a huge breakthrough, the upshot of which was that black holes aren’t completely black. 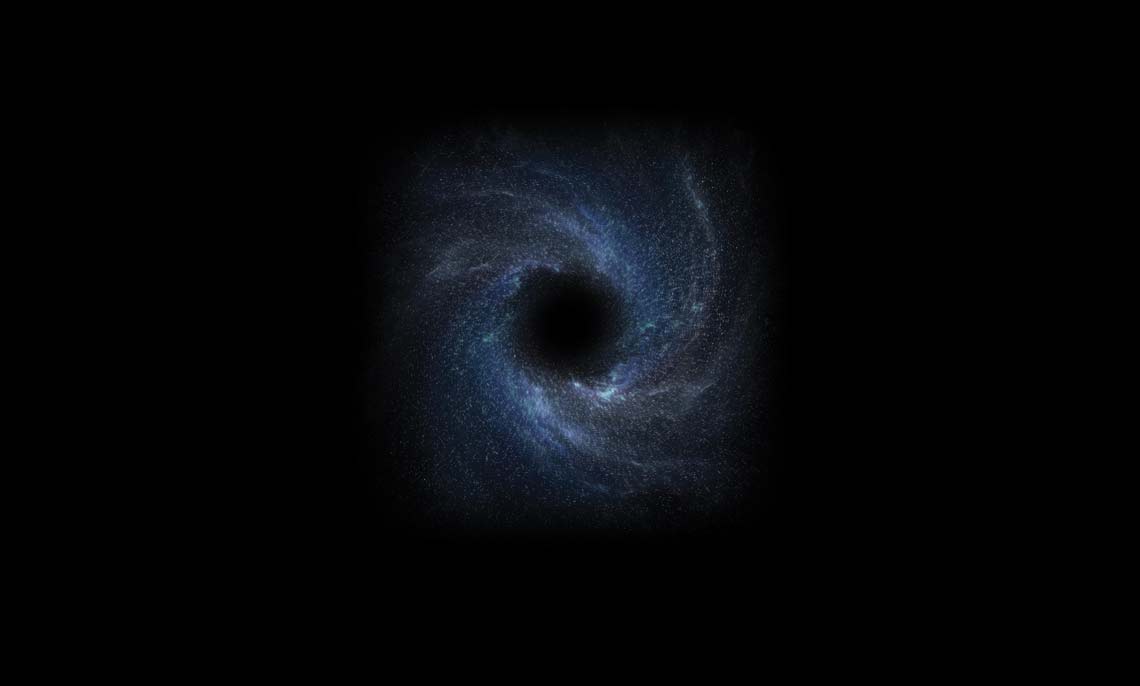 Like every great scientist, Hawking wasn’t always right. In 1981 he made a startling claim that disappearing black holes could destroy information, sucking it out of existence, sparking years of scientific debate.

Instead of vanishing for good, American physicist Leonard Susskind and others argued it becomes encoded in the Hawking radiation. The genial back and forth went on for years. In 1997, in true Hawking style, it took the form of a wager. He bet John Preskill of the California Institute of Technology an encyclopedia that information was indeed lost in black holes.

In 2004, at a conference in Dublin, Hawking conceded defeat but with the proviso that information returned to the universe was corrupted, a sign of his stubborn streak.

STEPHEN HAWKING is a trade mark of, and is used by The Royal Mint under licence from, the acting executors of the Estate of Professor Stephen Hawking.