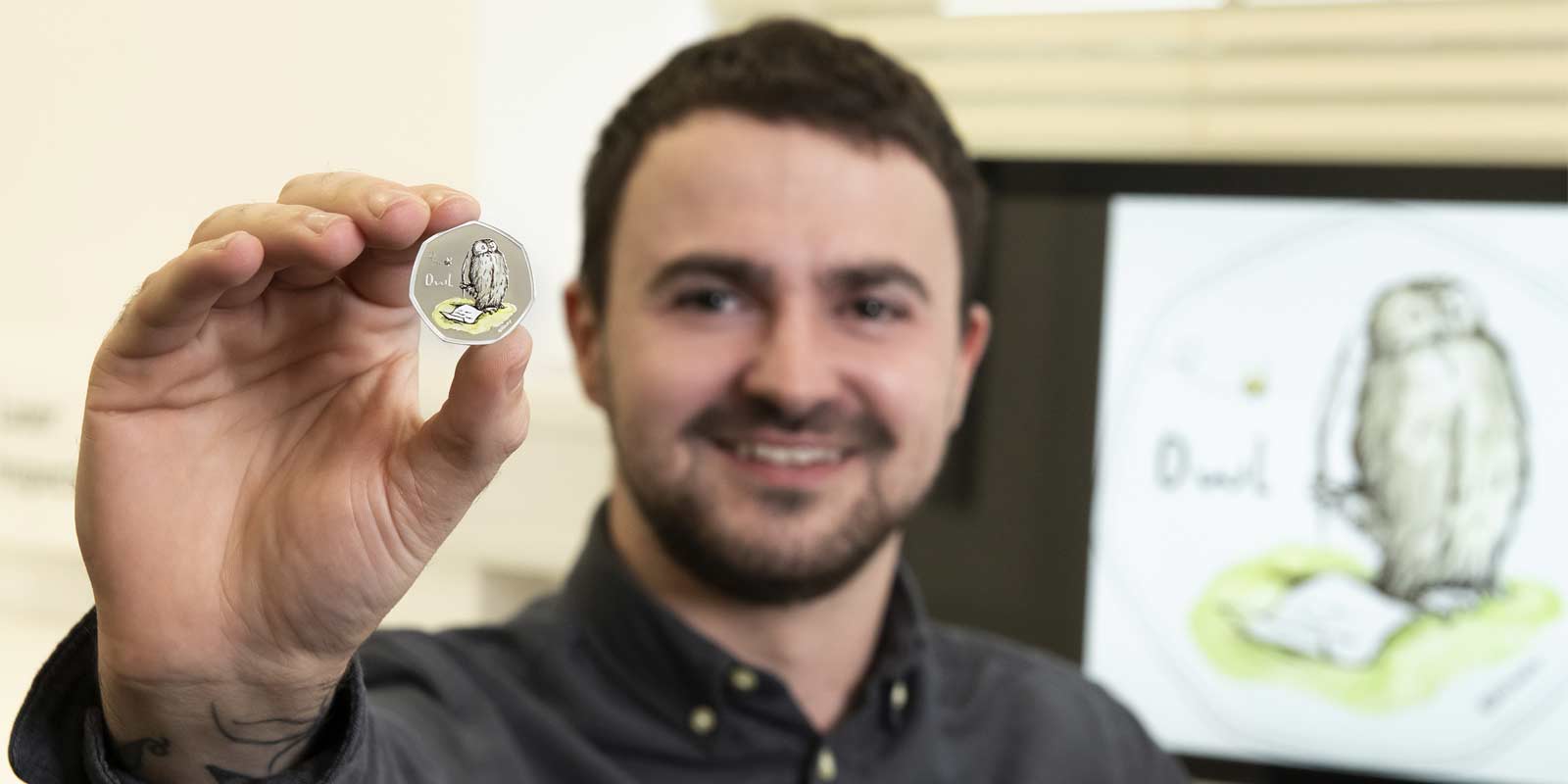 The Royal Mint has revealed the results of a survey which found that childhood character coins are attracting new and younger coin collectors to take up and share the popular hobby.

As well as minting the coins found in our pockets, The Royal Mint makes collectable coins celebrating key themes and milestones and featuring some of Britain’s most-loved childhood characters on UK coin.

The new findings mark the launch of the latest coin in the collection inspired by Disney’s Winnie the Pooh, which features Pooh’s trusted friend Owl on a 50p at The Royal Mint.

The research also found that the timeless hobby of treasuring Britain’s favourite collectable item remains an interest which is passed down through generations – 45% started collecting because a grandparent or older relative introduced a collection to them, according to the survey results.

Mum of two, Januarie Braganza, from London, is a keen childhood character coin collector, on behalf of her 75-year-old mother Sunny Hall and children; 2-year-old Blaise and 1-year-old Winnie. She said:

“My children Winnie and Blaise collect coins with their Nanna Sunny, who has been collecting coins for years. It is a wonderful hobby they can enjoy together, and they regularly speak on Facetime and show their new coins. It makes her so happy to see the children sharing her passion and helps to keep her mind sharp.

Speaking of the launch of the latest Owl 50p which celebrates 95 years of Winnie the Pooh with a design based on the original E.H Shepard decorations, she added:

“We love the Winnie the Pooh coins best as my daughter has the same name! The latest Owl 50p coin is beautiful, and the colour really brings the character to life. We’re so excited to receive this coin as part of Blaise and Winnie’s collection and Nanna Sunny loves it too!”

Earlier this month, The Royal Mint revealed that coins are officially the most popular collectable item in the UK, with over a third of collectors having a passion for coins (36%). Stamps (30%) and books (26%) came in second and third most popular. The Royal Mint’s Divisional Director of Commemorative Coin Clare Maclennan said:

“Coins are Britain’s favourite collectable item, and their appeal continues to reach new collectors with the increasing popularity of our childhood character coins which celebrate some of the greatest childhood stories and characters we know and love on official UK coin.

“The collectable Owl 50p is the latest release in Winnie the Pooh series, marking the 95th anniversary of the lovable bear. Inspired by the original watercolour decorations of E.H. Shepard, and available in a vibrant special colour edition, the coin is itself a beautiful work of art for collectors of all ages, and we’re so thrilled to see these pieces are inspiring new and younger collectors to get involved.” 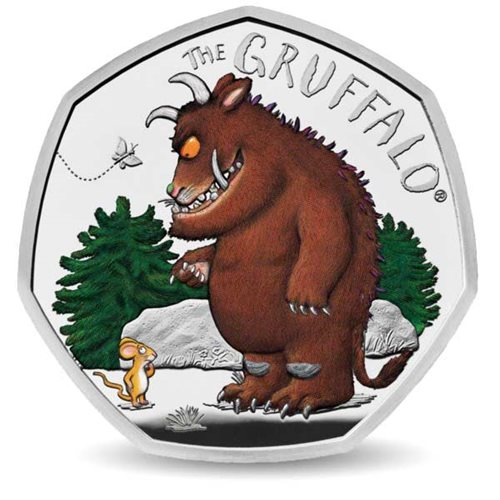 Bask in the warmth of nostalgia with our selection of commemorative coins dedicated to some of the most iconic childhood characters.