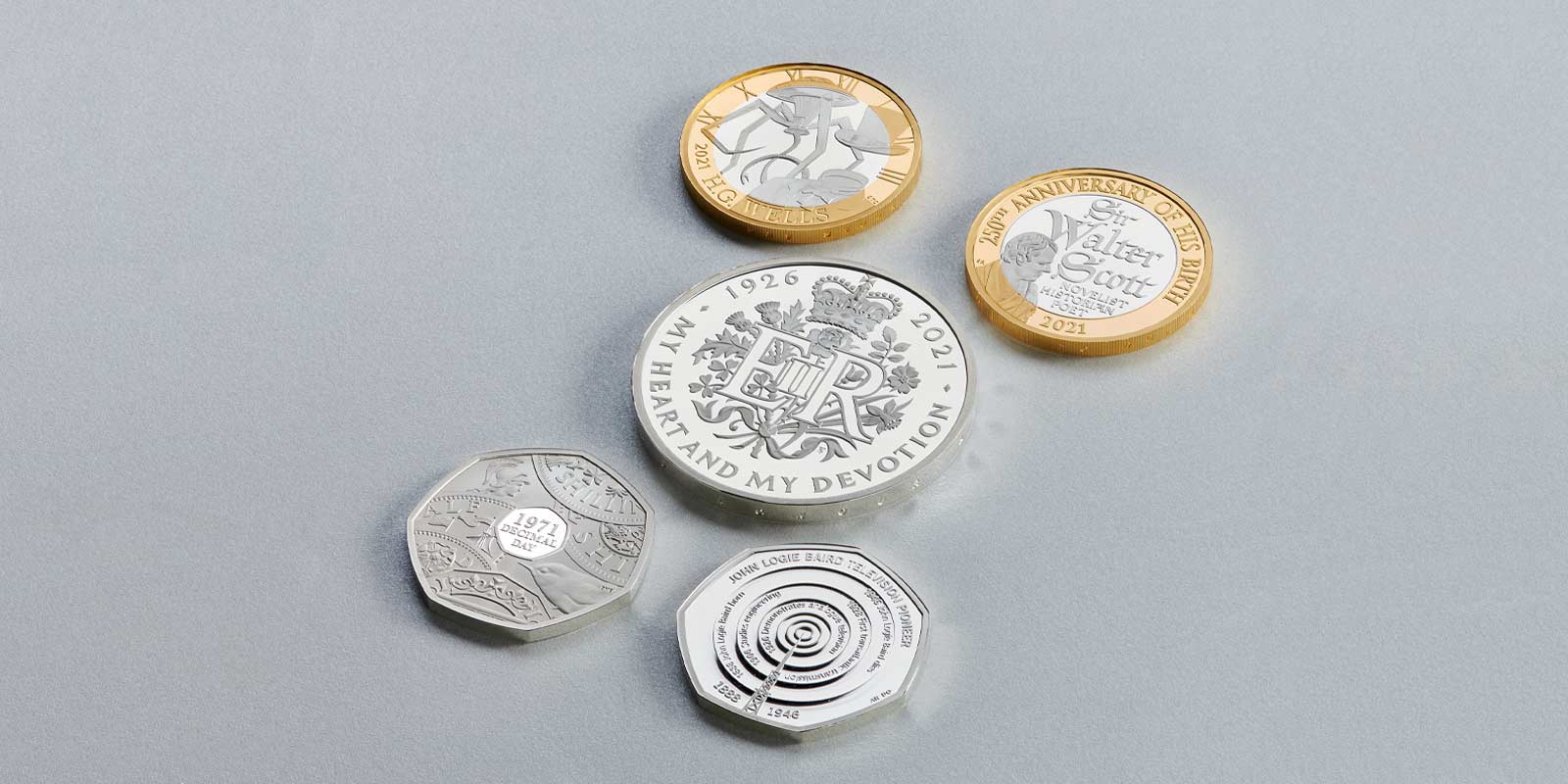 The new commemorative coins are available in The Royal Mint’s ‘Annual Set’, and celebrate key events such as Her Majesty The Queen’s 95th birthday and the 50th anniversary of Decimalisation. Each of the coins features a design by a commissioned artist, and brings a milestone to life on a £5, £2 or 50 pence coin. The 2021 Annual Set will commemorate;

Clare Maclennan, Divisional Director of the Consumer Division at The Royal Mint said, “Each year The Royal Mint unveils a series of commemorative coins to celebrate key moments and milestones that helped shape Britain. This year’s annual set marks some of the biggest anniversaries in 2021, including Her Majesty The Queen’s 95th birthday and John Logie Baird’s legacy of innovation. Each coin is a miniature work of art and has been designed as a treasured keepsake or gift.

“This year’s Annual Set is particularly special for The Royal Mint as we celebrate one of the biggest milestones in our 1,100-year history – the anniversary of Decimalisation. This was one of the largest and most intensive public awareness campaigns ever staged by the government, and introduced the coins that we know today. Decimalisation was the birth of modern coin collecting, and it is fitting that the anniversary has been celebrated on a 50 pence – which is Britain’s most loved coin.”

The commemorative set will be available to purchase from www.royalmint.com in a range of precious metal and base proof finishes, prices start from £30. 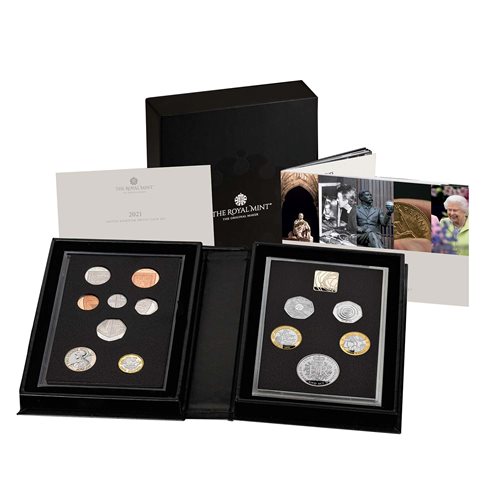 For 2021, a collection of coins celebrates and explores the stories behind Scottish novelist Sir Walter Scott, who made history come to life, John Logie Baird and the making of television, and H.G. Wells, the man who made science fiction reality