5th October 2020: The Royal Mint will launch the final coin in its James Bond collection on global James Bond Day. The three-coin series depicts classic moments from the films - including an Aston Martin DB5, James Bond’s famous tuxedo, and the ‘Wet Nellie’ submarine – combining to reveal the famous 007 motif.

In keeping with the world of espionage, The Royal Mint has also unveiled a special edition range of two-ounce silver and gold coins which contain a hidden message. Using the latest laser technology, the coins feature micro text of the first 24 film titles. With the help of a magnifying glass, some of the letters appear bold and raised – revealing the title of the 25th James Bond film; No Time To Die™. 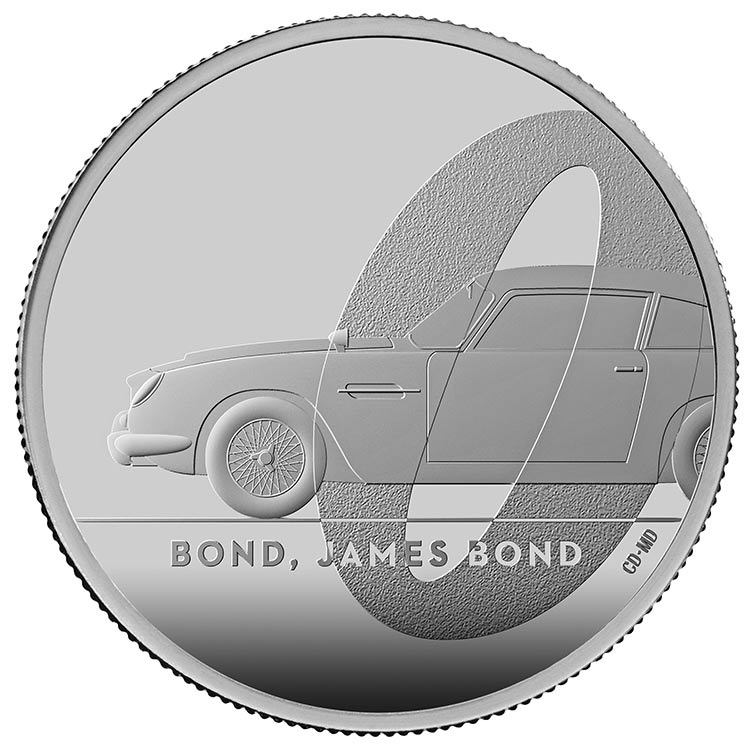 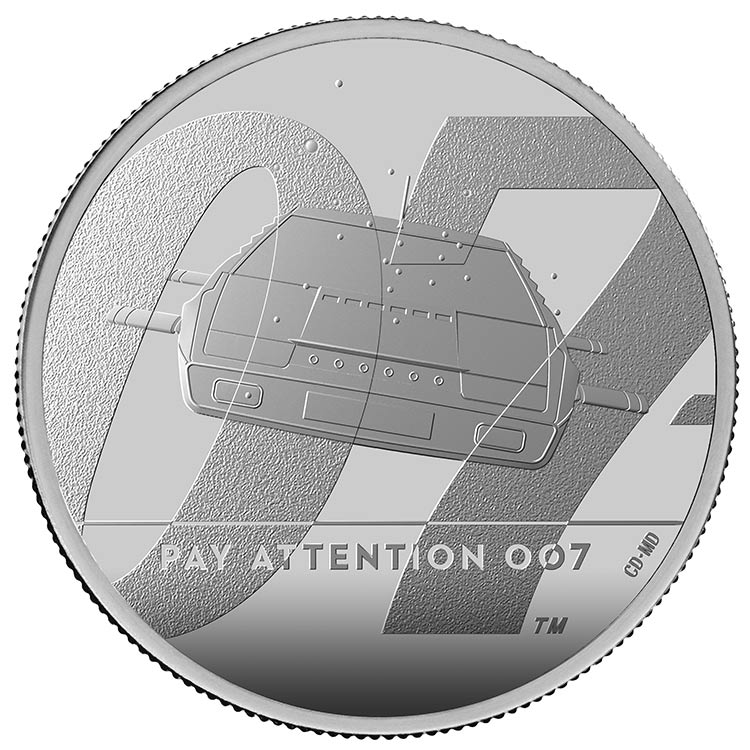 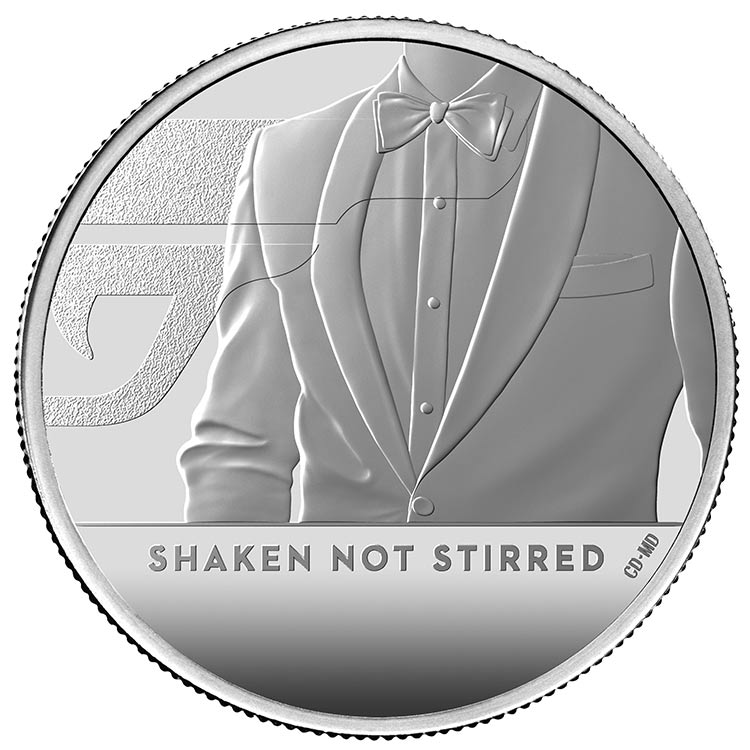 Clare Maclennan, Divisional Director of Commemorative Coin at The Royal Mint said, “We are thrilled to unveil the final coin in our James Bond collection on global James Bond Day - celebrating a British icon and arguably the world’s most famous spy.

“As the original maker of coins, we’re always looking for innovative ways to bring designs to life, and engage new collectors. Each coin in this series celebrates an iconic element of the James Bond movies, and when viewed together they reveal a bigger story. Using the skill of our designers and the latest technology we’ve created something truly unique to celebrate the latest James Bond movie, and add to the joy of coin collecting.”

The three coins are available in several editions, from a Brilliant Uncirculated version to precious metal coins in silver and gold proof. Furthermore, the ‘Inspired Innovation’ editions include micro-text of the twenty-five film titles which require a magnifying glass to read.