To continue shining the spotlight on the sought-after metal, The Royal Mint has unveiled its largest ever platinum coin to coincide with the year of Her Majesty the Queen’s Platinum Jubilee.  The coin has a diameter of 150mmand weighs 2 kilograms.  The coin features the flagship Britannia design with The Royal Mint’s innovative security features built in, including surface animation and micro-text designed to verify the authenticity of the piece.

Andrew Dickey, Director of Precious Metals at The Royal Mint comments: Platinum is one of the rarest metals in the world, around 30 times rarer than gold, so the metal in this coin, combined with the skill and craftsmanship that goes into producing it, makes it a really special piece. This is our first 2 kilo coin in platinum and this piece is designed specifically for the investment market.

“The Royal Mint is the UK’s leading producer and retailer of platinum coins and bars in terms of sales volumes so we’re delighted to be able to showcase this incredibly beautiful platinum work of art with all the intricate details of our iconic Britannia design.”

As part of The Royal Mint’s ongoing commitment to investment education, the coin will be taken on a roadshow across the UK for people to see and hold and learn more about investing in precious metals.  This follows the introduction of the precious metals academy that launched last year, a suite of free, digital resources for beginners through to more seasoned investors.  Following the roadshow, the coin will be displayed at The Royal Mint Experience, the award-winning tourist attraction in South Wales before it goes to the 2023 Trial of the Pyx were a jury will assay the metal content.  The coin will then be offered to investors to add to their portfolio.

Platinum is becoming increasingly popular as an investment asset and is also used prolifically in industry.  Around 40% of platinum demand is driven by the automotive industry- particularly in the production of catalytic converters, and another 38% of demand comes from jewellery.  Due to its rarity, it’s viewed as a highly desirable investment option with between 2% and 11% of the world’s platinum used to make bars and coins for the investment market. 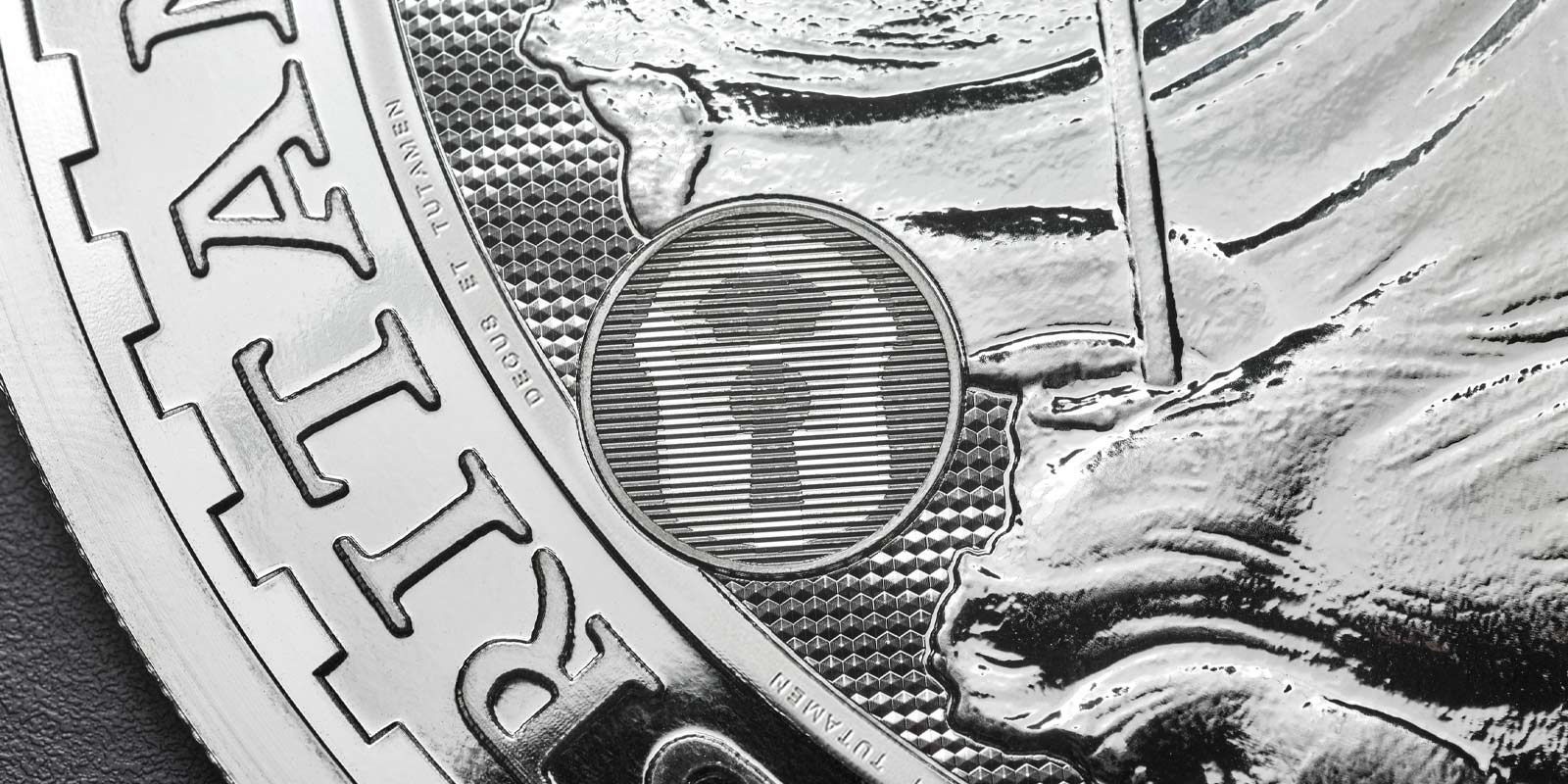 Paul Wilson, CEO, World Platinum Investment Council, comments: “It is great to see The Royal Mint’s range of platinum coins going from strength-to-strength since it launched its first platinum bullion products in 2017 as they continue to grow and provide further opportunities for both collectors and investors.  We are not aware of any other coins larger than this coin and we commend The Royal Mint for pioneering new investment options for those interested in including platinum in their investment portfolios”

Andrew Dickey continues: “In the year of Her Majesty’s Platinum Jubilee, we are delighted to continue the celebrations with what we believe is the world’s largest platinum coin.  As the home of precious metals in the UK, we are keen to demonstrate the many benefits that platinum has to offer..”