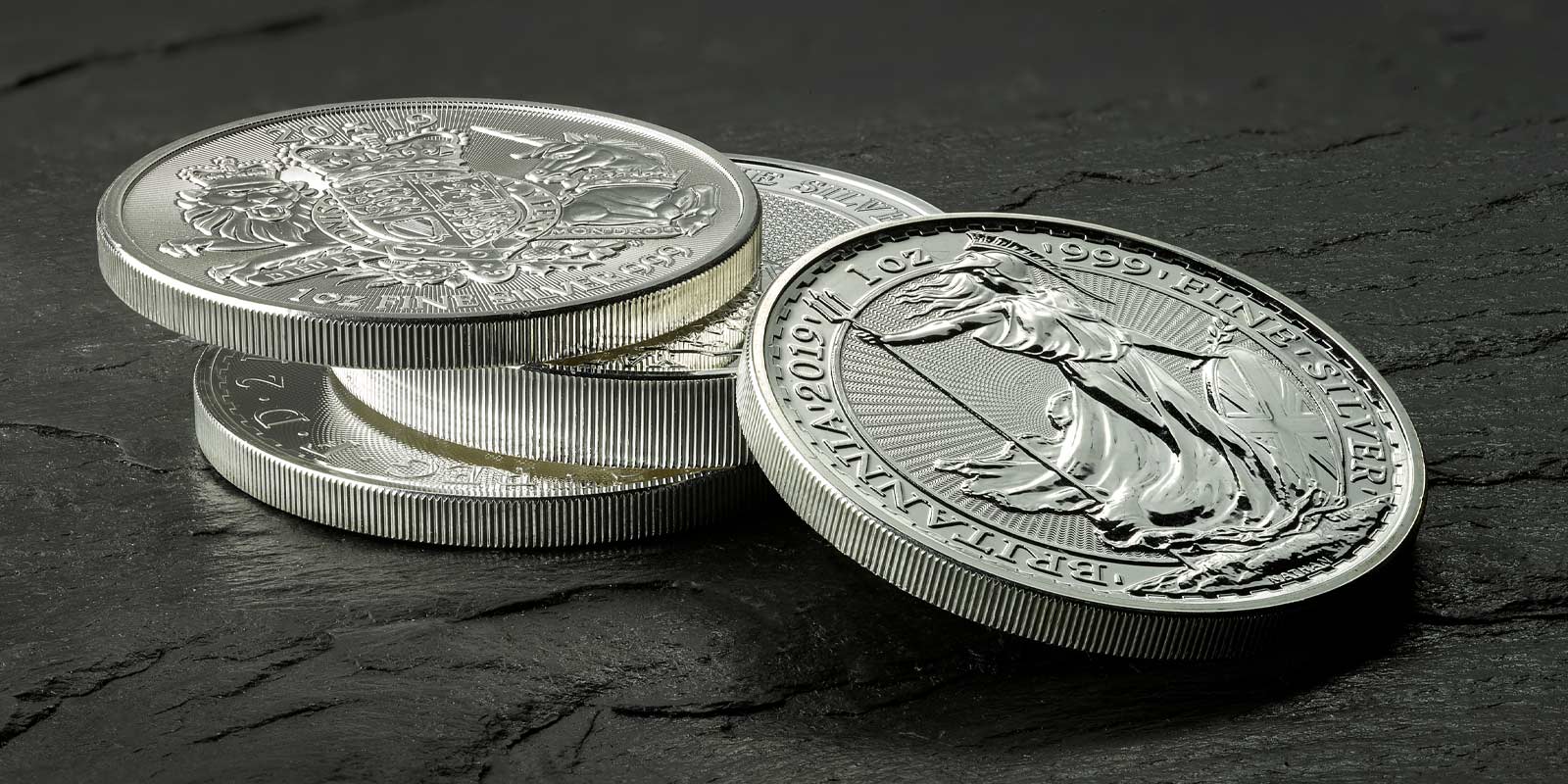 The sales of The Royal Mint’s one-ounce silver Britannia 2021 coin also surged by over 100% during this period, with the new anti-counterfeit security features proving extremely popular with investors all over the world.

Andrew Dickey, Divisional Director of Precious Metals comments: “We experienced high demand in 2020 as investors flocked to safe-haven assets during the height of the pandemic, but this demand has continued into 2021 as more people realise the benefits of precious metals. Silver has a wide appeal because it has an intrinsic value as a finite resource, and offers a significantly lower price than gold - making it accessible for more customers.”

So far in 2021, silver has continued to shine, with elevated demand in the US and Europe. As the price of gold pulled back earlier in the year, silver has held strong and slightly out-performed Gold, leaving the Gold:Silver ratio fluctuating close to seven-year lows at certain points.

Andrew continues: “Many analysts predict a bright future for silver for the remainder of 2021.  Accommodative monetary and fiscal policies - traditional drivers for demand in precious metals - are expected to remain in play as the economy continues to recover from the pandemic.  Furthermore, silver’s use in emerging green technologies have also contributed to the positive sentiment towards the metal.”

Traditionally known for making coins, The Royal Mint has grown rapidly into the precious metals market over recent years. It is now the primary producer of bullion coins in the UK, as well as offering a range of digital investment platforms which enable investors to buy and sell fractional gold, silver and platinum without taking custody of the metal. All digital holdings are backed by physical bullion bars which are stored in The Royal Mint’s vault, which is one of Britain’s most secure sites.

In February 2021, the much publicised Reddit phenomenon sent the silver price soaring to an eight-year peak.  Social media traders piled into buying shares in silver mining companies and exchange-traded funds (ETFs) backed by physical silver bars in an attempt to create a GameStop style short squeeze.  Whilst the social media frenzy has since abated, demand for silver has remained strong during March and April for The Royal Mint.

Silver is subject to VAT (unlike gold).  Silver bullion coins that are classified as UK legal tender are CGT exempt.  For more information on The Royal Mint’s precious metals offerings, visit https://www.royalmint.com/invest/