An estimated $8million worth of rare and beautiful coins have been revealed for an upcoming auction held by The Royal Mint, the original maker of UK coins, and Taisei Coins, Japan’s largest numismatic firm.  The numismatic giants have joined forces to offer the global coin collecting community the opportunity to bid on the impressive range in the upcoming international auction, taking place at the Tokyo International Coin Convention 2022.

The Royal Mint and Taisei Coins have now opened online registration for the auction allowing potential bidders the opportunity to browse the full catalogue ahead of the live auction to be held in Tokyo on 29th April.  Of the 800 plus lots on offer, three particularly rare items that will feature in the auction include a Japanese rare Oban, a Henry VII (1485-1509), fine gold Sovereign of Twenty Shillings, and a 1817 Three Graces Crown.

Rebecca Morgan, Director of Collector Services at The Royal Mint, comments “We announced the partnership and auction with Taisei Coins last September and we are delighted to finally reveal the full catalogue of coins that will be on offer.  Bringing together the best of rare British, Japanese and international coins, we feel this is the pinnacle of coin auctions and we’re delighted to partner with Taisei Coins on this.

“As The Royal Mint expands globally, partnerships such as this allow us the opportunity to reach new customers as we strive towards numismatic excellence in every part of our business.”

Masahiro Oka, President of Taisei Coins, comments: “Taisei Coins' relationship with The Royal Mint has lasted for over 50 years and this joint auction is a testament to the mutual trust. We want to thank The Royal Mint and the Japan Numismatic Dealers Association, the organizer of TICC, for the permission and effort to make this possible.

"I think this joint auction has a particularly special meaning since it will be the first time for TICC to be held in two years. Taisei and JNDA acknowledges the significance of this joint auction and is making the necessary arrangements to make it a memorable event like exhibitions centered around The Royal Mint in 2022."

Taking place on 29th April 2022 at Royal Park Hotel, Tokyo, people wishing to register their interest, or bid online, can now do so on The Royal Mint’s website.

To view the catalogue or to register for the auction, visit Taisei Auction (taiseicoins.com) 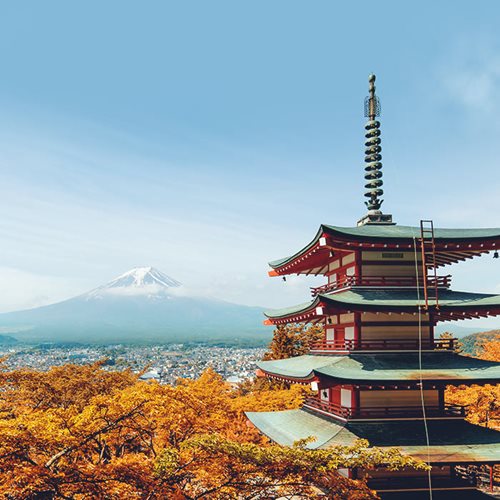 Located in the heart of the most populous city in the world, Tokyo, Taisei Coins is one of the oldest and most trusted dealers of modern and historical collectible coins in Japan. Taisei Coins’ auction unit welcomes customers from around the world to bid on unique and rare coins from a wide range of countries, both existing and past. Our corporate philosophy, "to contribute to the enrichment of society through coin collecting" embodies our commitment to promote exemplary coins and the rewarding world of coin collecting.