Dilwyn the Welsh Dragon to star on CBeebies Bedtime Stories 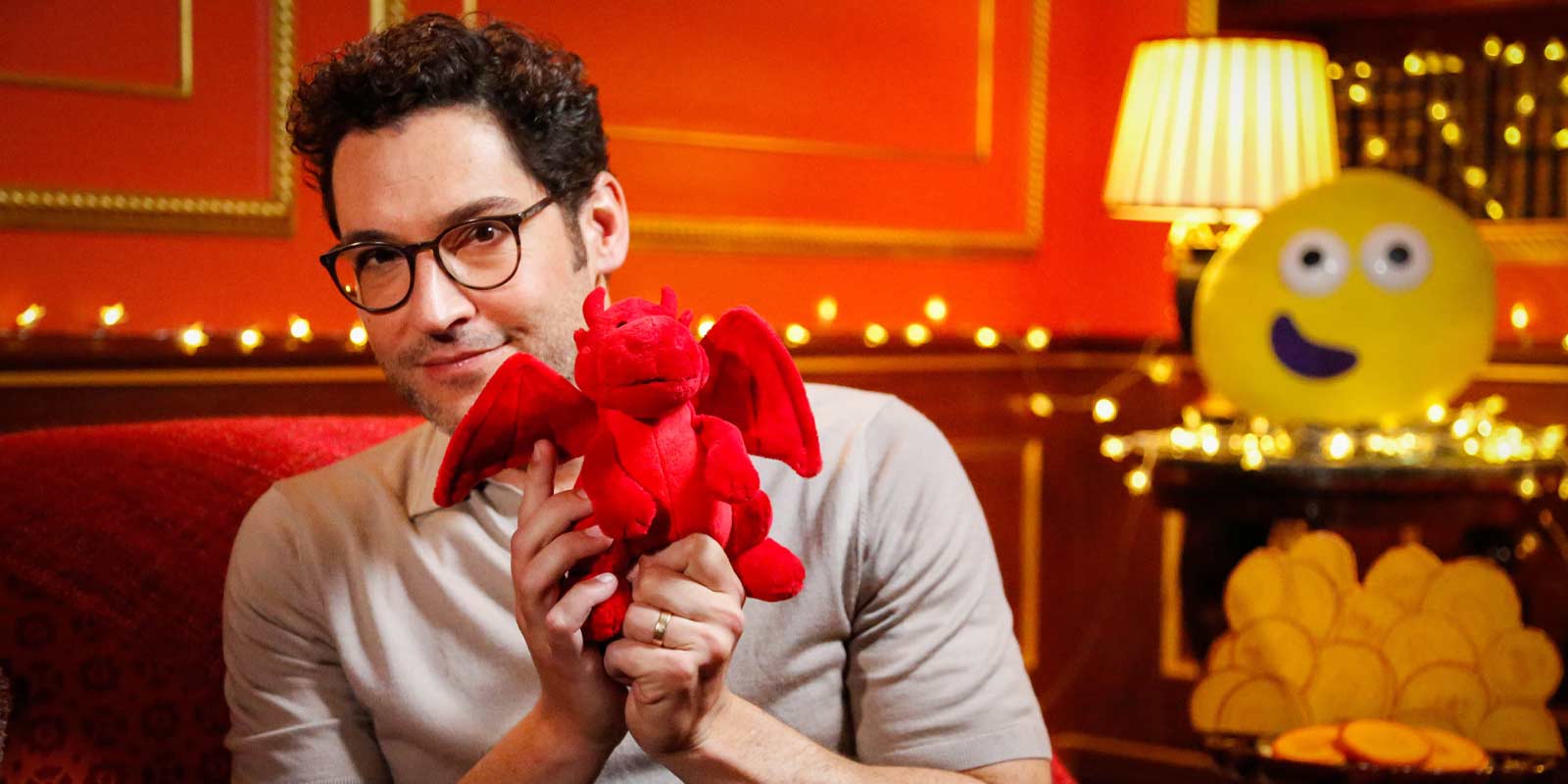 Popular for his lead role in the American television series ‘Lucifer’ and BBC’s ‘Miranda’, Cardiff-born Tom Ellis will read the children’s book on CBeebies at 18.50 – meaning the nation can enjoy two Welsh stars when tuning in for the popular bedtime slot.

Dilwyn the Welsh Dragon is an original story about a famous dragon who is looked after by The Royal Mint when he hatches in a pile of gold coins. The original makers of UK coin take Dilwyn under their wing until he is old and brave enough to guard the gold from the two bumbling burglars in the story.

Author Sam Langley-Swain said: “Dilwyn is a lovable Welsh Dragon brought to life by Jess Rose’s adorable illustrations. I was ecstatic when I heard that our book was going to appear on the popular CBeebies Bedtime Stories and, as a proud Welshman, to hear that Dilwyn will be read by Welsh actor Tom Ellis is the icing on the cake.”

Dilwyn the Welsh Dragon was created as part of a wider children’s book series, positioning The Royal Mint as the proud and official supplier of the Tooth Fairy, who puts coins under the pillows of children across the world each night. The collaboration with Owlet Press includes a series of children’s picture books, as well as board books, aimed at children aged 2-6 years old. These bedtime tales, with colourful and charismatic illustrations, are a perfect part of the bedtime routine for parents and children.

Clare Maclennan, Divisional Director at The Royal Mint said: “The tradition of the tooth fairy has been passed down through generations and as the official supplier of UK coins we are thrilled to be playing our part in creating childhood memories that will be treasured for years to come. ‘Dilwyn the Welsh Dragon’ is one of a series of wonderful fairy-tales celebrating our unique relationship with the tooth fairy. It is a fantastic bedtime read and we are so excited that Welsh Actor Tom Ellis will be sharing our story on CBeebies before children go to bed tonight.”

Fans of the children’s tale can purchase Dilwyn the Welsh Dragon in person from Saturday 29 May, when the official home of the tooth fairy, The Royal Mint Experience, opens its doors again in Llantrisant.

A series of the children’s books, and the upcoming ‘Where are you little tooth fairy?’ (available from 12 June), can be found on The Royal Mint website, where there is also a range of free, fun and interactive resources to celebrate the tradition of the tooth fairy. Visit www.royalmint.com/toothfairy 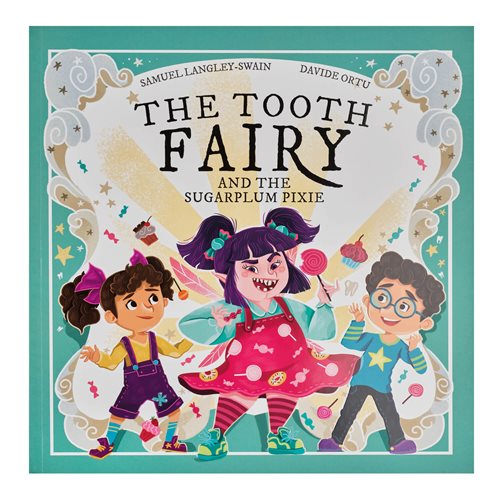 Welcome to the wibbly-wobbly world of the Tooth Fairy!