The timeless allure of gold bars

The Allure of Gold Bars 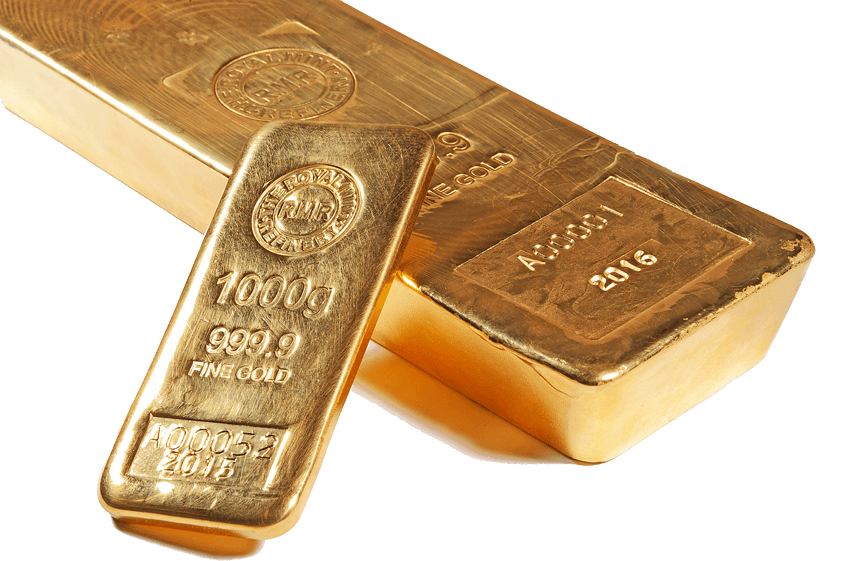 The gold bar, in books, films and plays, has come to symbolise the ultimate store of wealth. More than precious stones or piles of banknotes, this has become the visible manifestation of personal and national fortunes.

When did the gold bar first appear?

The gold bar in its modern, standardised form started to appear in the 18th Century. The Bank of England, guardian of the Gold Standard was setting sizes and purity requirements from the early Victorian period.

In the years since, gold bars have loomed large in popular culture, whether threatening to take Michael Caine and his fellow felons to the bottom of a ravine in The Italian Job (1969) or bankrolling a life of debauchery in Ian Fleming’s James Bond story Octopussy (1966).

Fleming also, of course, gave us Goldfinger, the 1959 novel filmed in 1964, about a plot to attack Fort Knox, the US army base that houses the country’s bullion depositary and which has itself become synonymous with unimaginable wealth.

Gold bars are everywhere in popular fiction. By contrast, there is only one famous story purely about paper money, Mark Twain’s 1893 tale The Million Pound Bank Note. 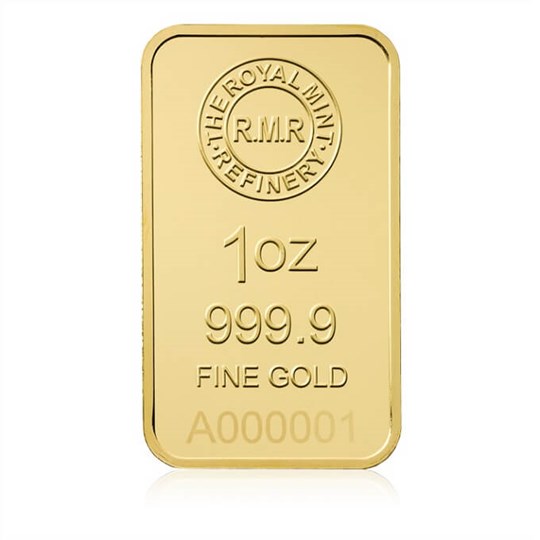 Bullion bars have fuelled conspiracy theories and claims of hidden stores of vast wealth left behind by defunct regimes and awaiting discovery: from ‘Nazi gold’ supposedly stacked in concealed railway wagons, ‘the Tsar’s gold’ lurking in the vaults of the Bank of England, gold belonging to China’s pre-1949 nationalist government, to a cabal of bankers from 1920s Wall Street.

Own your own slice of the story

With a ticket price of around £32,000, the 1 kg bar is a real-life example of great wealth, but there are ways everyday buyers can take part in the gold-bar story. One is through The Royal Mint’s Signature Gold™ service, which allows buyers to spend as little as £20 to purchase part of one of the 400oz gold bars held safely in The Royal Mint’s purpose-built storage facility, The Vault™, guarded 24 hours by trained security staff.

Signature Gold™ customers are spared costly security and insurance arrangements, but although their gold never leaves The Vault™, it has their name on it. Anyone wishing to sell can do so to The Royal Mint through a fair and transparent pricing system.

For some, of course, the allure of actual, physical ownership of a gold bar, however small, is irresistible. For them, the good news is that The Royal Mint range starts with a 1 g bar costing just over £55. The 5 g bar sells for about £190.

The 1 kg bar is a worthy addition to the proud succession of bullion bars stretching back into history. It is a powerful reminder of gold’s role as the bedrock of world finance. And it focuses interest on gold bars of all shapes and sizes, from the smallest to the largest.

You can view the range of Royal Mint Refinery Gold and Silver Bars, from 1g to 1kg here –View the range

Not registered with Royal Mint Bullion? Create your account in less than 10 minutes, add funds and you can purchase gold and silver bullion immediately.