The Morgan Dollar, designed by George T. Morgan, is one of the most famous coins in American history. George was born in Birmingham in Britain in 1845 and studied at Birmingham Art School before being awarded a scholarship to study at the National Art Training School, London. He studied there for two years before working as an engraver for John Pinches, building up a reputation as a medallist over this period. 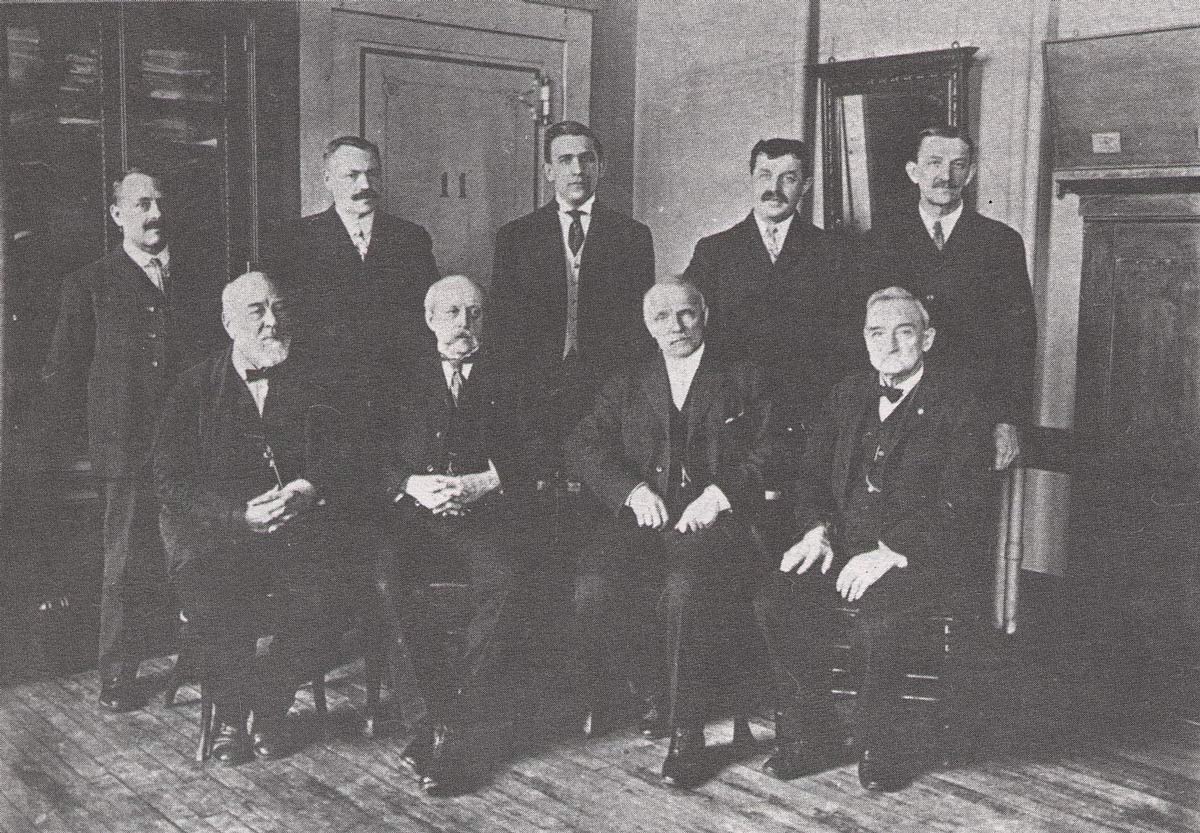 During 1876, the Deputy Master of the Royal Mint, Charles Fremantle, was asked for recommendations by the Director of the US Mint, Dr Henry Linderman, for someone who could fill the post of Assistant Engraver at Philadelphia. Fremantle consulted Leonard Wyon (son of William Wyon) and George Adams. George Adams approached Morgan believing he would be a good candidate. George T. Morgan met Charles Fremantle who recommended him to Dr Henry Linderman for the post. 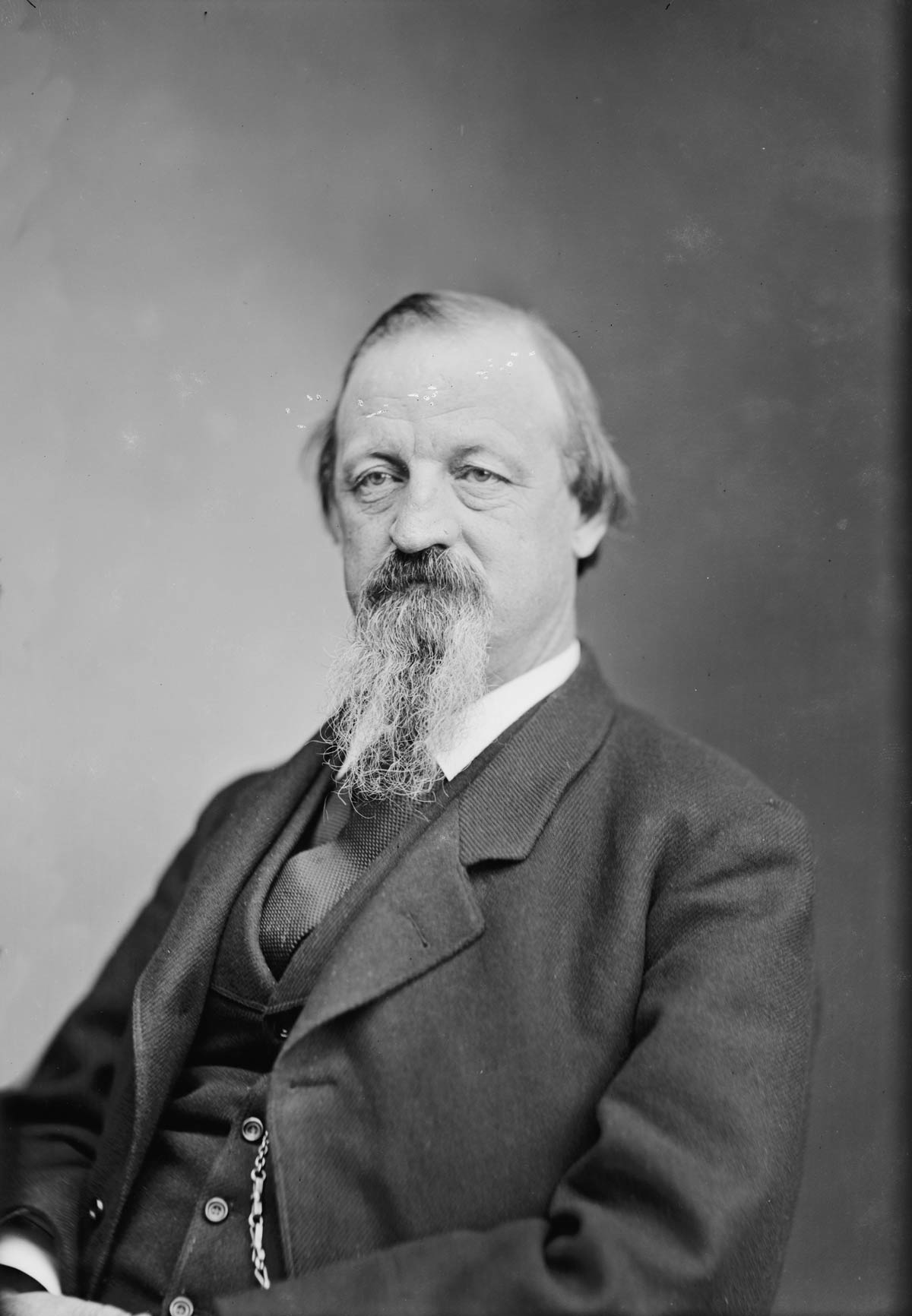 George was offered the job in Philadelphia for the US Mint where he worked his way through the ranks until his appointment to Chief Engraver in 1917. The silver Morgan Dollar is said to be one of his greatest achievements.