In November 2017 Her Majesty The Queen and His Royal Highness The Prince Philip, Duke of Edinburgh celebrate their platinum wedding anniversary. Here you can learn more about the romance that has inspired a celebratory collection of coins for this special royal occasion.

The Wedding Day of the Couple

Little Details from the Big Day

On 20 November 1947 the royal couple were wed in front of 2,000 guests at Westminster Abbey. This grand ceremony captured the imagination of people all over the world, with 200 million people tuning in to the live radio broadcast, and more than 10,000 telegrams of congratulations being sent to the happy couple.

Just like any wedding, months of preparation went in to the big day, ensuring no detail was left to chance.

In 1947 Britain was still under the tight restrictions of post-war austerity and rationing was still a heavy presence in daily life. Princess Elizabeth, like any other bride, had to save ration tokens to buy the materials for her dress and the public were keen to support her, sending in their own tokens to help create the special dress.

The kind gesture was greatly appreciated but the rations were sent back with a note of thanks, and the government granted an extra 200 ration tokens for the royal wedding dress.

The dress was designed by Norman Hartnell, who also designed the coronation dress worn by Her Majesty just over five years later. The dress was fit for a princess – a duchesse satin bridal gown with motifs of star lilies and orange blossoms. The 13-foot silk tulle full court train was the crowning glory, embroidered in pearls, crystal and appliqué duchesse satin. True to the austere time, Princess Elizabeth did her own make-up on the big day.

The royal wedding cake would undoubtedly earn the title of ‘showstopper’ today. Made by McVitie and Price Ltd, now known as ‘McVitie’s’, the cake was a towering eight feet tall with four tiers. It weighed an impressive 227 kilos – but it did have 2,000 guests to feed!

It was a truly multi-national creation, earning it the nickname the ‘10,000-mile wedding cake’. It was made with dried fruit from Australia (a gift from the Australian Girl Guides Association) and reserved with rum and brandy from South Africa.

70 Years of Love and Commitment

The world has followed every step of the royal couple’s journey from post-war newlyweds to great-grandparents in the digital age.

In 1939 a young Princess Elizabeth fell for the dashing Philip during a visit to the Royal Naval College in Dartmouth. They were separated while Philip served at sea, but were reunited after the war and announced their engagement in 1947. That November they were married at Westminster Abbey, and 70 years later they celebrate the first platinum anniversary in British royal history.

While their roles may be exceptional, their down-to-earth attitude and the strength of their relationship has seen them through the universal challenges of family upheaval and tragedy, and rapidly changing times.

Their success as a couple has provided the steadfast foundation for a family that supports each other. With children, grandchildren and great-grandchildren at the centre of public attention, Her Majesty and Prince Philip are reassuring role models to the younger generations, sharing the benefit of their experience and values.

"He makes her laugh because some of the things he says and does and the way he looks at life is obviously slightly different than her, so together they're a great couple." Prince William, His Royal Highness The Duke of Cambridge during an interview with Alan Titchmarsh, 2012

Throughout their 70-year marriage they have faced life together and seen important events and occasions come and go. From jubilees and royal births to the christenings and weddings of younger generations of the Royal Family, The Royal Mint has celebrated these happy occasions with the nation. Earlier this year we marked two historic and individual royal achievements for the couple: the Sapphire Jubilee of The Queen, and the life of service of The Duke of Edinburgh as he retired from public duty.

Now, as the royal couple celebrate their platinum wedding anniversary, we recognise a personal milestone for them both with a collection that has been specially struck for the occasion.

The Royal Mint struck a commemorative 25p coin with both obverse and reverse designs by Arnold Machin. The reverse featured the initials of the royal couple with the figure of Eros – the Greek god of love – between the initials on a foliage background.

The commemorative crown struck for the golden wedding anniversary was decorated by a shield design by Leslie Durbin on the reverse. The obverse featured a combined portrait by Philip Nathan, creator of the famous Britannia coin design which has featured on coins since 1987.

For the diamond wedding anniversary, Royal Mint coin designer Emma Noble was inspired by the architecture of Westminster Abbey where the royal wedding took place. She created a stained-glass style rose window for the coin’s reverse. The obverse featured a combined portrait by Ian Rank-Broadley FRBS. 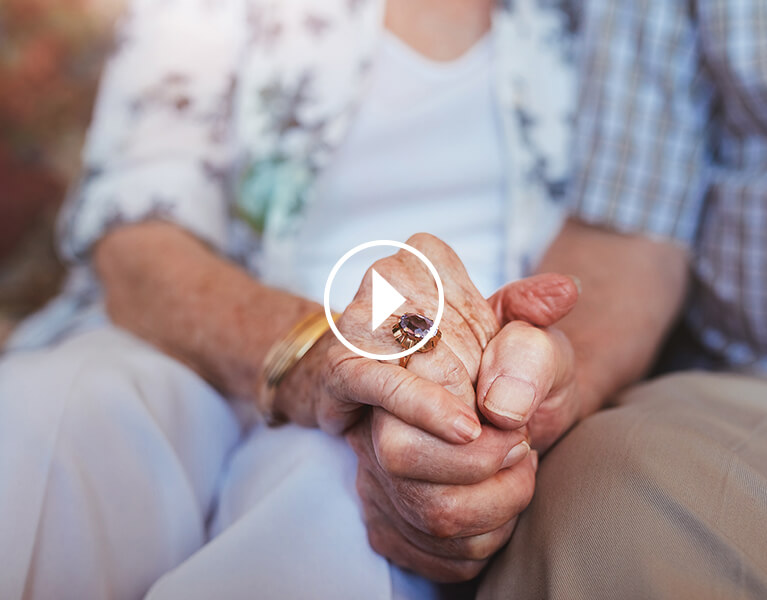