The Decimal Debate | The Royal Mint

Decimalisation had been the subject of passionate debate for centuries. As early as the sixteenth century, mathematicians and others had seen the advantages of a decimal system. Over the decades, men of learning gave strong support and sound argument to the decimal debate. In 1682, for instance, Sir William Petty in his Quantalumcunque proposed that there should be five farthings to a penny instead of four so that we could, ‘keep all Accompts in a way of Decimal Arithmetick, which hath been long desired for the ease and convenience of Accompts’.

Sir Christopher Wren was clearly of the same mind, suggesting in 1696 a decimal coinage based on a silver noble divided into ten primes and 100 seconds, ‘which Centessimal Division will be very proper for Accounts’.

A reference to the Duke of Omnium in Anthony Trollope’s The Prime Minister states, ‘He sighed as he thought of those happy days in which he used to fear that his mind and body would both give way under pressure of decimal coinage.’

Interest continued unabated and, with the spread of decimal currency throughout Europe and the Americas, decimal hopes ran high. In the early Victorian years several commissions were appointed and all, to some extent, were enthusiastic. Nevertheless, the government of the day was wary and Gladstone was not alone in considering the problem of public education to be insurmountable. 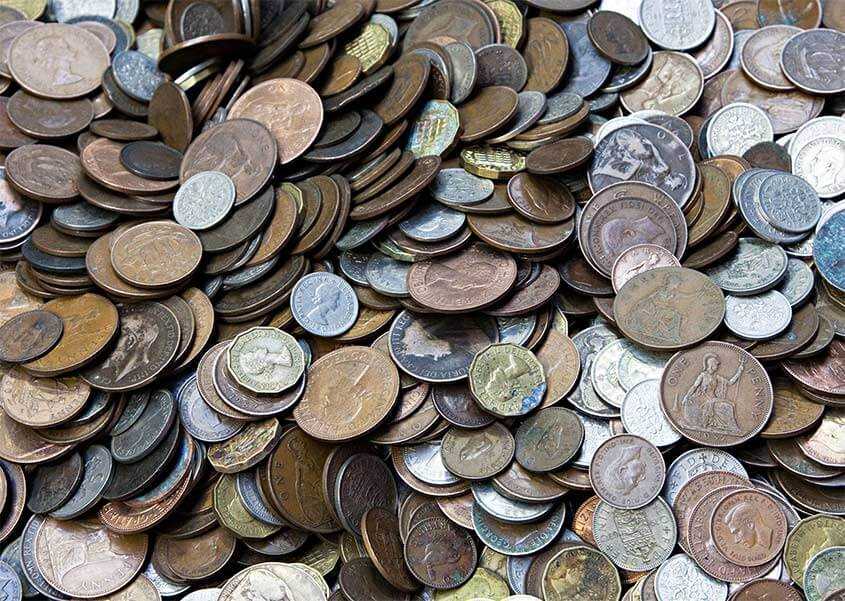 The ‘Historic and Momentous’ Decision

There the matter rested until 1918 when George V appointed another Royal Commission to investigate whether the British currency might be placed on a decimal basis. Again, however, despite learned opinion and a growing interest throughout the British dependencies for a ‘decimal coinage applicable to the whole Empire’, there still seemed strong arguments against any change in Britain.

By 1960, the majority of Commonwealth countries had already switched or were in the process of switching to the more convenient decimal system and, as a ‘practical business decision’, the need for coinage reform in Britain became increasingly urgent. Consequently, the Committee of Inquiry, appointed in 1961 and chaired by the Earl of Halsbury, was asked to consider not whether Britain was to decimalise but just how the changeover was to be achieved.

In Victoria’s reign, preparations for a decimal coinage went as far as the production of trial pieces. Dollars and cents were among the denominations considered: eventually, however, and providing a welcome link with the past, the historic names ‘pound’ and ‘penny’ were retained.