Please note, we are currently closed due to the local lockdown enforced in the Rhondda Cynon Taff area.

Strike Your Own Coin

Strike your own Iguanodon 50p coin

In 1822, Mary Mantell found a fossilised tooth embedded in the rocks by the side of the road near Lewes in Sussex. Her husband Dr Gideon Mantell, an amateur palaeontologist, realised it belonged to a giant extinct reptile which he named Iguanodon in 1825. Iguanodon lived during the Early Cretaceous period, 140–110 million years ago. Reaching a length of about ten metres, Iguanodon probably walked on both two and four legs. It may have used its thumb spike to fend off predators or prepare its food.

Since The Royal Mint Experience opened its doors in 2016, we have welcomed thousands of visitors from all across the world. The combination of enthralling history, interesting facts and fun activities has made us a destination for tourists of all ages and helped us to build a reputation as one of the most worthwhile places to visit in South Wales. Ensuring The Royal Mint Experience lives up to its name, every visitor has the opportunity to strike their very own coin as part of the tour, providing each guest with something truly unique to take home at the end of their visit. While the design of the coin may change depending on what theme we are celebrating at the time of your visit, striking your own coin is an experience that’s truly one of a kind.

Strike your own Hylaeosaurus 50p coin

An explosion in a quarry in Tilgate Forest, Sussex in 1832 revealed the remains of a mysterious animal. The fragments of bone and rock were acquired by Dr Gideon Mantell, an amateur palaeontologist, who was able to piece them together into a single skeleton. Hylaeosaurus was the first armoured dinosaur ever to be discovered and lived during the Early Cretaceous period, 150–135 million years ago. Measuring around three to four metres long, it was a herbivore and likely a solitary animal.

A ‘Strike Your Own Coin’ experience can be purchased on arrival and is available to all of our tour guests. Available to purchase at check-in for £6.90, this experience is limited to one visit per day and one coin per person in order to maintain the exclusivity of each personally struck coin.

For a fun day out that the whole family will treasure, look no further than The Royal Mint Experience – one of Wales’ top tourist attractions. 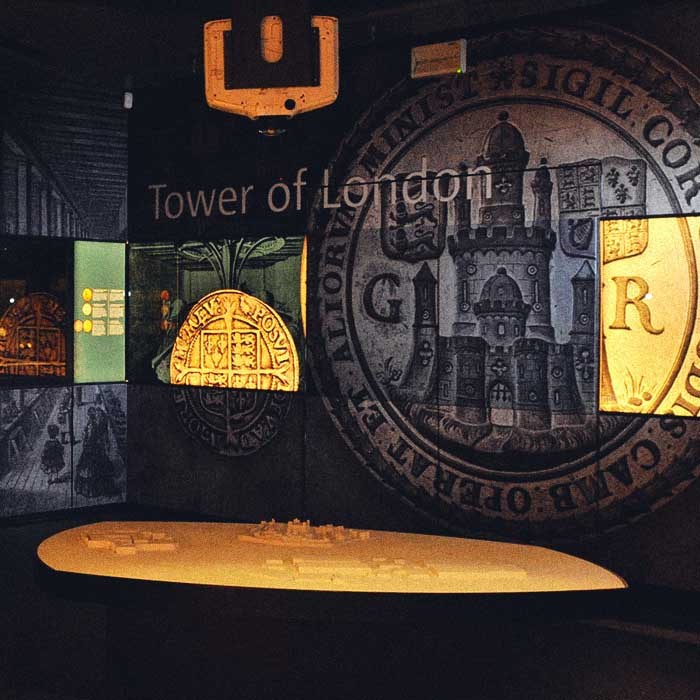 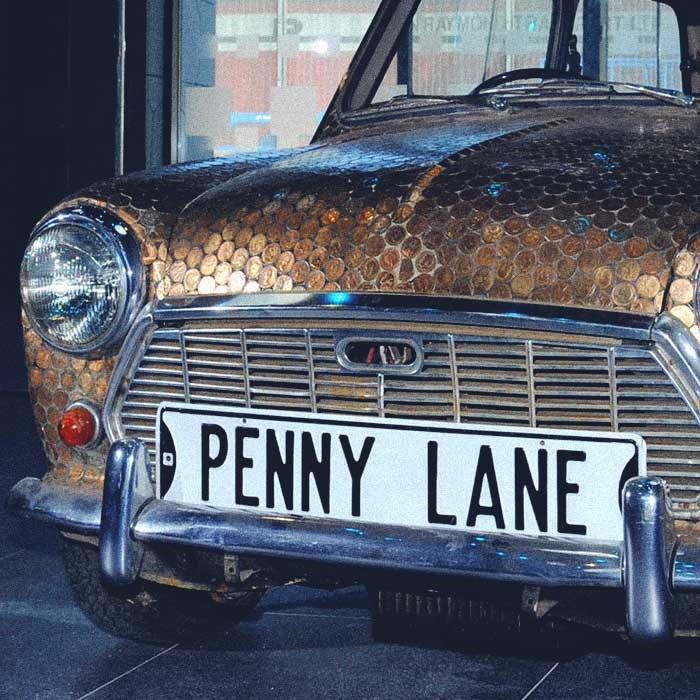 From safety information, how to find us and what to expect when you arrive at The Royal Mint Experience; here you'll find all the information you need about your visit.

The Royal Mint Experience will be reopen from 31st July. Here are the safety precautions we have put in place to ensure that your visit is as safe as possible.