Miniature Works of Art, the Coins of Ancient Greece and Rome 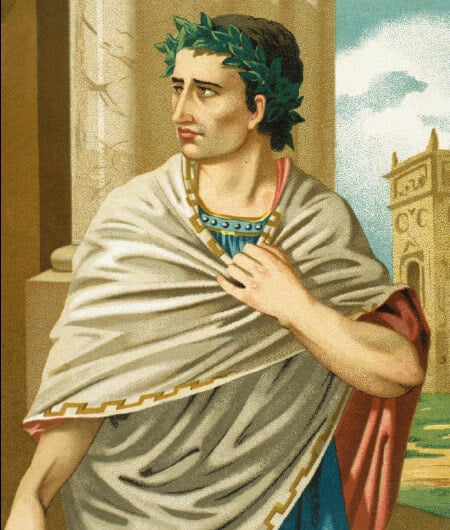 The coins of ancient Greek city states set the design template for the circulating coins we use today, thousands of years on. On one side, in portrait form, their coins show the symbol of national sovereignty. On the other side, we see something that has a strong national association. This can be seen on the coins of Athens, which feature the head of the goddess and protector Athena on one side and the badge of the city, a little owl, on the other.

Greek coinage is said to have begun around 650 BC, replacing money made of small lumps of metal impressed with a punch. The coin designers of the time were not constrained by detailed specifications or coin traditions and so produced bold and imaginative designs. They created objects in a much higher relief than is seen in modern coins, meaning they could bring sculptural form and detail to their designs.

As Greek influence expanded and its culture developed, so did the coins produced across the Mediterranean. In the fifth century BC advances in design were made possible by new techniques. The engravers, who became famous artists, explored the small canvas of the coin with ‘square punches’, borders or by completely filling the roundel. Portraits of this period show great variety, with some stylised representations as well as works of stark realism. The extraordinarily detailed three-quarter portrait of Silenus, from Panticapeum in the fourth century BC, is recognised as a masterpiece of Greek art.

The Rise of the Emperors of Rome

Rome was established and emerged in a region dominated by the culture of the Greeks. The southern and western coasts of Italy featured many Greek towns and cities. Artisans practising as Rome grew would have learnt from the art and architecture of the Greeks surrounding them and been fully aware of their gods and beliefs. They built upon the skills and traditions that came before them and worked with the same subject matter.

At the end of the Roman Republic and rise of the Roman Empire from 27 BC, portraits of successive rulers began to be produced in various forms, including on coins. To assert his authority, Julius Caesar issued coins bearing his own portrait. This precedent was followed by subsequent emperors, making it possible to trace the rise and fall of an empire through the portraits on its currency.

The appearance and disappearance of the Romans in Britain can also be read on coins. Julius Caesar invaded the British Isles, Claudius conquered its people and established a Roman province, and Hadrian subjugated the tribes, leaving a wall that stands partially intact today. Their coinage portraits, produced during the early years of the Roman Empire, were of the highest sophistication and not until the Renaissance, were the faces of real individuals depicted so expressively and powerfully.