The Royal Mint and decimalisation

For centuries, Britain relied on a coinage system of pounds, shillings and pence. Twelve pennies made a shilling, and 20 shillings a pound. It’s hard to imagine for those of us under 50, but it was a complex arithmetic that many of our parents and grandparents wrestled with every day.

In fact, the problems of dealing with this complicated system had been raised as far back as 1847. Sir John Bowring, a Member of Parliament at that time, called for it to be changed to a currency based on units of ten. His argument was simple:

“Every man who looks at his ten fingers, saw an argument of its use, and evidence of its practicability.”

His fellow MPs could see he had a point. In 1848 the nation’s first decimal coin appeared. The florin was one tenth of a pound. But that’s as far as decimalisation went at that time. 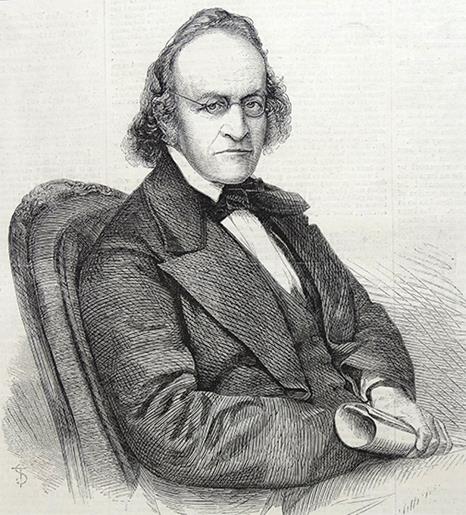 In 1961, over a century after Sir John Bowring’s speech, the Government set up a special committee to think about whether Britain should introduce a decimal currency.

The committee decided in favour of decimalisation. So, on 1 March 1966 the Chancellor of the Exchequer, James Callaghan, announced that pounds, shillings and pence would be replaced by a decimal currency, with a hundred units in a pound.

So what should those units be called? The committee had thought about cents and dollars, but eventually decided to stick with pounds and pence. They proposed five new coins, with designs and shapes that were similar to the old coinage.

The committee then put plans in place to introduce the new currency. Decimal Day was set for 15 February 1971, when the new coins would be introduced. It was a momentous day for the national currency, and the beginning of a period of planning and changes for The Royal Mint.