History of The Sovereign

The history of The Sovereign is an exclusive two part series, available as downloadable eBooks just for our certified Sovereign customers

The History of The Sovereign - available for you to download as a certified Sovereign Owner by The Royal Mint. 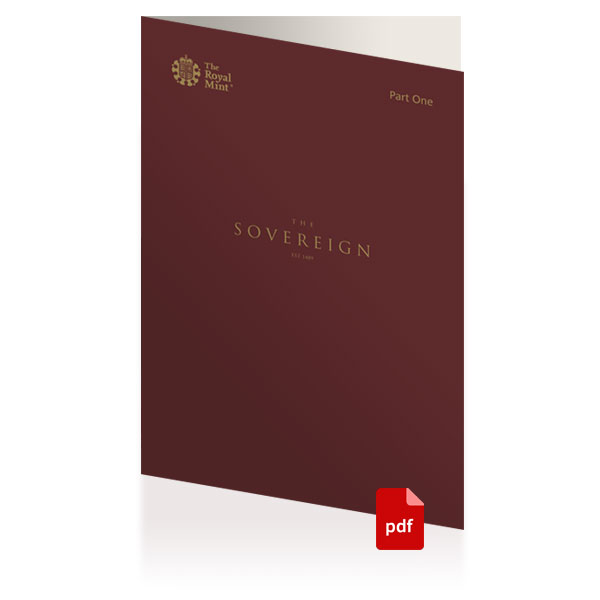 History of The Sovereign - Part One

Part One of The Royal Mint's exclusive Sovereign content series 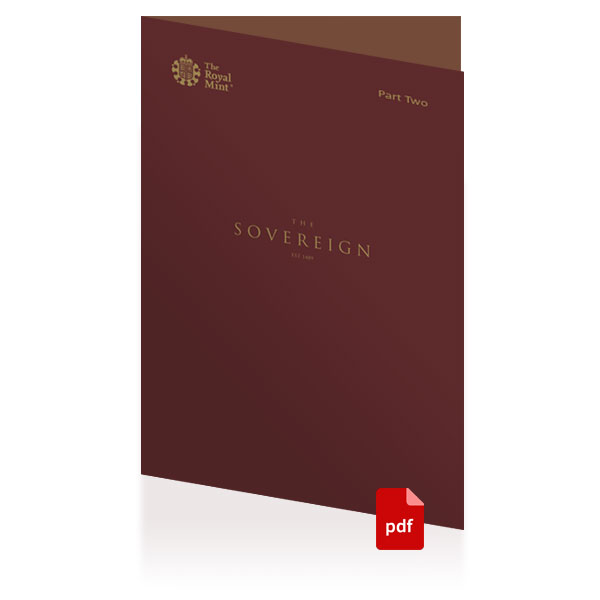 History of The Sovereign - Part Two

The second part in The Sovereign exclusive content series

In 1817, as part of the currency reform that followed the end of the Napoleonic War and saw Britain formally adopt the Gold Standard, the 20-shilling Sovereign was revived in place of the 21-shilling guinea.

The change in value came about as the British public, used to one pound notes during the war, perceived 21 shillings as an inconvenient sum for calculations. The Government of the time bowed to public opinion and reintroduced a 20-shilling coin with the old name of The Sovereign.

The new Sovereigns were much smaller than their Tudor predecessors but matched them in terms of quality and beauty, featuring a classic design of St George and the dragon by Benedetto Pistrucci. The St George and the dragon design (shown overleaf), beautiful in itself, also allowed the new coin to stand out from the guinea that was already in circulation.

It was also the most unusual design since Britannia in 1672, as most coins at this time featured conventional heraldic designs.

It was not the first time that St George had appeared on a coin. The saint had been shown, albeit very briefly, on a gold coin issued during the reign of Henry

Disover more from The Sovereign Range 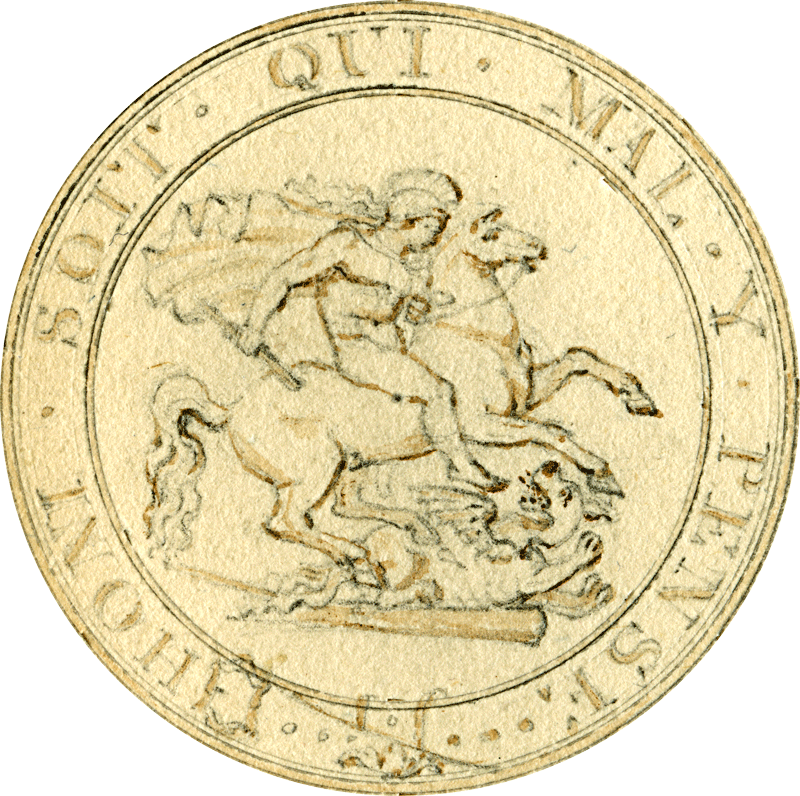