The Falcon of Plantagenets – V/X Queens Beasts| The Royal Mint

The Mighty Falcon in Fine Silver and Gold

Pouring over history books, we can trace centuries of royal lineage, an unbroken line to the past. The symbols of heraldry record each great shift in dynastic power - the twists of fate and pivotal events that lead us to the present day.

Born on the battlefield and appropriated for medieval tournaments, where knights jousted for honour and fame, the beasts of heraldry were displayed on shields and banners to distinguish friend from foe; each one of these fantastical creatures has their own epic story to tell.

The coin for the Falcon of the Plantagenets captures the majesty of this ancient heraldic beast. In medieval England, falcons were used for hunting and as a means to display rank. Kings were entitled to use the most impressive birds of all. Keen-eyed and vigilant, in heraldry they represent single-minded determination.

First used by Edward III, the falcon device was widely used by Edward IV, the first Yorkist king: the falcon sits upon a golden fetterlock, slightly open to symbolise Edward's claim to the English throne, a claim pressed successfully during the tumultuous Wars of the Roses.

Free P&P on US orders over £150 using code: USPOST

The Falcon of the Plantagenets 2019 UK £5 Brilliant Uncirculated Coin

The Falcon of the Plantagenets 2019 UK Silver Proof Kilo Coin 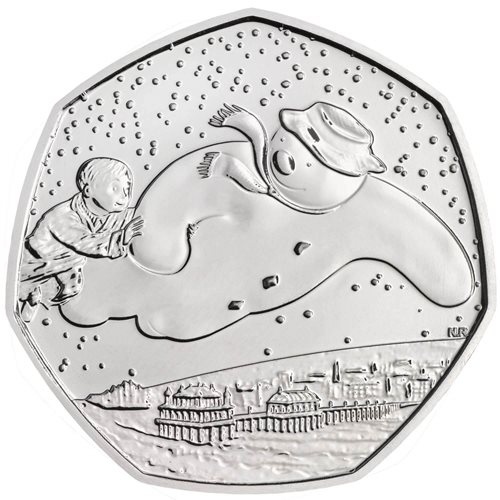 New Coins from The Royal Mint.

Celebrate the 200th Anniversary of the Publication of Frankenstein.

Choose and buy your coins from A to Z. 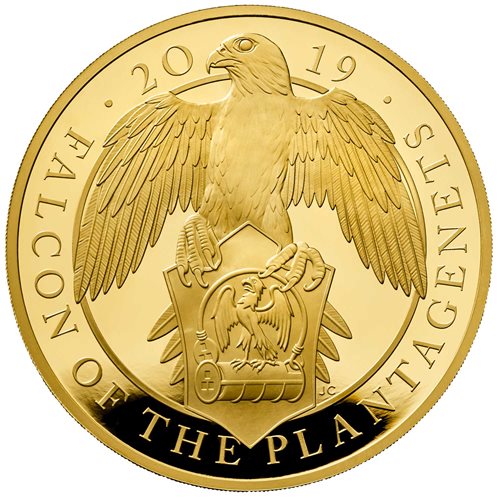 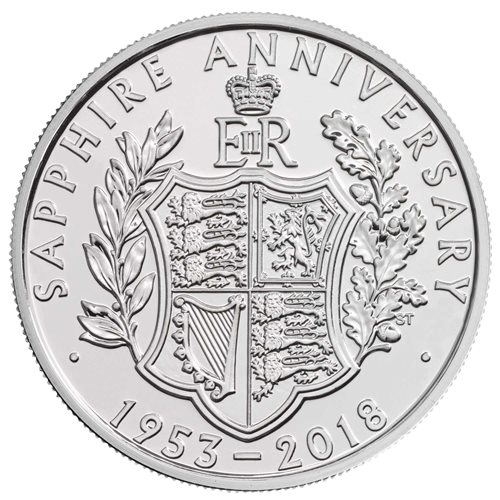 Celebrate and commemorate the Royal Family and royal celebrations. 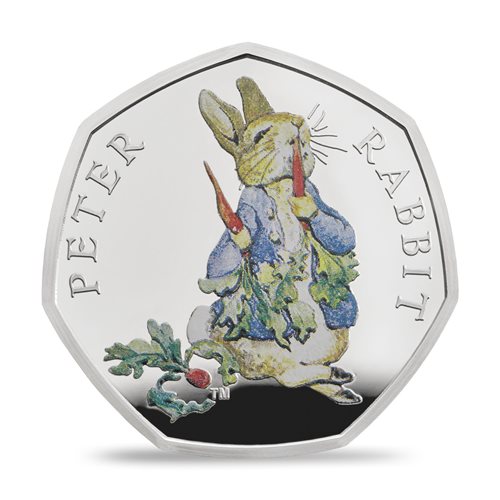