Ruling from October 1760 to January 1820, George III saw many key moments during his time as king. As well as welcoming in a new century, he also reigned during the Acts of Union 1800, which made him the first King of Great Britain and Ireland as a united realm. Our collection of George III coins celebrates his illustrious reign, and offers collectors the chance to own a real piece of history.

As George III ruled before decimalisation took place, coins baring his image include original guineas and crowns from the eighteenth and nineteenth century. As well as crowns and guineas, you can also discover a range of gold Sovereigns minted during George III’s reign. The George III Half-Sovereigns were the first ‘modern’ Half-Sovereigns, bearing the crowned shield design by William Wyon RA on the reverse of the coin. The quality of our coins makes them wonderful additions to any historical coin collection, and each coin is presented in a clear coin wallet. 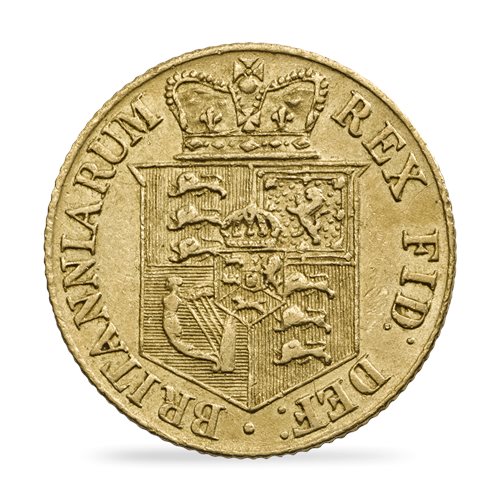 View all of our Historic George III Sovereigns 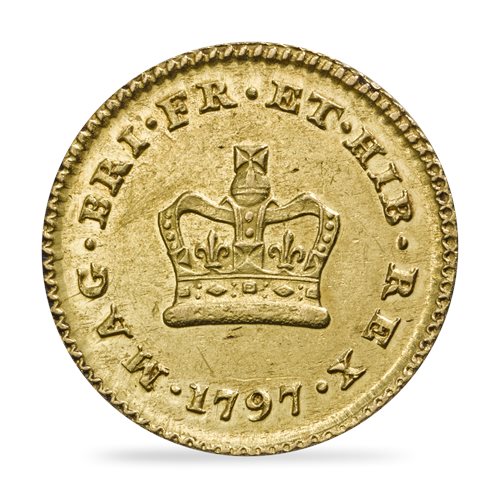 View all of our Historic George III Guineas 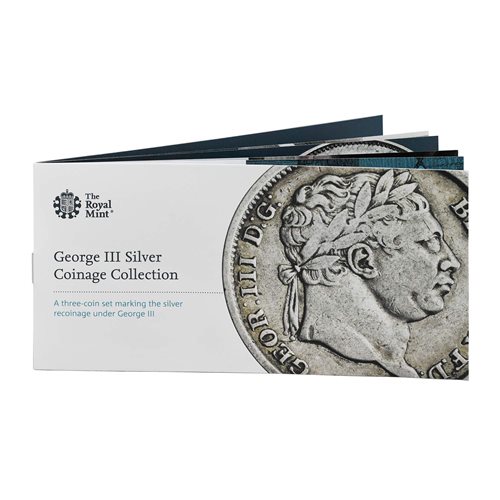 View all of our George III Coin Sets 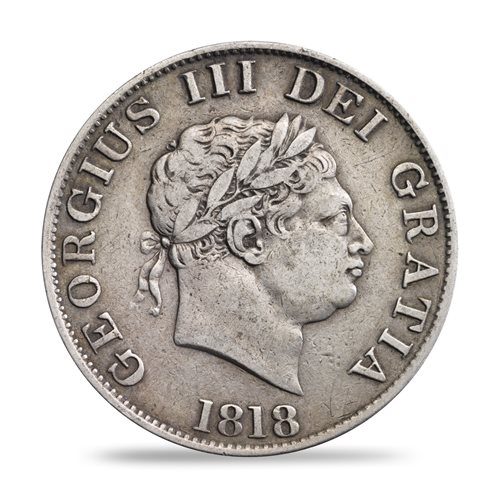 View all of our George III Crowns