Since the first modern Games in 1896, where British athletes secured seven medals, men and women from Britain have set their sights on gold in the greatest sporting competition in the world. Team GB continue to push boundaries and, for the first time, the team is expected to select more female than male athletes for the Tokyo 2020 Olympic Games. 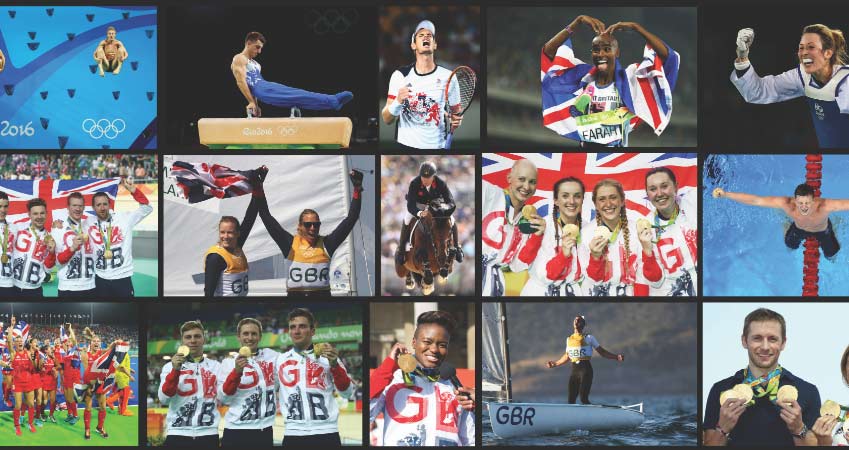 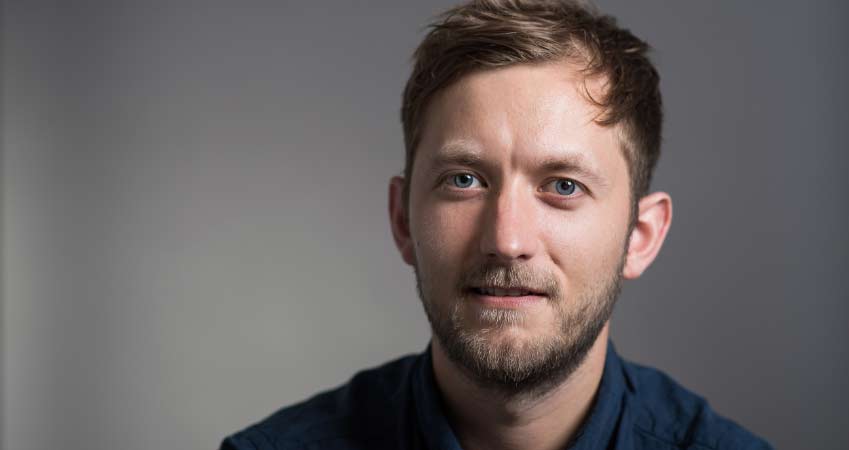 “I went to the same school as Welsh sporting greats Gareth Bale, Sam Warburton and Geraint Thomas, and I’m proud to design something for the hundreds of athletes who will represent their country on the world stage. Due to the Tokyo 2020 Olympics having such a youthful presence, I wanted my designs to have a modern look that captured the feel of the bustling Tokyo environment. Part of my aim when designing this coin was to create a design that the viewer can engage with, turning the viewing of the coin into a game itself by working out which icons represents which sports. From the running shoe for athletics to the carabiner and rope for sport climbing, it would be great to think that this coin will spark conversations about Team GB.”