When 102 passengers sailed on the Mayflower from Plymouth, England, on 16 September 1620, their sights were set on a fresh start. They landed in Plymouth Bay over three months later and by spring, just under half of those who had landed in the New World had survived. The original ‘Thanksgiving’ feast was held that autumn, after their first successful harvest, and the spirit of the Mayflower pilgrims endures in this national celebration to this day. 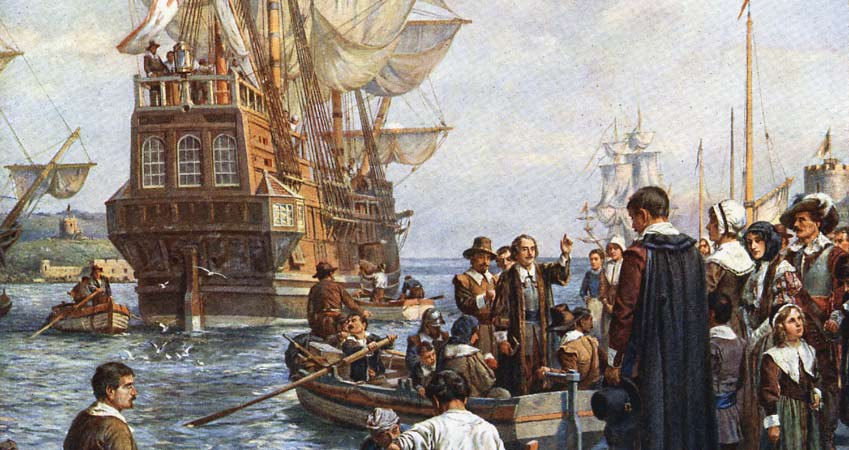 The epic story of the journey of the Mayflower is told through a £2 coin design by US designer Chris Costello. 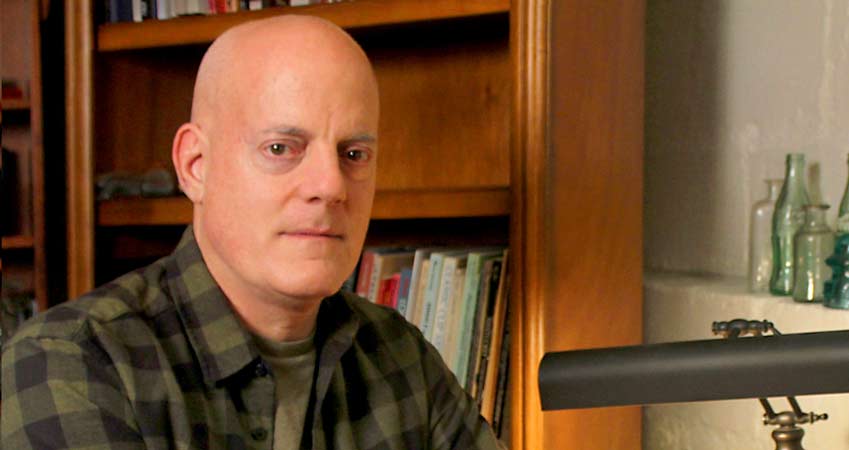 “The process of this design began with historical research and visits to the museums in Plymouth, Massachusetts, then I formulated visions in my mind of what this coin would look like. Many of the features and details of the ship were imaginary… There is a bit of mythical interpretation of the Mayflower story, since nobody really knows what the ship actually looked like. I wanted to create a romantic view with stylized waves that contrasted with the precarious position of the ship in rough seas, thus making an iconic and memorable design; a contemporary coin with subtle traditional beauty that both British and Americans would appreciate and want to own as a keepsake in memory of this historic event.”