George III came to the throne in 1760, the first Hanoverian monarch to be born in Britain and speak English as a first language. Controversially, he is often known for the mental illness that plagued his latter years and as the king who lost the American colonies, but there was much more to this thoughtful and dedicated monarch. In the 200th year since his death, we celebrate his reign and legacy. 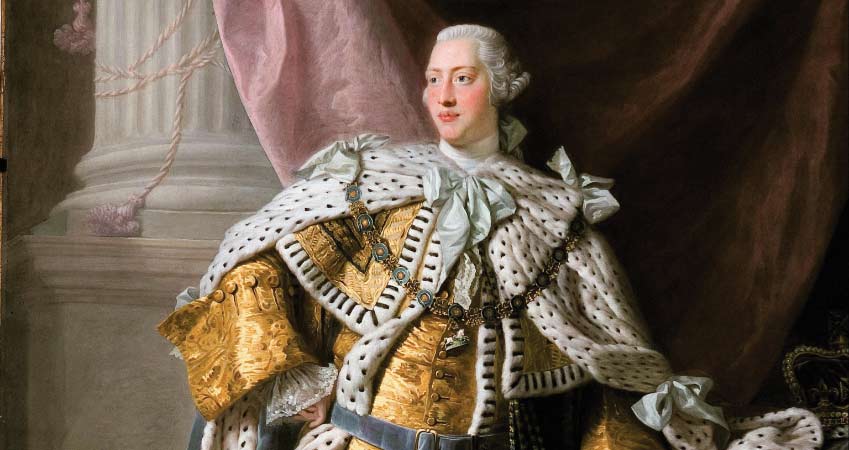 The £5 coin design is by Royal Mint designer Dominique Evans and reflects the many aspects of George III’s life and interests. 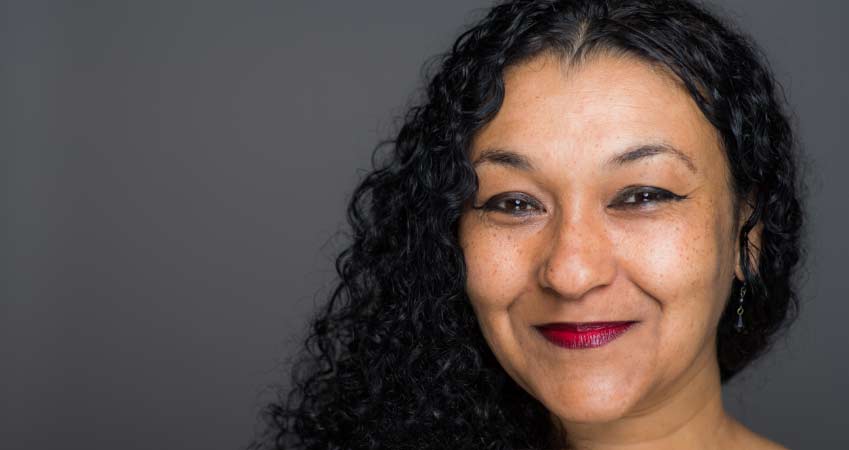 “I have placed George III at the centre of the coin design in a pose reflecting the iconic ‘bull head’ portrait, that I, like many, greatly admire. Surrounding George III’s head are the symbols of his kingdom of Great Britain and Ireland, framed by his crown. I felt it important to add symbolism reflecting the life of a king, a man who was dedicated to discovery and progress. From science to agriculture and industry George III left a legacy that has been built on and we benefit from today.”

The Royal Cypher of George III

George III as Revealed by the Georgian Papers