As the author of 66 detective novels and 150 short stories, it’s no wonder Dame Agatha Christie is known as the Queen of Crime. Born in 1890, in Torquay, Devon, her first novel, The Mysterious Affair at Styles, was published in 1920 and, with her vision and ingenuity, she went on to define the murder mystery genre. 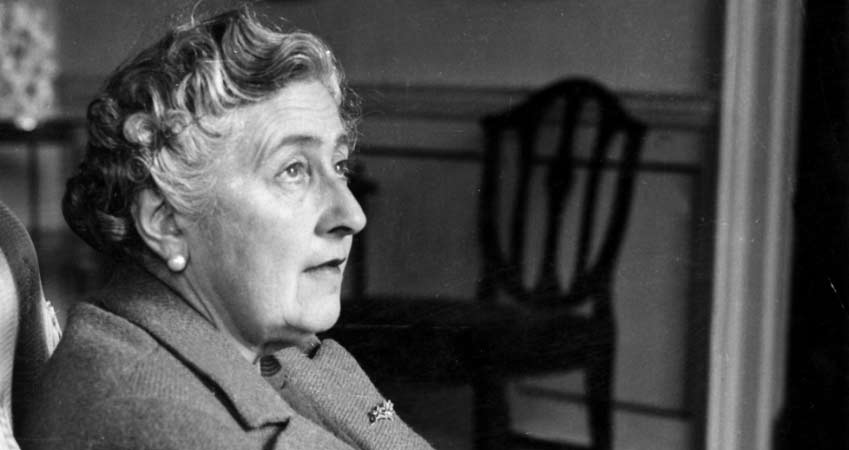 David Lawrence has created a puzzle within the £2 coin design that celebrates the 100th Anniversary of Agatha Christie’s murder mysteries. 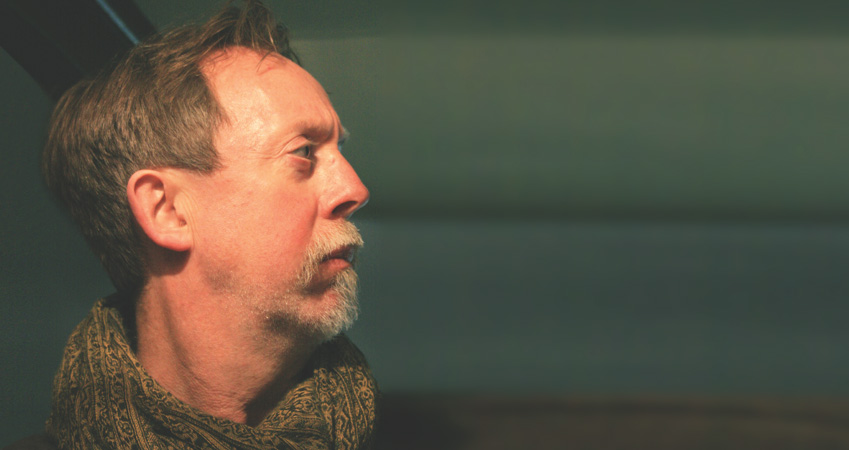 “I pursued several possible threads to this design: each based around various problem-solving metaphors. I started with some ideas based on a board game – the pieces bearing the faces of various characters in a story. I then worked on some designs using the concept of a maze – the solution to the problem lying at its centre. But the final idea was the one which was possibly the simplest to understand and execute and which reflected the universal truth of every story: at the heart of every Agatha Christie Mystery there is a missing component – a missing piece to the puzzle – which, when finally and ingeniously deduced, completes the picture and brings resolution.”