Celebrate 30 Years Since Blast Off

The beagle has landed! 30 years after A Grand Day Out was first shown in November 1989, the film’s stars Wallace and Gromit land on the surface of a 50p coin.

Over three decades, the inseparable duo have become household favourites in the UK and beyond. Their breakthrough success was followed up with more wonderful adventures and they became a must-see TV event at Christmas for many years.

These brilliant British characters have been brought together forever on a UK coin by The Royal Mint and Aardman. The coin design has been created by Nick Park and the team at Aardman and shows the duo as if peering from the porthole of the rocket that took them to the moon. ‘Cracking cheese’ makes it to the table too, in the form of the Latin inscription ‘CASEUS PRAESTANS’ that appears on the coin’s surface. Thirty years after blast off, this is your chance to pocket the rocket of Wallace and Gromit.

How to build your rocket 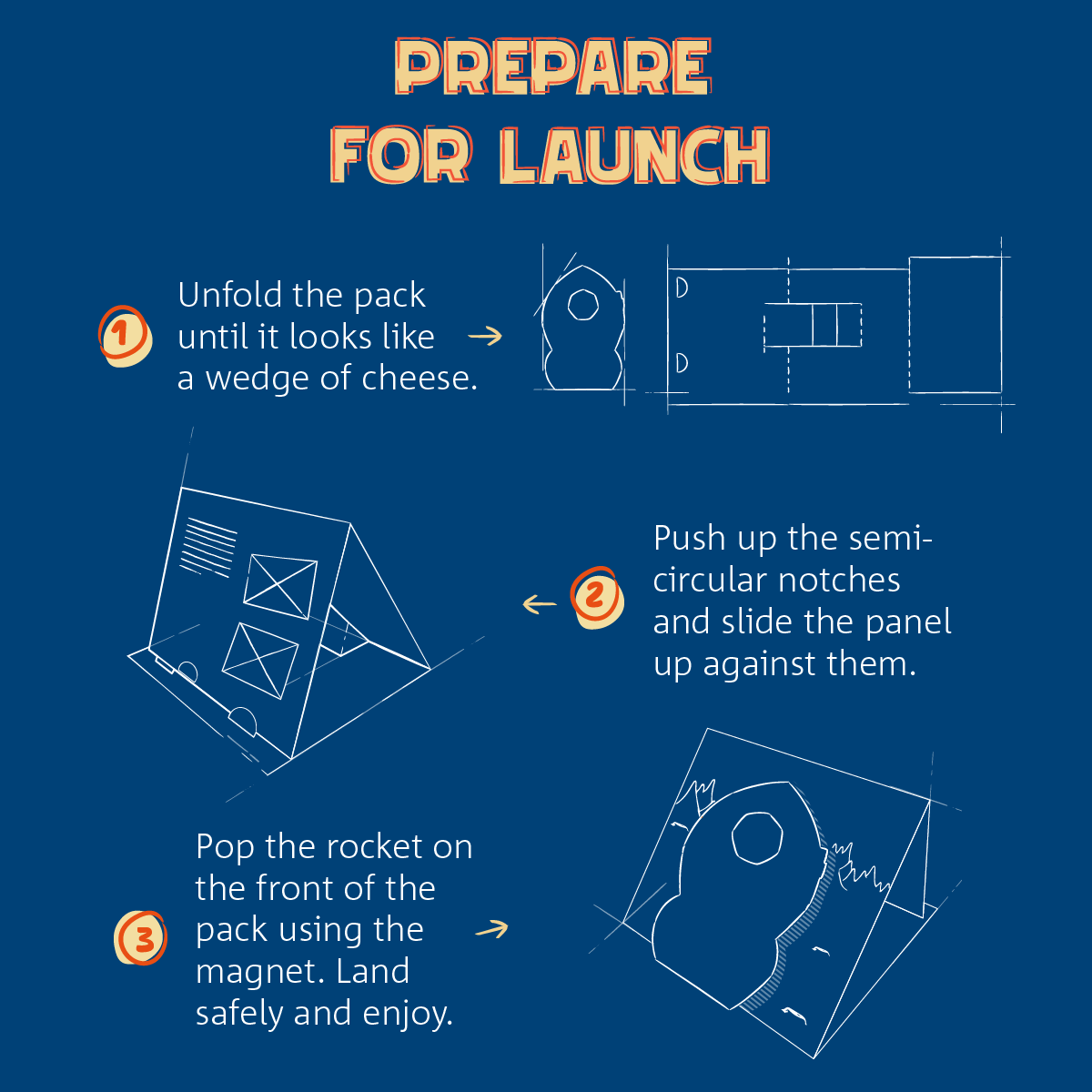