Pride of England | The Royal Mint

Remember where you were when England took on the world!

A traditional symbol of bravery, strength and valour

On 30 July 2016 English football celebrated the anniversary of a famous sporting triumph –  50 years since Alf Ramsey’s men won the 1966 FIFA World Cup™. In the midst of social revolution England would welcome the world, and the world’s best could not beat them. A core of world-class players, an unflappable skipper and a wily tactician at the helm – this was England’s time. The ‘wingless wonders’ defeated West Germany 4-2 in a thrilling final packed with tension, incident and controversy – leaving a legacy that still inspires the players of today. The Royal Mint issued this official £5 coin to celebrate the 50th anniversary of this landmark moment in sporting history. 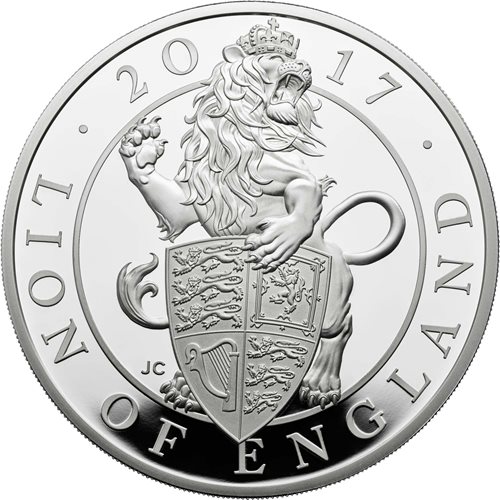 I/X The Lion of England

The first release in The Queen's Beasts Series. Released in 2016. 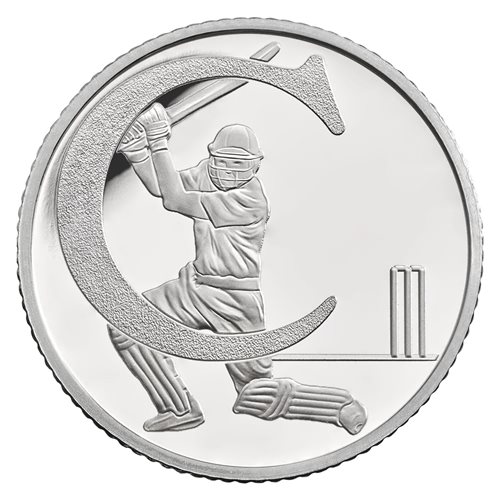 The Royal Mint can field an impressive team of coins inspired by one of the nation’s greatest loves. 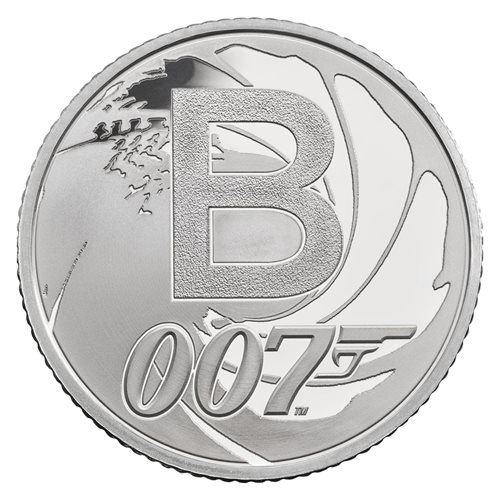 With tenacious heroes such as Bond by our side, we’ll embrace this adventure with valour and pride. 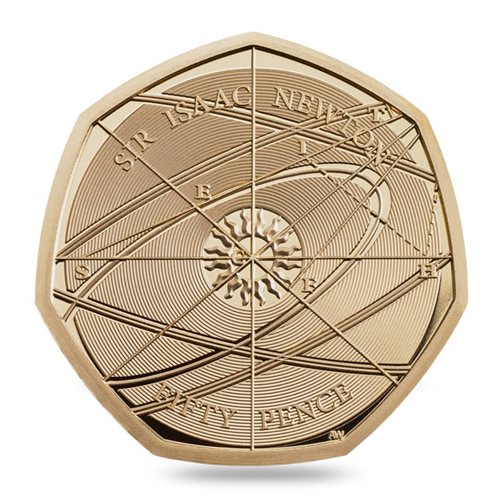 Commemorate the lives of some of the most fascinating people in British history.