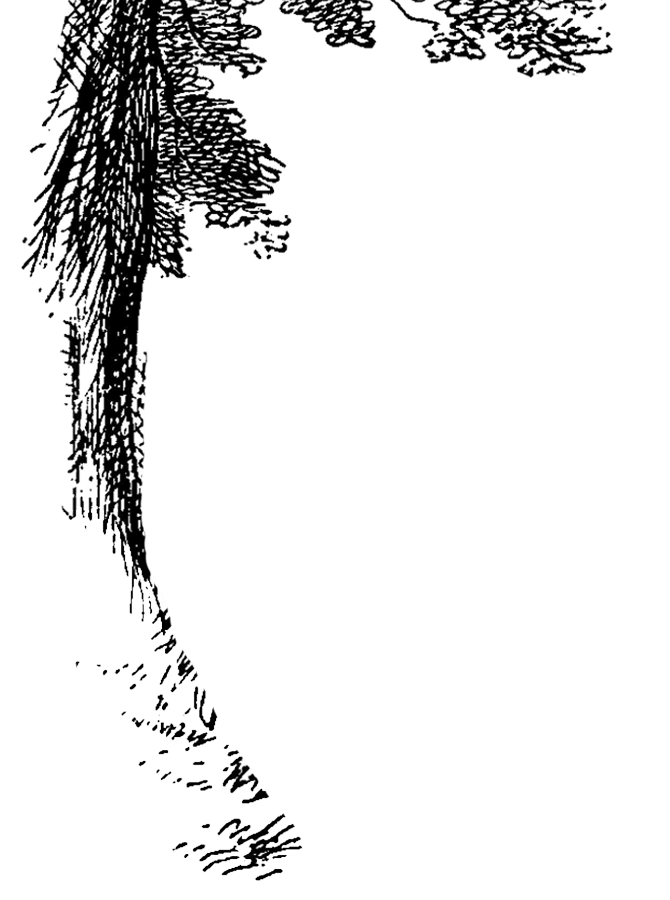 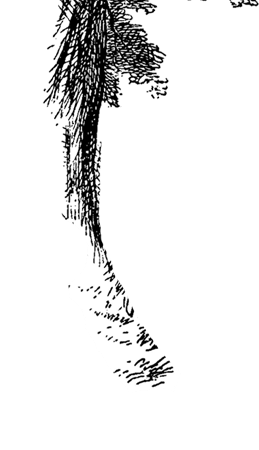 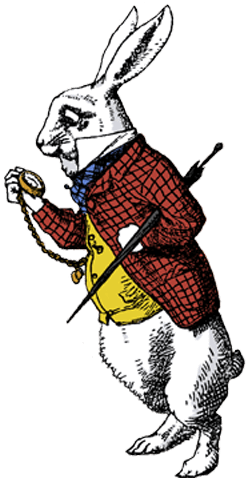 A young girl called Alice sits on a riverbank with her older sister. She’s not very impressed with the book her sister reads as it makes her ponder: ‘And what is the use of a book,’ thought Alice, ‘without pictures or conversation?’ The heat of the day, along with the boredom of the book, makes Alice feel awfully sleepy, which is when she spots the White Rabbit rushing past wearing a waistcoat. The Rabbit even takes a watch out of its waistcoat pocket – very strange! She follows the creature down a rabbit hole and enters a fantastical world called Wonderland. 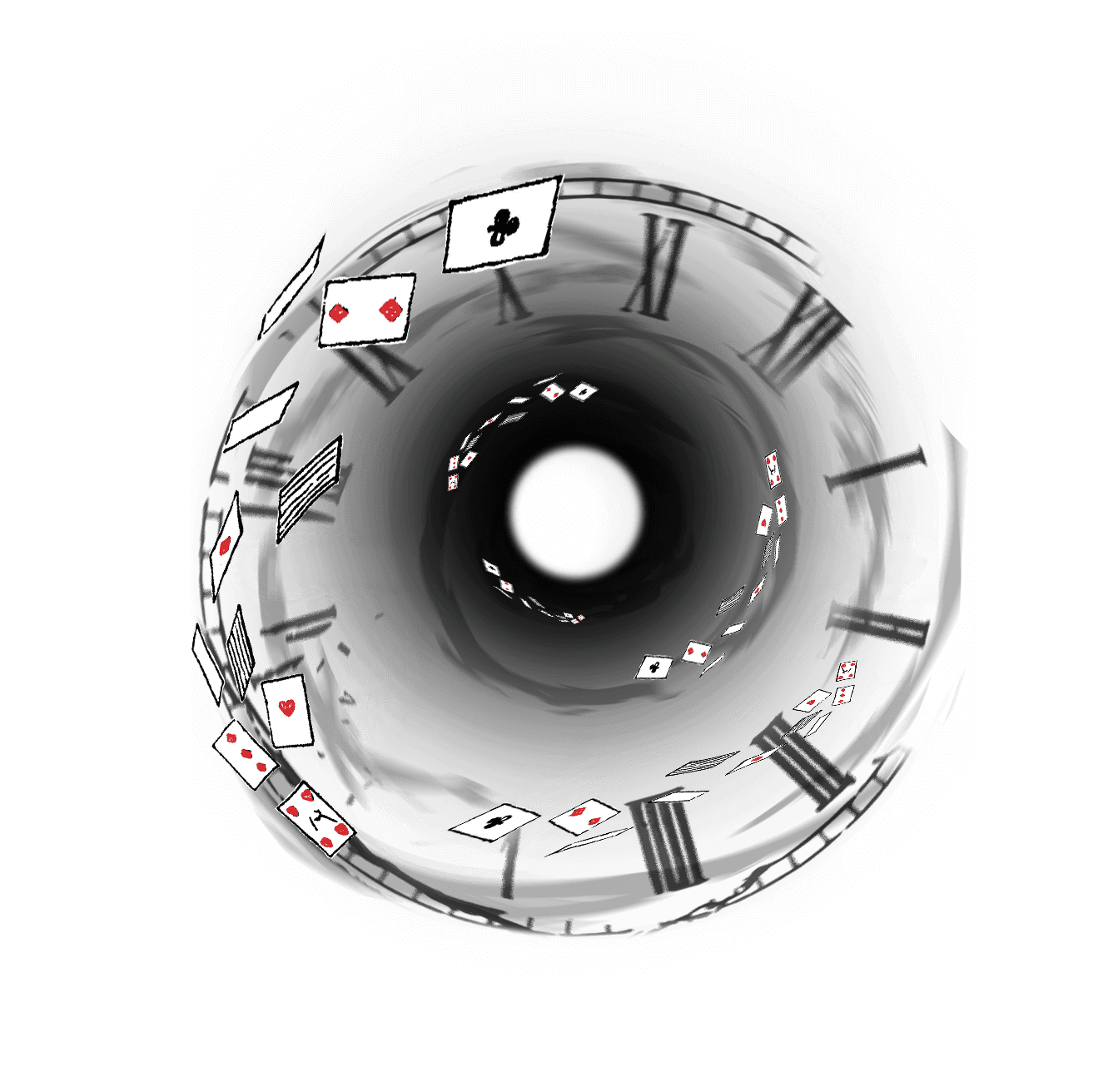 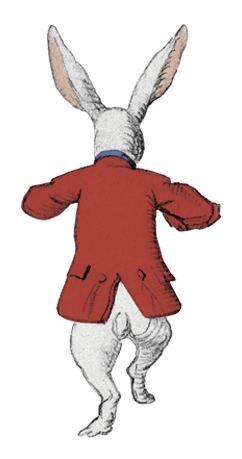 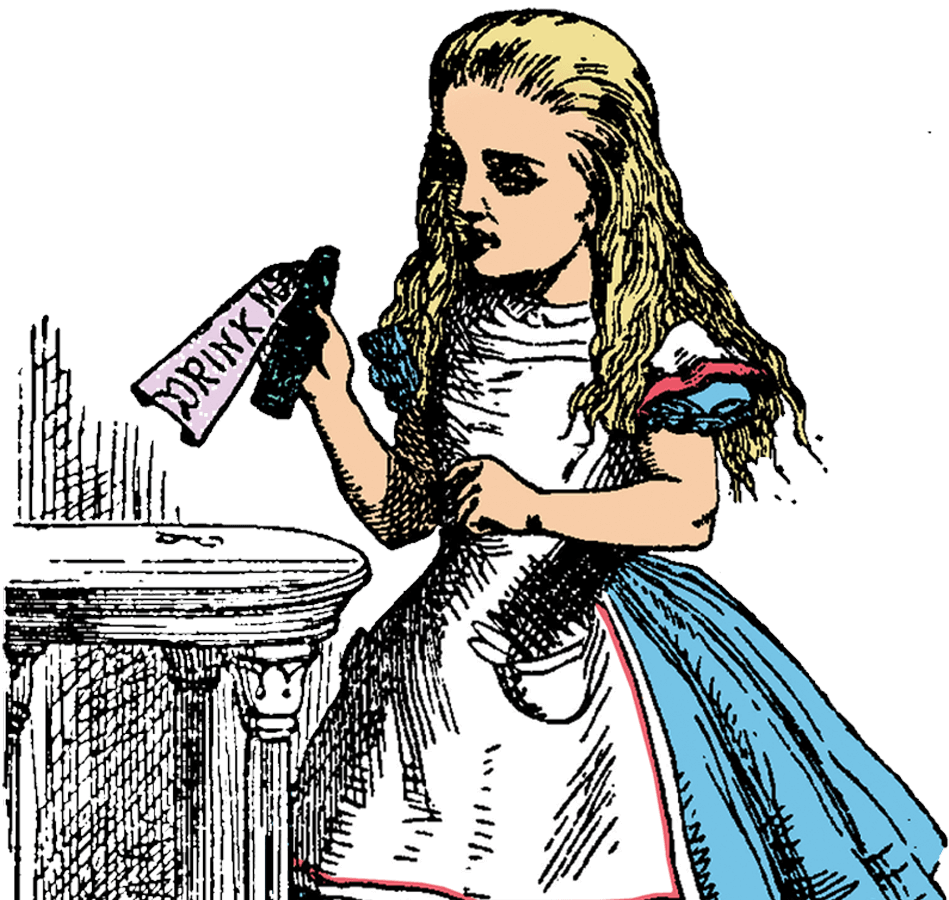 Things grow and shrink in Wonderland, including Alice. Curiosity compels her to drink a bottle with ‘DRINK ME’ labelled on it that makes her shrink, but she’s soon restored to full height when she eats a piece of cake. Wonderland is an odd place indeed!
This ability to grow and shrink comes in handy for Alice when she follows the White Rabbit into his humble abode, where she gets mistaken for his housemaid, Mary Ann. She soon finds herself in a bit of a pickle, as she grows at a rapid pace and gets stuck inside the house. The White Rabbit insists that Bill, the Lizard must flush her out, but luckily Alice nibbles on a piece of food and shrinks to normal size. Madness averted, for the time being … 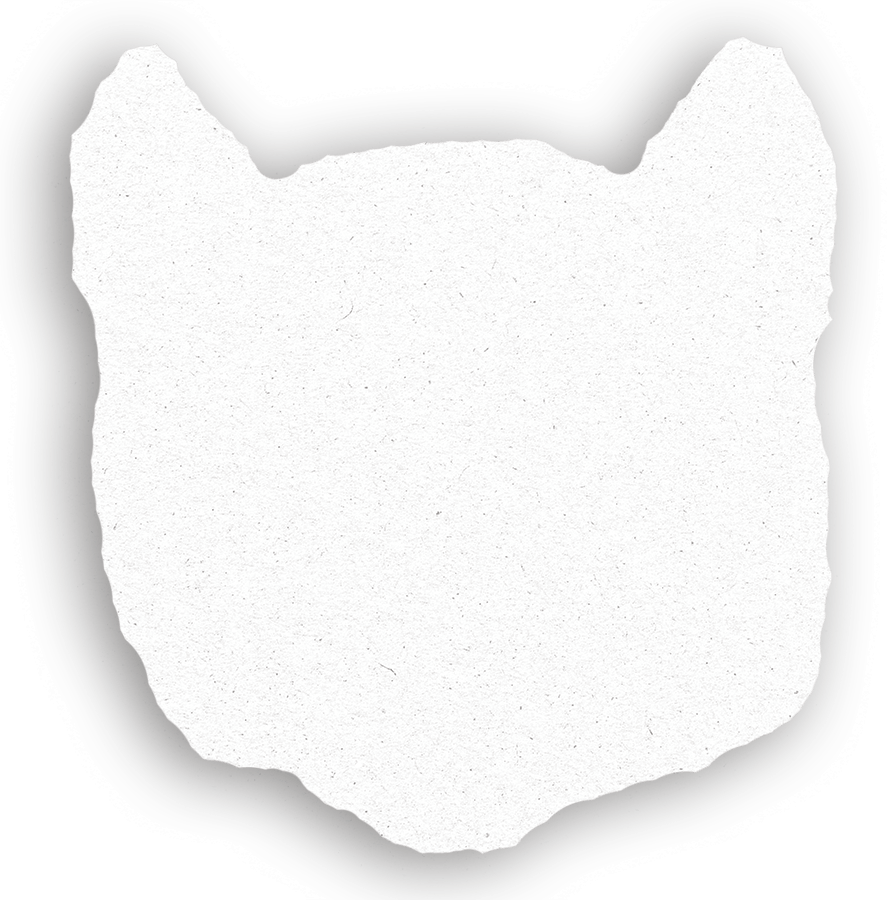 Wonderland makes Alice wonder, so to speak, if madness is simply native to this bizarre, subterranean realm. Its inhabitants are certainly a few sandwiches short of a picnic, or in the case of the Hatter, March Hare and Dormouse, a few teabags short of a tea party! Then there’s the Cheshire Cat – a rather mischievous feline with sharp teeth and an even sharper tongue. ‘We’re all mad here’, the Cat assures Alice, as he disappears and reappears for fun. 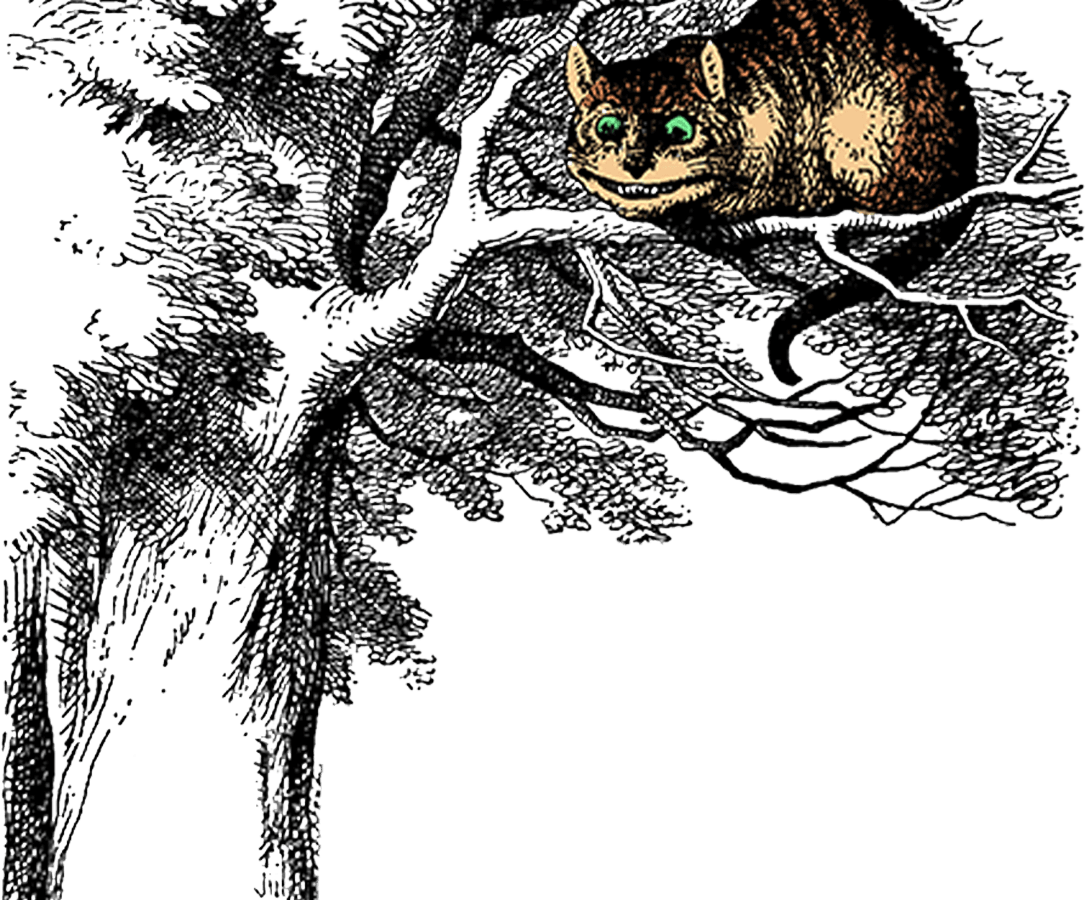 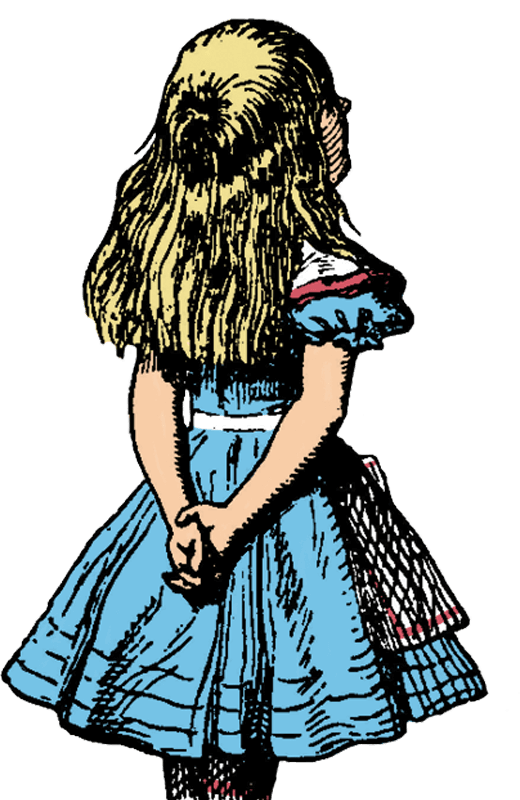 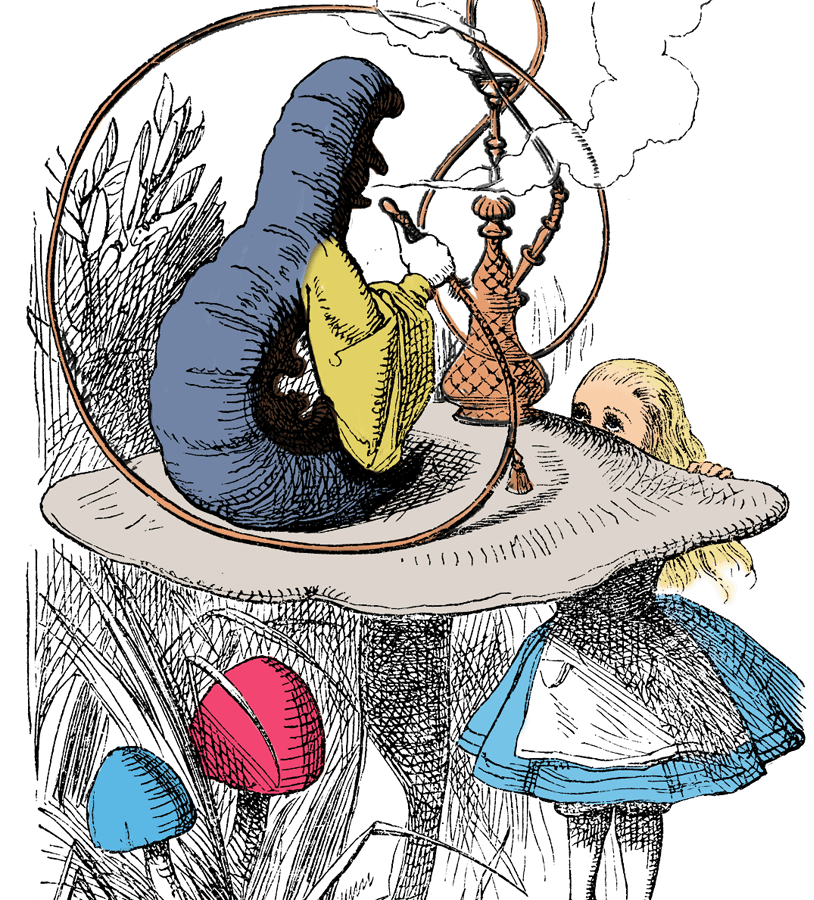 The only character who brings a semblance of calmness to the picture is a Caterpillar who puffs on a hookah, although he stirs the pot of confusion by repeatedly asking Alice who she is. 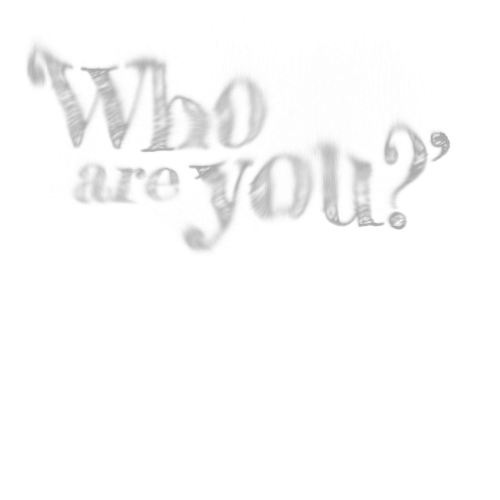 While there’s no order to Wonderland, the Queen of Hearts imposes a strict rule of law, especially if anyone steals her tarts. Despite holding citizenship in the realm of reality, Alice fails to escape the Queen’s judgement. ‘Off with her head!’ comes the order, but Alice has the final defiant word, which prompts the entire pack of cards to fall upon her. As she fights them off she finds herself brushing dead leaves off her face – she’s back on the riverbank, in the warm summer sun, wondering whether it was all just a dream. 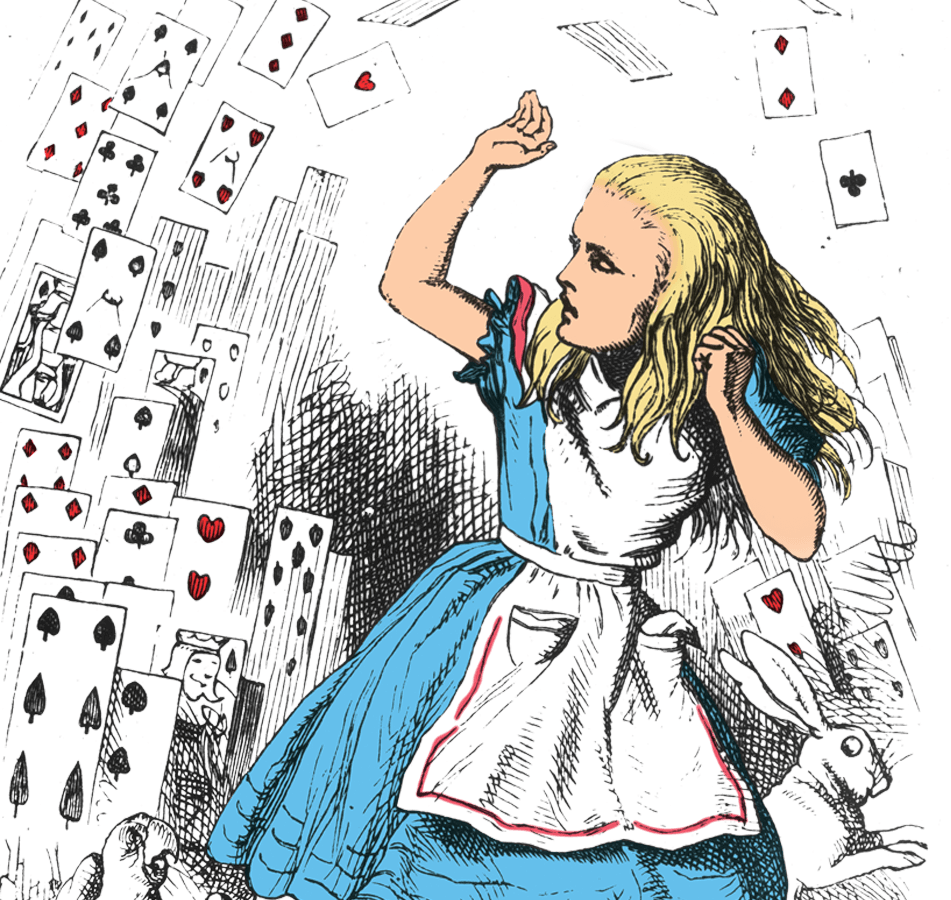