250 Years of Championing the Arts

The historical, cultural and symbolic links between the Royal Academy of Arts (RA) and The Royal Mint stretches back 250 years. To celebrate the 250th anniversary of the RA, we have collaborated with the RA to create a silver Proof £5 coin. Designed by internationally acclaimed architect Sir David Chipperfield RA, who also led the redevelopment of the Royal Academy of Arts, the coin design features the facade of Burlington House. The familiar entrance for millions of art lovers and famous artists and architects, in this anniversary year the doors open to a world of history, of galleries, the Collection and some of the world’s most famous pieces of art.. 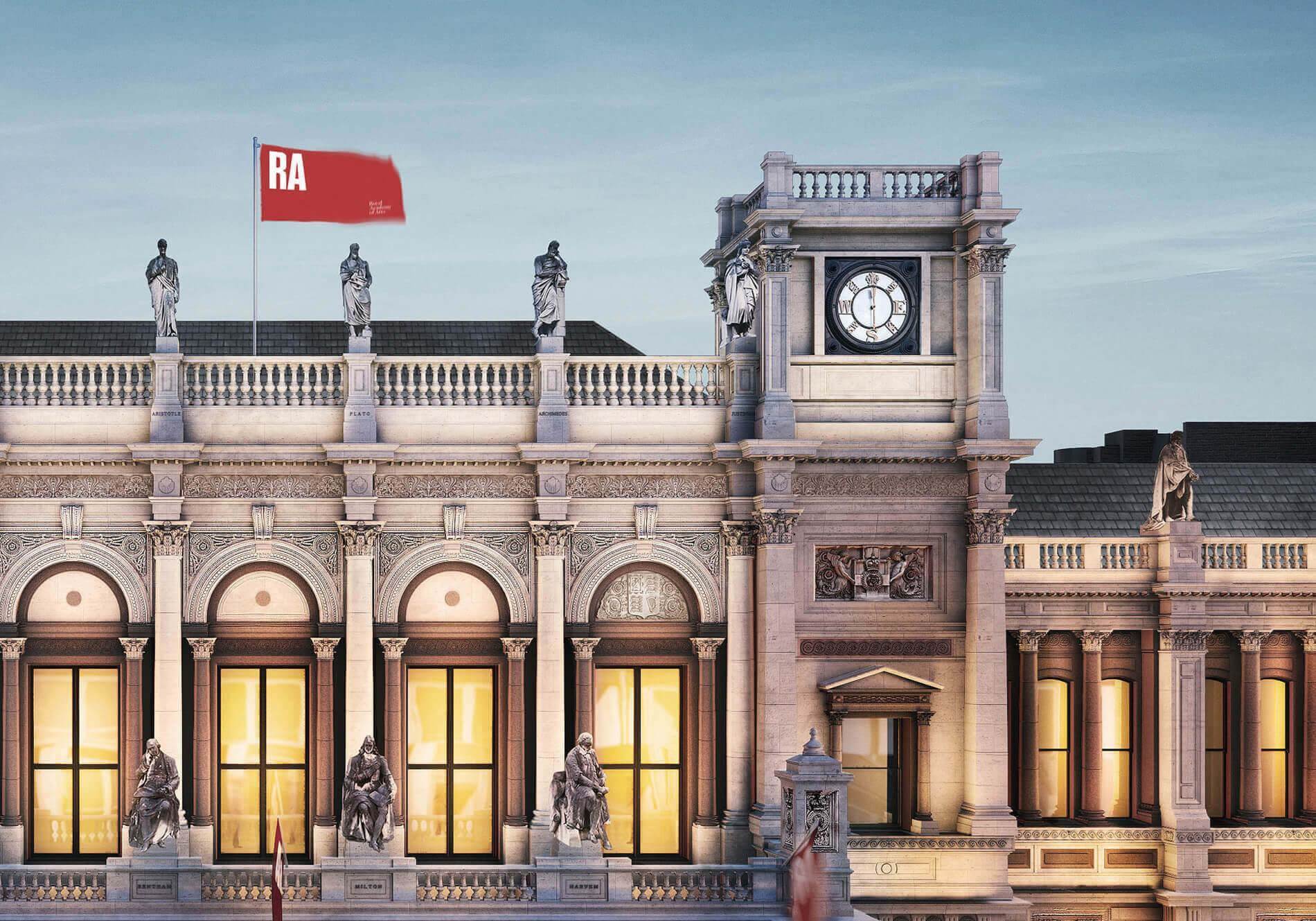 Home to Renowned Pieces of Art

With a history dating back 250 years, the RA has been home to many of the world’s most famous pieces of art including work from Grayson Perry, Zaha Hadid, Salvador Dali, John Constable, Tracey Emin, Henry Raeburn and many more. The redevelopment will allow more works of art to enter the RA, and for more people to experience the vision and depth of artists the Royal Academy of Arts is home to. This includes the largest open submission exhibition which will grace the RA again this year.

With an acute vision and a deep-seated awareness of art and culture, the Royal Academy of Arts will continue to be at the cutting edge of British tradition for years to come with this redevelopment by Sir David Chipperfield RA.

“This is an architectural detail of the main facade of Burlington House taken from an engraving in the third volume of Vitruvius Britannicus, the influential architectural treatise by Colen Campbell.

The captured section of the engraving includes recognisable features of the RA building before the additional storey was added.

The four categories of the RA are directly captured or referenced: architects, sculptors, painters and engravers, printmakers and draughtsmen. The text encircles and frames the scene.”

The aim of the project is to:

A Vision of Creativity

Founded in 1768, and given royal assent by George III, the RA aimed to champion the arts in Britain through education and exhibition. To this day, and through changing times in Britain’s history, these morals remain true – an unerring focus on producing, guiding and showcasing the finest pieces of art is at the core of the Royal Academy of Arts’ existence.

From architects, sculptors, painters and engravers, printmakers and draughtsmen, the Royal Academy of Arts is steered by the vision of the greatest artists and architects. Whether this is through teaching in the RA schools or deciding on the exhibitions programme, the direction of the RA has always been, and remains to be, overseen by renowned and brilliant masters of art. This has never been more evident than today where as part of the RA250 celebrations, Burlington House and Burlington Gardens are being linked together – making space for new learning, debate and exhibitions. The significance of the anniversary is prominent on the coin, which features the facade of Burlington House in all its grandeur.

Led by Sir David Chipperfield RA, this redevelopment will see a brand new space for architectural projects, a new Clore Learning Centre for the making of the art, and a remarkable lecture theatre – the perfect space for new debates about art, culture and everything in between.

A Connection of Two British Icons

For 250 years, the Royal Academy of Arts (RA) and The Royal Mint have maintained historical, cultural and symbolic links. A number of Royal Academicians have created coin designs for The Royal Mint and have also become important figures in the history of British coinage. Richard Yeo, a founding member of the Royal Academy of Arts, produced designs for the coinage of George III and became Chief Engraver of The Royal Mint. William Wyon RA produced portraits of George IV, William IV and Queen Victoria, while also becoming Chief Engraver. Arnold Machin RA produced the decimal portrait of The Queen, the 1972 Silver Wedding Anniversary Crown and the 1977 Silver Jubilee Crown. Later, David Mach RA and Christopher Le Brun RA produced designs for twenty-first century Britannia coins. 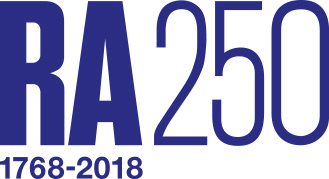