Why Gold Should Play a Role in Your Pension 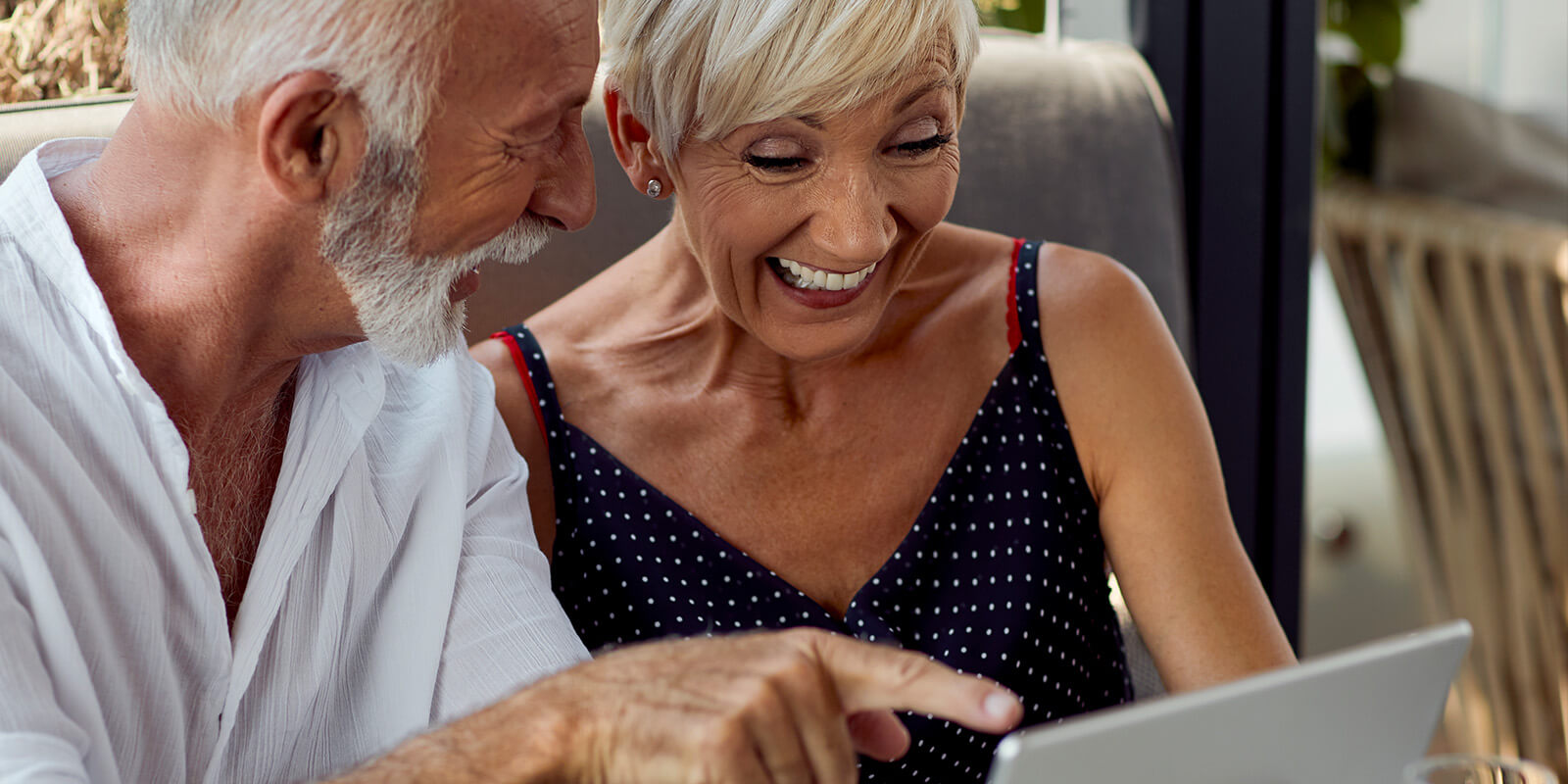 To date, 2022 has been and continues to be a particularly volatile year for global investment markets. This contrasts with 2021, when stock markets experienced a stimulus-induced recovery to reach all-time highs. Market interest rates also stood at ultra-low levels following a decade of quantitative easing and low economic growth.

Fast forward to late 2022 and the investment landscape has begun to look less certain. Firstly, the conflict in Ukraine came as a surprise to many and has led to the energy crisis across much of Europe. The UK has been especially affected by the rise in fuel and energy prices, with the inflation rate registering 10.1% in the year to July. With this backdrop, interest rates have risen to try to stem lending and, in turn, cool the economy, which has acted as a headwind for stock and bond market progress. We have also experienced a bumpy few weeks here in the UK, which has fed through to consumer finances such as mortgage lending, where rate offers were removed or considerably increased.

Stability has been brought to markets following the appointment of Jeremy Hunt as Chancellor and Rishi Sunak as Prime Minister. Spending guidance has been sought from the Office of Budget Responsibility (OBR) and the Chancellor is due to present his Autumn Statement on November 17.

Market uncertainty until now has impacted UK-based investment and pension accounts in an outsized way. Step into the picture, gold. The diversification benefits of gold as an investment asset are well documented, and the precious metal has historically shown a low correlation with stocks and bonds, thus helping to improve the risk-adjusted performance of a well-diversified portfolio. The metal has also proven its ability to act as a safe haven asset in times of political and economic upheaval.

Gold has performed favourably in the current market, particularly where held in pounds sterling. Broad US and European indices have fallen during the one-year timeframe, with draw-downs in the range of 10-20%. The FTSE100 has proved to be an exception, buoyed by its large weighting towards commodity companies and benefitting from the translational effects of its multi-national companies earning in dollars and converting back to pounds. Sterling-denominated gold, meanwhile, has delivered positive returns in the region of 8%[1].

Market commentators such as the World Gold Council advocate an investment portfolio weighting of between eight and 10% in safe-haven assets such as gold. Our clients have benefitted from diversification with us, particularly when any capital gains tax liability is mitigated through holding assets within a SIPP plan, in the form of our Gold for Pensions proposition.

Perhaps the most compelling argument for gold in the current climate is its ability to act as an inflation hedge. Inflation could remain high in the short term and the yellow metal has evidenced its ability to protect investors’ purchasing power over the long term, both against the rise in prices of goods and services and against asset price inflation.

With other geo-political risks simmering, namely tensions between the US and China over the sovereignty of Taiwan, gold could likely remain in high demand as a long-established protector of the wealth of nations.

Bullion markets can be volatile and the value of bullion may fluctuate dependent on the market value of precious metals. For full terms and conditions please visit: royalmint.com/disclaimer

What is a Gold SIPP?

Including Gold in Your Pension