As an alternative to the June market roundup, this month we’ve decided to take a look at some of the precious metal stories on the run up to the EU referendum and the situation following the result.

On the run up to the EU referendum

In the months before Brexit there was much speculation as to the possible knock-on effects on markets and commodities which could result, depending on the outcome of the referendum. In April, HSBC reported that the price of gold could ‘explode’ if Britain votes to leave the EU and with the launch of the new gold fix in China, the markets appeared on an uncertain footing. Towards the middle of April, the gold-silver ratio dropped to a 2016 low with many reporting a possible increase in demand for silver later in the month.

May brought a general recovery for the gold price as it reached an initial high of $1300 an ounce, spurred as the dollar slowed the initial rise following weaker than expected US jobs data. However, many predicted that the likely longer term impact would be that the gold price would fall back to $1200 an ounce within weeks. Although there was much speculation on what the possible effect of a ‘Brexit’ on the gold price and the wider economy would be, the general consensus towards the end of May appeared to be steadying towards a likely ‘remain’ vote. Talk in the financial markets towards the end of May was far more concerned with the release of US retail and consumer data which was suggested could have wide market implications.

As June was the month of the referendum itself, interest in Brexit and the possible chain of events was refreshed as market sentiment seemed to imply that the UK would vote to remain. However, many market analysts began to lean more towards suggesting gold as a safe haven investment opportunity with some even suggesting that it was a time to ‘hoard gold’ as the possible result of the referendum was still largely unknown. 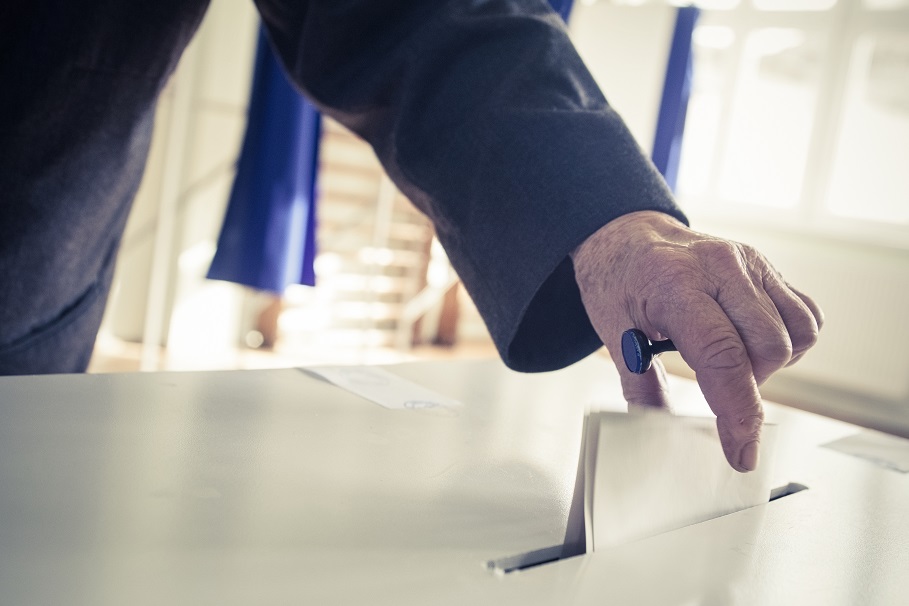 In other market news, near the beginning of June the US dollar began to fall as weakness in the labour market cast doubt on a US Fed interest-rate increase during the next few months.

By mid-June gold prices had steadily risen by 5% and analysts at HSBC suggested that the price could increase by a further 10% if Britain exited the EU. The precious metal touched a near two-year high of $1,315 and in sterling terms had already risen 21 per cent in the year to date figures.

However, it was still the case that gold prices gradually fell at the point after initial polls showed voters in favour of the UK leaving the EU had lost some of their lead over the ‘remain’ camp. Gold fell more than 1 per cent to a 10-day low of $1,270.9 a troy ounce ahead of the Brexit vote, and similarly, we reported a slight slowdown in trading, compared to the weeks prior. It seems that gold investors and market analysts increasingly factored in the growing likelihood Britain would vote to remain in the EU on Thursday’s referendum. Some suggested that gold prices could decline if a Brexit doesn’t happen, but wider concerns about the prospects of global growth could still drive money into the safe-haven asset in the medium to long-term.

Just ahead of the referendum itself, on the 22nd of June, we reported a surge in trading on The Royal Mint Bullion website with a rise in transactions of over 30% in the first part of June compared to May. Demand was so high that revenue for the first two weeks of June surpassed that of the whole of May. Many other bullion and commodity trading organisations also reported similar surges in trading, especially from UK buyers.

However, it was of course the case that following the EU Referendum and the UK voting to leave the EU, both the demand for gold, and the price surged almost instantly.

As the votes began to be collated and ‘leave’ was beginning to appear the victor, the price of gold quickly topped over £1000 per ounce in the early hours of Friday morning – a level not seen for more than three years. It continued to rally as much as 21% in early trades in sterling terms, whilst euro-priced gold rose as much as 13%. Gold was trading at $1,336.66, a jump of 6.3% in dollar terms, but much more in sterling terms when taking into account the fall in the pound. As the markets opened and the news began to settle in, investors quickly turned to gold to mitigate losses from other commodities.

On Friday 24th June, The Telegraph reported an increase in searches of ‘buy gold’ of more than 500% as investors desperately tried to insulate their portfolios from the growing market threat. Similarly, we reported a 550% increase in visitor numbers on The Royal Mint Bullion website and an increase in new account openings of over 400% showing that many new investors were turning to gold.

Gold saw gains which were equal to the highest level seen in many years and in turn, the pound collapsed, oil futures slumped and the market began to react to the unknown. Many reported that gold was ‘the investment of choice’ as others markets fell sharply in reaction.

Of course, this situation was echoed for some time as the markets rallied to react to the unexpected news, but there is an interesting position which still remains – whilst many other commodities and markets have begun to recover and in some cases settled to a ‘pre-Brexit’ position, the price of gold and silver still remains high.

What this period has taught many is that gold can form an effective insulation from wider market volatility as when the markets are generally in decline, gold prospers. We are still recording increases in overall interest in gold, especially from new investors as neither the gold price nor daily activity on Royal Mint Bullion is showing signs of nearing ‘pre-Brexit’ positions. The future of gold and the wider market positions still, of course, remain to be seen. During the last two weeks, following the announcement of a new prime minister, the value of the pound spiked and the FTSE 100 rallied 92.22 points to 6,682.86; its highest level in 11-months as markets reacted to ongoing developments.