The Diamond Jubilee – a celebration of 60 years

A celebration of 60 years

From the sixpence to new decimal coins, from a World Cup win to royal weddings, the first 60 years of Her Majesty The Queen’s reign saw some life-changing events. The Diamond Jubilee of 2012 celebrated 60 special years.

The Fifties – the story begins

Back in 1952, Winston Churchill was Prime Minister. Princess Elizabeth ascended to the throne and 20 million people watched her coronation on television. Not many people had TVs back then, so crowds gathered around their neighbours’ TV sets. Some were even watching television for the very first time. 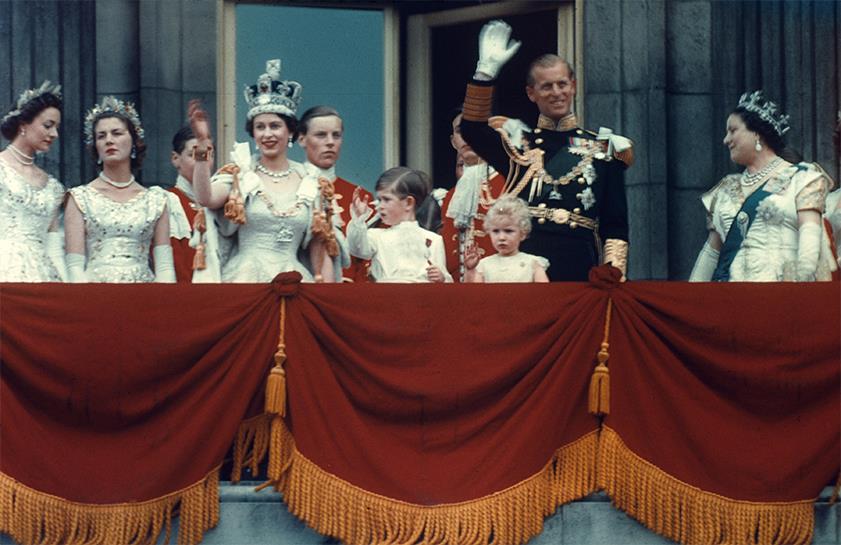 The Sixties – ‘They think it’s all over’

In 1966, 98,000 people travelled to Wembley Stadium to watch the final of the football World Cup. England played Germany and, after a thrilling match, the score was 2-2. The game went into extra time and England scored two more goals.

As Geoffrey Hurst scored the final winning goal and the match finished, the commentator Kenneth Wolstenholme uttered a line that has since become famous: “Some people are on the pitch. They think it’s all over… [Hurst scores] It is now!”

The Queen presented the World Cup to England’s captain, Bobby Moore, and the whole nation celebrated.

The Seventies – all change

At 3:30pm on Wednesday 10 February 1971, all UK banks closed for five days. They were getting ready for ‘D-Day’ and wouldn’t open again until 10am on Monday 15 February.

D-Day was the nickname for the day when the nation switched to decimalisation. The country moved from the old system of pounds, shillings and pence to the coinage we have today.

The Royal Mint had to strike six billion coins to prepare for the change, and also commissioned a new portrait of the Queen for the new coins. 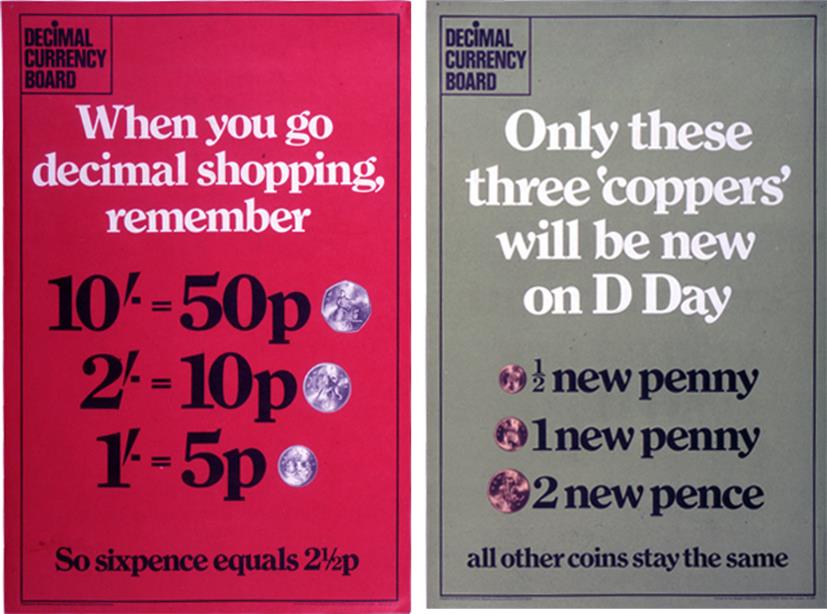 The Eighties – a public wedding

On 21 June 1981, the whole nation had a special holiday to celebrate the marriage of His Royal Highness The Prince of Wales to Lady Diana Spencer. A crowd of 600,000 filled the streets of London and 750 million people watched the ceremony worldwide.

After eight years and a budget of more than a billion pounds, the Channel Tunnel was finally opened. It was the first time that Britain and Europe had been linked since the last Ice Age. The Queen and France’s President Francois Mitterrand officially opened the Tunnel in two formal ceremonies, first in France and then in London.

The Noughties – a family affair

In the early 2000s, the Royal Family were involved in putting together London’s bid to host the 2012 Olympics and Paralympics. The bid was successful, and in December 2010 the London Organising Committee of the Olympic Games and Paralympic Games (LOCOG) announced that The Royal Mint would produce the 4,700 victory medals for the Games.

In 2012, The Queen opened the Olympic and Paralympic Games, just as her father, George VI, had done before her in 1948 and her great-grandfather, Edward VII, had done in 1908.

In the first 60 years of The Queen’s reign, the nation went through great social, economic and political change.

“I declare before you all that my whole life, whether it be long or short, shall be devoted to your service and the service of our great imperial family to which we all belong.”