HRH The Duke of Edinburgh

Prince Philip was born on 10 June 1921 in Corfu. His title was Prince Philip of Greece and Denmark, the only son of Prince Andrew of Greece and Princess Alice of Battenberg. He is the oldest living great-great-grandchild of Queen Victoria and is in the line of succession to thrones in 16 countries.

In 1939 Prince Philip graduated as the top cadet in his course at the Royal Naval College, Dartmouth, beginning a long and distinguished career in the Royal Navy. He first met Princess Elizabeth when the Royal Family visited the Royal Navy College, and the couple started exchanging letters.

Prince Philip proposed to Princess Elizabeth in 1946 and they married in Westminster Abbey on 20th November 1947. During that same year, Prince Philip was given the title His Royal Highness and created Duke of Edinburgh, Earl of Merioneth and Baron Greenwich. 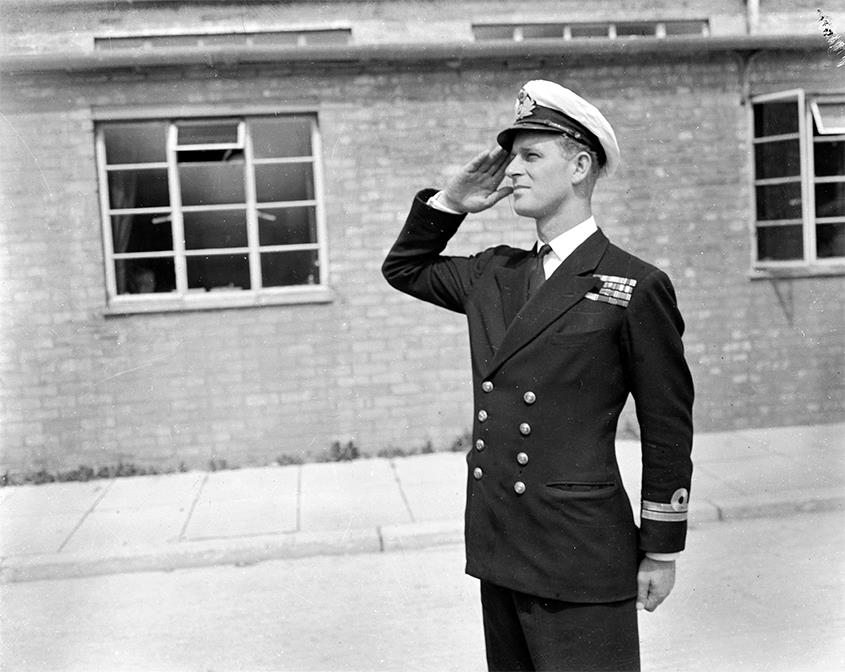 Prince Philip had a successful career in the Royal Navy, rising through the ranks to Lieutenant and ultimately becoming Commander. Once Princess Elizabeth was crowned Her Majesty The Queen, he assumed the role of royal consort and left the navy to take up his new duties.

Over the years, The Duke of Edinburgh has travelled with The Queen whenever she has been on state visits abroad and has become the longest-ever serving royal consort in British history.

During her golden wedding speech at London’s Guildhall in 1997, The Queen paid a warm tribute to her husband, saying: “He has, quite simply, been my strength and stay all these years, and I, and his whole family, and this and many other countries, owe him a debt greater than he would ever claim or we shall ever know.”

Shortly after The Queen acceded to the throne, Prince Philip became President of the Royal Mint Advisory Committee on the design of coins, medals, seals and decorations. He attended his first meeting on 21 March 1952 and quickly became involved in the important task of selecting designs for the coins of the new reign. He remained president until his retirement in 1999.

Throughout his lifetime, Prince Philip has been an enthusiastic sportsman, taking part in charity cricket matches in the 1950s and playing polo until 1971. He drew up the first set of rules for carriage-driving, a sport that he competed in between 1973 and 2003. He has also been a keen yachtsman, and regularly attended Cowes Regatta.

Over the years, The Duke of Edinburgh learned to fly many different kinds of aircraft, and also served as President of the International Equestrian Federation. He is a keen oil painter, and collects other artists’ work.

A lifetime of service

Today, Prince Philip is patron or president of around 800 organisations. He is a committed philanthropist and is dedicated to good causes. The Duke of Edinburgh Award scheme, which he set up in the 1950s, supports thousands of young people each year.

Across the world, The Duke is also known for his work with the World Wildlife Fund (WWF). He takes a keen interest in the future of the planet and the survival of endangered species. 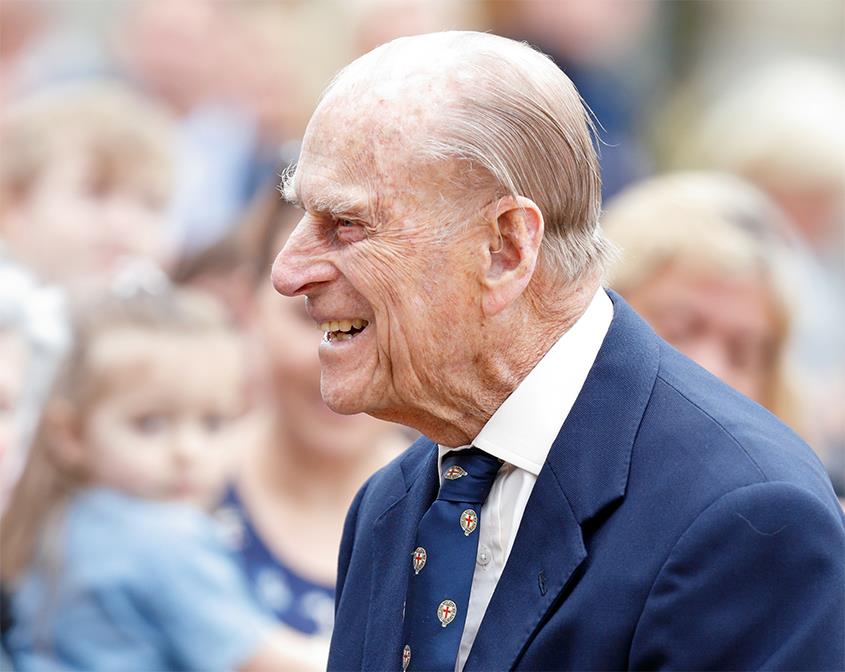 Prince Philip’s 90th birthday in 2011 gave the nation a wonderful opportunity to commemorate a remarkable life of service and achievement. The Royal Mint was proud to honour him with a £5 coin bearing a special portrait created by Mark Richards FRBS.

Mark explained at the time: “I wanted to convey the Duke of Edinburgh as a man of great personal warmth. The work shows a close-up portrait, rather than a distant figurehead, that emphasises his gentle nature.”

The obverse featured the fourth portrait of Her Majesty The Queen by Ian Rank-Broadley FRBS.