Coins, Questions, Where to find?

We’ll try and answer those questions you have on your mind.

Why did The Royal Mint choose these particular designs?

The Royal Mint has been making Britain’s coins for over 1,100 years. Today, each coin is a tiny piece of artwork that members of the public carry around in their pockets.

The Royal Mint wanted to engage members of the public of all ages with their change, so devised a coin series that would get the country debating one question: what exactly defines Britain as British?

Various themes reflecting British life were considered, such as cities or counties, sports, flowers and animals. It soon became clear that there’s so much that makes Britons proud to be British that the alphabet idea was born – a series in which each letter represents something Quintessentially British.

What is the definition of Early Strike?

Where can I find the coins?

The circulating coins will be distributed through The Post Office network from the first week of March so Great British Coin Hunters will be able to find them in change throughout the month. The Royal Mint will also release additional coins in relevant locations throughout 2018.

To ensure you are informed of these launches register here [link], download the app or join us on Facebook, Twitter or Instagram. You can also download the app from Apple App Store and Google Play Store to gain access to a ‘heat map’ showing you in real time where the coins are being found.

Can I buy the coins I can’t find?

Yes, we’re pleased to say that you can, but first and foremost it is about the hunt. We are encouraging the public to look for the coins in their change. For those who just can’t wait to have a full set , want to complete their collection sooner, or simply purchase a special  combination of letters, the Great British Coin Hunt 10p coins will be available to purchase online here at The Royal Mint website, www.royalmint.com/coinhunt and in The Royal Mint Experience visitor attraction shop in Llantrisant, South Wales www.royalmint.com/experience.

Who designed the coins?

The coin designs were created by a team that includes at its core The Royal Mint’s own highly skilled team of coin designers, who have been responsible for some of the UKs iconic commemorative and circulating coin designs. Each coin in the series has its own unique story and personality and the letters integrate with and form part of the design. The designs for each letter were submitted for selection and approval by the independent Royal Mint Advisory Committee, before going for final approval by Her Majesty The Queen.

How many coins are being made?

To date more than 2.6 million circulating 10p coins have been struck across the 26 designs and additional volumes will continue to be struck in line with UK demand

Is there a collector folder available?

The Great British Coin Hunt collector folder will store all of your coins, and is available here at www.royalmint.com/coinhunt

Are these coins rare?

As this is the first time The Royal Mint has issued a series of themed 10p coins, we anticipate that they will be highly collectable.  We have given each coin a rarity score which you can find by downloading the Great British Coin Hunt App or here on our website.

What is the rarity index?

The rarity index gives an indication of how many of each Quintessentially British A to Z Uncirculated coins have been struck and is informed by in depth research into expected demand for individual letters. The rarity index is based on a scale of 1-100 with the most rare coins being scored 1. We will regularly update the rarity index so that you have the most up to date information available.

Will you notify me when more of the A-Z coins are released?

Great British Coin Hunt collectors can sign up for notifications here or through the official App. We will also announce any additional coin releases on our social media channels. Join us on Facebook, Twitter or Instagram.

A - Angel of the North 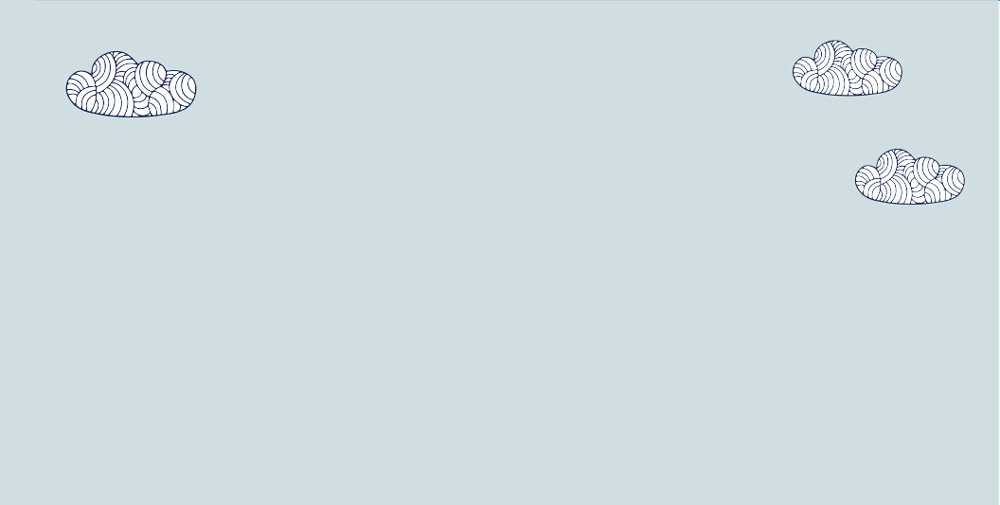 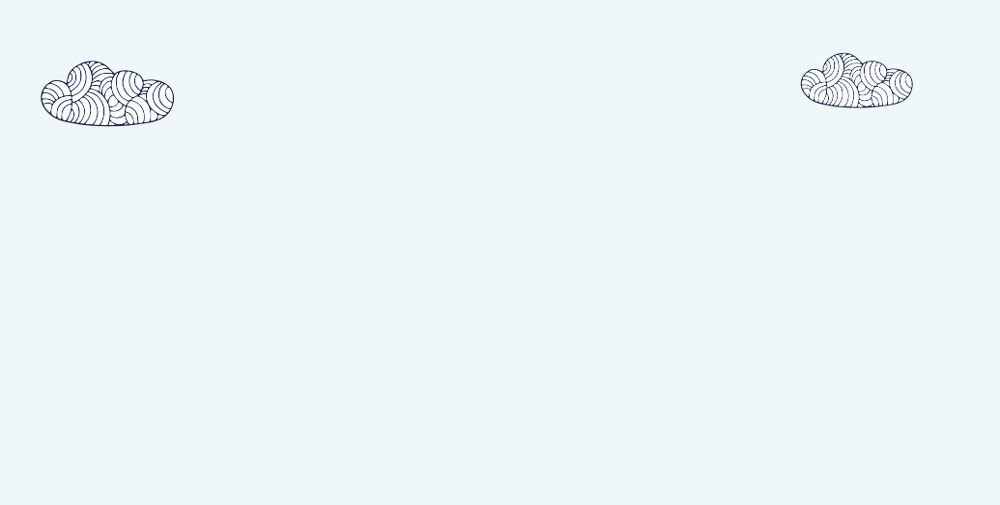 Coins, Questions, Where to find?

Create a special message
back to top
Cookies
Accept