'The wreck of a Russian warship containing 200 tons of gold bullion worth, worth £100 billion, has been found one mile off the South Korean island of Ulleungdo'

A week in precious metals with Chris Howard |20th July 2018 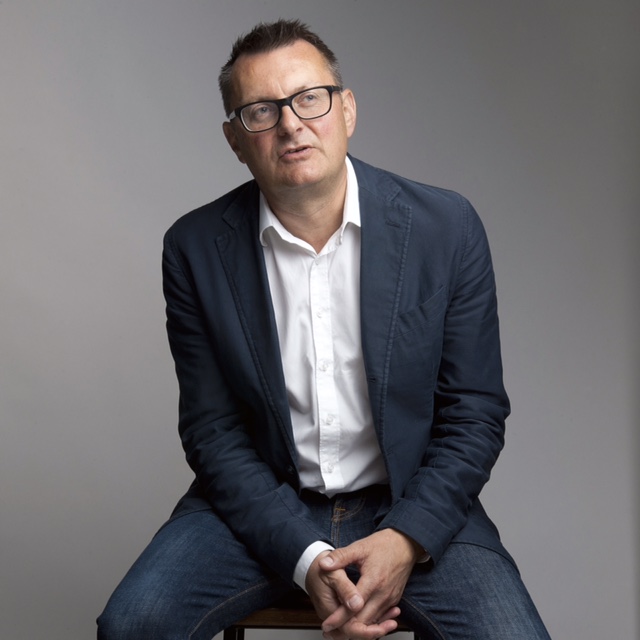 From historic naval discoveries to opulent art exhibitions, we take a look at some of the most interesting stories from this week in the world of precious metals.